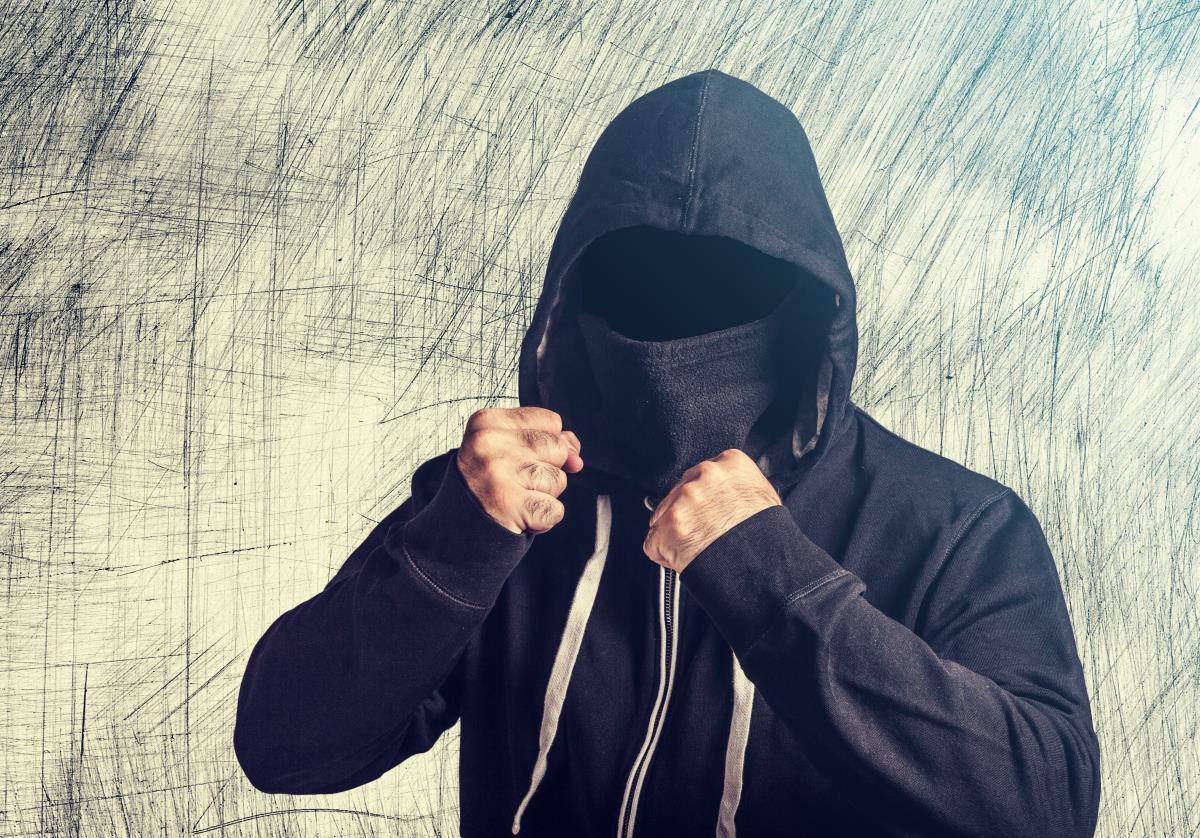 White House records show that Robert Creamer, a key operative in a Democratic scheme to send protesters to cause disturbances at Donald Trump’s rallies, has visited the White House 342 times since 2009. Acting as a liaison between the Clinton campaign, the Democratic National Committee and planted protesters who tried and accomplished provoking violence at Trump rallies, Robert Creamer has met with President Obama 47 times out of his 342 visits to the White House according to it’s records.

Creamer, who can be seen on video discussing methods of rigging the election has just stepped back from his role with the Clinton campaign. Creamer bragged about the work he oversaw with a non-profit organization called Americans United for Change in which he sent activists to Donald Trump rallies causing disturbances and unrest. He is also responsible for the violent Chicago protests that occurred, all while he was on Hillary’s payroll.

The national field director for non-profit group Americans United for Change, Scott Foval, explained exactly how the scheme works when he was caught telling an undercover journalist about such activities. “The [Clinton] campaign pays DNC, DNC pays Democracy Partners, Democracy Partners pays the Foval Group, The Foval Group goes and executes the shit.”

So, what kinds of instances are the Democratic National Party, Democracy Partners and The Foval Group executing exactly?

One example is an instance where a 69-year-old woman made headlines after claiming to be assaulted at a Trump rally. Foval says that “She was one of our activists”. This all falls back on Creamer because it was his job was to oversee the work carried out by Foval. “And the Democratic Party apparatus and the people from the campaign, the Clinton campaign and my role with the campaign, is to manage all that,” Creamer tells the undercover journalist and goes on to explain that they have events wherever Trump and Pence events take place.

“In one hidden camera video, filmed at Creamer’s Washington, D.C. office, Creamer explains that Hillary Clinton is aware of “all” of his activities, directly or indirectly, and that Democracy Partners has a daily conference call with the Clinton campaign, as well as frequent calls with the White House.”

In addition to inciting violence at Trump rallies, Creamer has been known to commit voter fraud. It recently surfaced that he was caught talking about rigging the election at the polls by speaking highly about illegally registering Hispanic voters by giving them contract work.