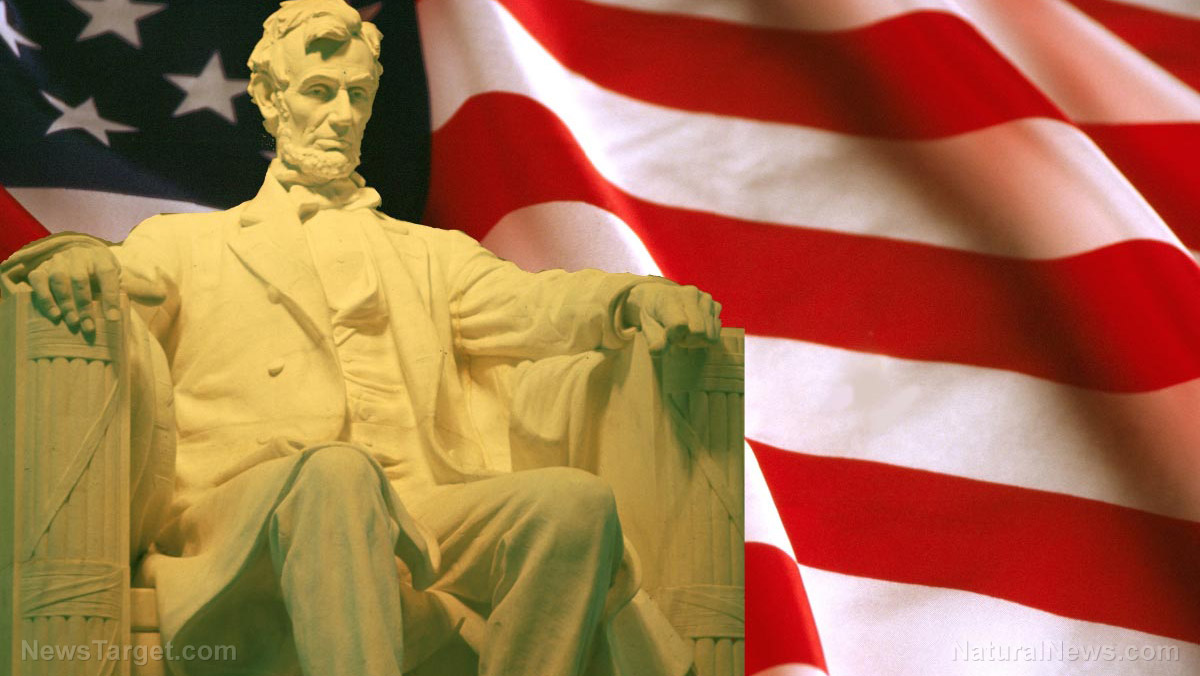 The Boston Arts Commission voted unanimously on June 30 to take down a statue of former president Abraham Lincoln in the city after an intense public petition drive that heavily influenced the commission’s decision.

The statue in question is located in Boston’s Park Square. It is a replica of sculptor Thomas Ball’s Emancipation Memorial statue located in Washington, D.C. and was gifted to the city in 1879 by local politician Moses Kimball. It depicts President Lincoln standing over a kneeling and almost naked Archer Alexander, a freed slave who, after escaping slavery and being recaptured under the Fugitive Slave Act, aided the Union Army’s campaign against the Confederacy.

The Boston Arts Commission has decided that the statue will be placed in storage. They will agree on a date to take down the statue in their next meeting on July 14. Until then, a temporary sign will be installed above the statue explaining its current situation. Boston Democratic Mayor Marty Walsh has endorsed the commission’s decision to erase the country’s history. In a statement, he said that the removal of the statue is a step in the right direction for making Boston “a more equitable and just city.” (Related: Rioters in Portland TEAR DOWN statue of Founding Father George Washington.)

President Donald Trump has aired his objections regarding the removal of the statue. In an interview with Fox News, he stated that he sees the kneeling freed slave as someone who’s about to get up.

“He’s being freed by Abraham Lincoln,” said Trump. “And I can see the controversy, but I can also see beauty in it.”

Boston artist Tory Bullock began the signature campaign that helped the commission decide to take down the statue. His petition received at least 12,650 signatures.

Listen to Mike Adams, the Health Ranger, in this episode of his podcast, the Health Ranger Report, as he talks about how the United States of America, which used to be the world’s bastion of freedom and democracy, has turned into a failed state where citizens can no longer rely on basic services.

As violent vandals in Washington, D.C. tried and failed to take down the original statue, known as the Emancipation Memorial, rioters in Boston were able to successfully decapitate a statue of Christopher Columbus on July 1.

The six-foot statue of Christopher Columbus, made out of Carrara marble, was decapitated sometime before 12:30 a.m. on July 1. While Mayor Walsh was quick to condemn the act of vandalism, he further added that, because of the statue’s long history of being targeted for destruction, it should be kept in storage until the city can properly reassess its final fate.

She further stated that, while Columbus’ exploits in the New World may be controversial, destroying his statue and erasing the continent’s history is not the answer, and people need to be able to have a conversation about how history is remembered “while being sensitive to the world around us.”

It has been over a month since the engineered rioting began. Keep up with the latest exploits by the violent mobs at Rioting.news.