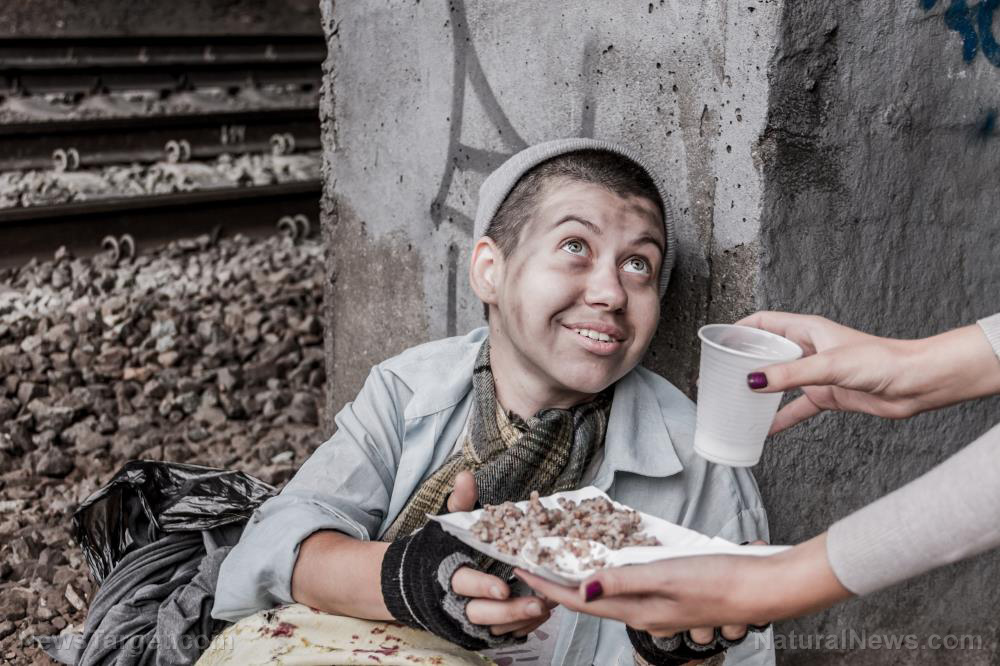 Political advisors, conservative columnists and talk radio behemoth Rush Limbaugh have all been urging President Donald Trump to make a play for California in 2020.

While most acknowledge that the Democrats’ advantage in the Golden State is so large it’s very likely insurmountable, they also note that it took the Donkey Party years to flip California from a Republican haven that went twice for President Ronald Reagan (who was once governor of the state) to its current deep blue political status.

It’s a good strategy. Trump’s reelection campaign and the Republican Party in general are both flush with cash. Advisers are also pushing the president to make a play for other Democrat or Democrat-leaning states like New Mexico where he lost in 2016 by narrow margins.

It may not seem like much in the great scheme of things, but President Donald Trump’s 2020 reelection campaign is making a serious play for New Mexico and its five electoral votes, if for no other reason than to flip a long-time blue state over to the red column.

The campaign is also focusing on Minnesota, New Hampshire and Nevada, in which Trump lost by narrower margins than New Mexico.

But for California and other states run by Left-wing lunatics, the president has some ready-made campaign issues, as noted in a new mini-documentary, “Los Angeles Has Fallen,” which focuses on how the city’s Democrat politicians’ policies regarding illegal immigration and homelessness are turning expanding portions into disease-and-crime-ridden no-go zones.

“This is the price of single-party liberal rule. The Democrat Party is an alliance of authoritarian elitists and the dysfunctional poor against the middle class,” notes DC Dirty Laundry. “Where Democrats have cleared the battlefield of opposition — which they have been able to do in California thanks to mass immigration — the middle class shrivels and dies. The liberal elite ruling class lives extravagantly; the rest live with the rats.”

The film opens with scenes from one of many homeless camps within the city limits — filthy, disease-ridden, rancid, squalid — featuring interviews with several of the residents who call such places “home” in a the richest country on the planet.

Conditions are worse than in some third-world countries (I know — I’ve been to some of those places). The encampments are infested with rats, which are known to carry chronic contagious diseases like plague (yes, that plague — from the 1500s), hemorrhagic fever, hantavirus pulmonary syndrome, and others.

“What you can’t [sense] through the TV,” the narrator notes, “is the putrefying smell. It makes me want to vomit,” as he passes mound after mound of garbage and piles of human feces and waste.

There is a clean-up crew of volunteers seen next but they are forced to wear HAZMAT suits in order to protect themselves from communicable diseases, drug needles, and other filth inherent in the camps.

One volunteer noted that he wanted to come help clean up the camp because he had heard there were some veterans living there and, since his father is a retired Navy captain, “veterans are near and dear to my heart.”

But stepping back from that for a moment, Democrats who run LA are bending over backwards to cater to illegal aliens but they are ignoring American citizens including vets who are living in squalor within the city limits.

Another volunteer noted that he’s “never seen anything like” the amount of trash and homelessness along a growing number of streets inside LA’s downtown sector, meaning the problem is getting worse because city officials refuse to deal definitively with the problem.

It’s an eye-opening mini-documentary, and it proves, again, how politically fertile California and other Democrat-run enclaves could be to a problem-solving Republican president like Trump.