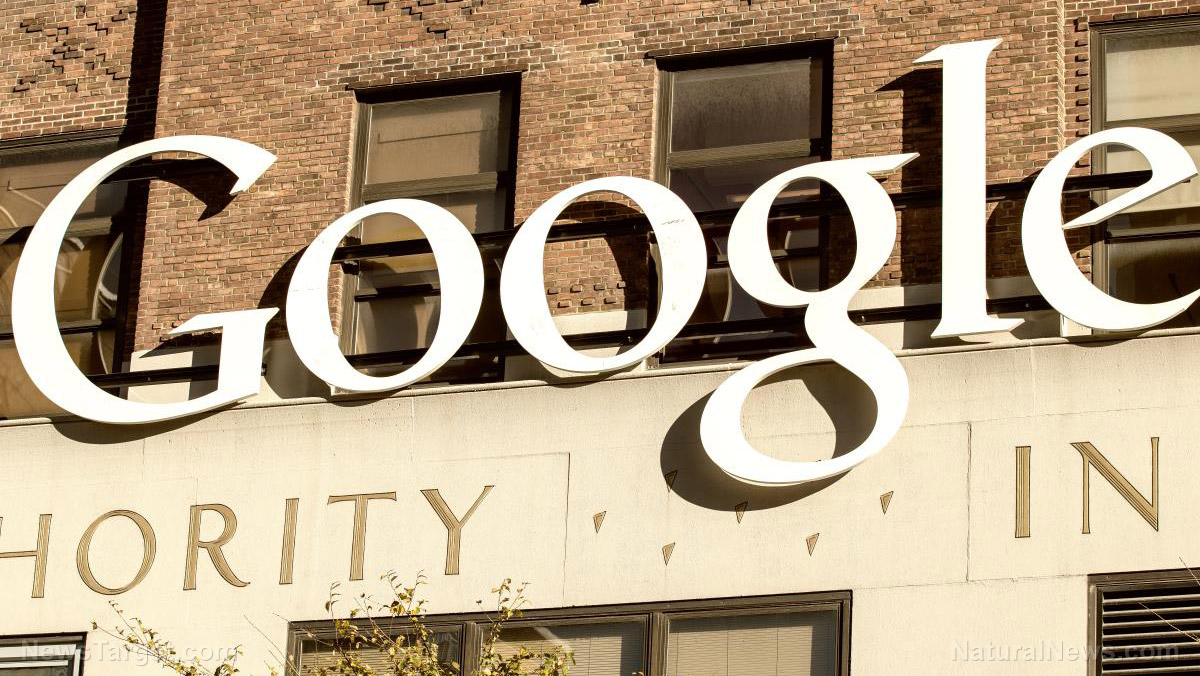 We’ve said before that the only way the big tech giants are going to change their Stalinist, anti-free-market habits and political biases is by forcing them to do so, and that can be done by a number of means.

Congressional action would be nice, but we don’t expect that any time soon. The Justice Department has an anti-trust probe going, but that’s going to take some time and may not amount to anything much.

Then, of course, lawsuits are another way to force the tech giants to do the right thing by users and customers – and this is the route that Rep. Tulsi Gabbard (D-Hawaii), a military vet running for the 2020 Democratic presidential nomination, has chosen.

As reported by Breitbart News, shortly after the first Democrat debates featuring 20 candidates over the course of two evenings, Gabbard’s campaign launched ads on Google after she became the most-searched-for candidate in the entire field.

But according to a complaint filed by her campaign, she is accusing Google of censoring her at a time when millions of Americans were attempting to learn more about her (because, if true, it appears as though Google’s Nazi-like leadership has already chosen their candidate).

The suit also accuses the search giant of sending her campaign emails to Gmail spam folders of recipients at a “disproportionately high rate.”

In addition to a legal injunction against Google for future manipulation and election meddling, the suit also seeks $50 million in damages.

The complaint comes at the right time

“At the height of Gabbard’s popularity among Internet searchers in the immediate hours after the debate ended, and in the thick of the critical post-debate period (when television viewers, radio listeners, newspaper read-ers, and millions of other Americans are discussing and searching for presidential candidates), Google suspended Tulsi’s Google Ads account without warning,” the complaint alleges.

“For hours, as millions of Americans searched Google for information about Tulsi, and as Tulsi was trying, through Google, to speak to them, her Google Ads account was arbitrarily and forcibly taken offline,” it continues, noting that during the period in question, the Gabbard campaign “worked frantically” with the company to learn more about the suspension, to find someone – anyone – at Google who could reinstate the account, and to find out why the restraint “had been placed on Tulsi’s speech” in the first place so officials could resolve it “at precisely the time when everyone wanted to hear from her.” (Related: Rep. Tulsi Gabbard is suing Google for 50 million dollars for censoring her campaign.)

In addition, the suit cites online reporting of news related to Google censorship, including reports from Breitbart News. The complaint references an hour-long video of Google executives expressing their reaction to the 2016 election defeat of Hillary Clinton as well as Google employee efforts to ban the news site from Google Ads.

The complaint just also happens to come when further revelations about Google’s bias have been revealed by an insider, Dr. Greg Coppola, an artificial intelligence expert and software engineer who told Project Veritas’ James O’Keefe that the company’s search engine and newsfeed algorithms have been written in a way to discriminate against POTUS Donald Trump and supportive news sites.

Coppola was placed on “administrative leave” by Google the day after the interview was posted online.

Gabbard announced the lawsuit in a series of tweets in which she laid out what happened and why she wants to hold the company accountable.

“TULSI2020: In the hours following the 1st debate, while millions of Americans searched for info about Tulsi, Google suspended her search ad account w/o explanation. It is vital to our democracy that big tech companies can’t affect the outcome of elections,” she wrote in one.

TULSI2020: In the hours following the 1st debate, while millions of Americans searched for info about Tulsi, Google suspended her search ad account w/o explanation. It is vital to our democracy that big tech companies can’t affect the outcome of elections https://t.co/n7Y7y2dQZ9

2/3 – #Google controls 88% of internet search in the US — giving it control over our access to information. Google’s arbitrary suspension of the account of a presidential candidate should be of concern to all Americans. https://t.co/n7Y7y2dQZ9

3/3 – Google’s discrimination against our campaign reveals the danger of their dominance & how the dominance of big tech over public discourse threatens core American values. They threaten our democracy & #Tulsi will fight back on behalf of all Americans. https://t.co/n7Y7y2dQZ9