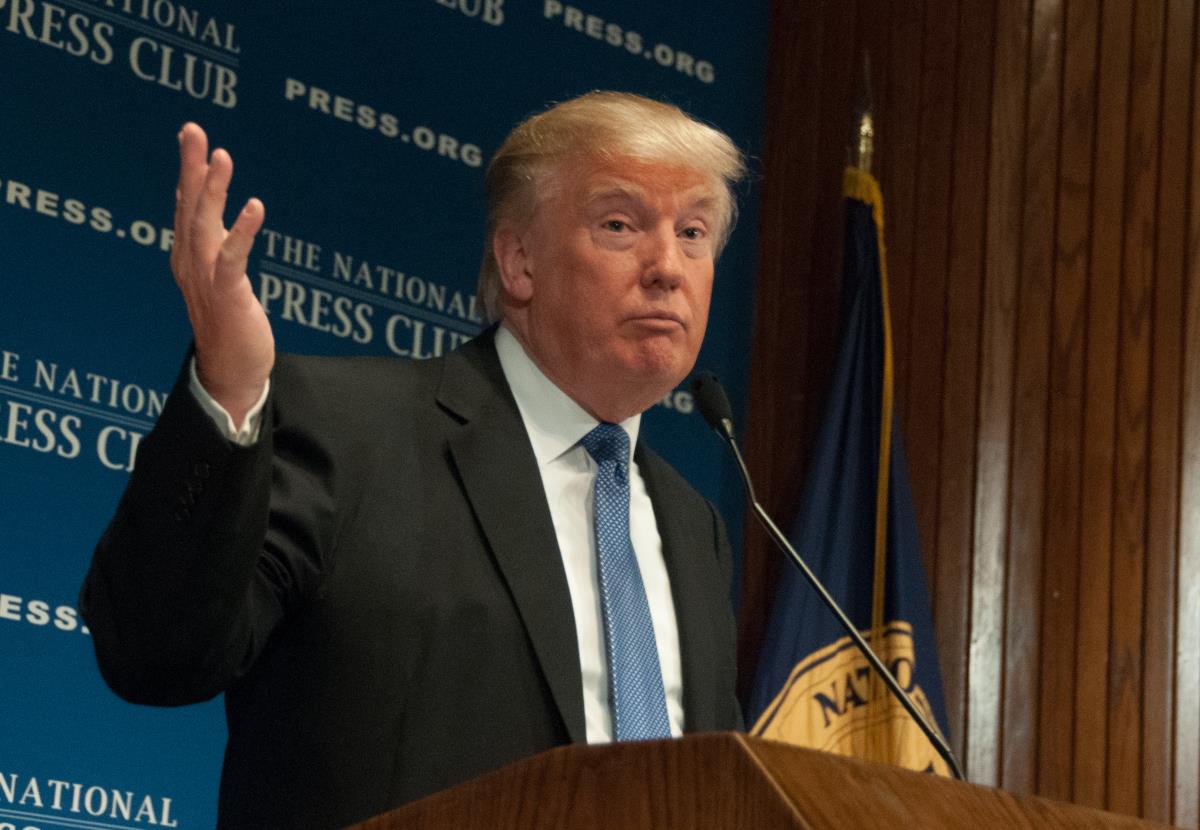 For those of you who have been following the progressively authoritarian nature of the major social media platforms, you were shocked — but not surprised — to learn last week that Alex Jones, Infowars, and a number of high-profile conservatives were completely “de-personed” from Facebook and its subsidiary, Instagram.

As NewsTarget reported Friday, “Without warning, Facebook on Thursday unilaterally banned several people from its platform that the speech Nazi has deemed ‘controversial’ and, as such, not worthy of being heard.”

Specifically, Jones and Infowars along with one of his former editors, YouTube star Paul Joseph Watson, former Breitbart News tech editor Milo Yiannopoulos, conservative Jewish activist Laura Loomer, and others were also shown the virtual door by Facebook after the platform labeled them “extremists” and “dangerous.”

To make it look like it was a ‘bipartisan’ ban, Facebook also deplatformed well-known anti-Semite Louis Farrakhan, but conservatives weren’t fooled into believing that Mark Zuckerberg, the founder of Facebook, was really ‘cleaning house.’

“The geniuses at Facebook really believe they won’t get accused of bias if they ban Farrakhan as well. But the fact that they consider a brazen anti-Semite and racist in any way comparable to classical liberals and populists like @PrisonPlanet just shows their bias even more,” writes senior Breitbart News tech correspondent Allum Bokhari.

Facebook’s extremist measures directed at Jones, Infowars, and PJW drew the attention and ire of our country’s most famous and powerful citizen: President Donald Trump.

Earlier in the day, POTUS tweeted that he is monitoring the ongoing censorship by the tech giants that it is directed principally at conservatives and, as PJW noted, mostly at those influential voices who helped the president get elected.

I am continuing to monitor the censorship of AMERICAN CITIZENS on social media platforms. This is the United States of America — and we have what’s known as FREEDOM OF SPEECH! We are monitoring and watching, closely!!

“I am continuing to monitor the censorship of AMERICAN CITIZENS on social media platforms. This is the United States of America — and we have what’s known as FREEDOM OF SPEECH! We are monitoring and watching, closely!!

Leftist champions of the bans (and the censorship) were quick to not only cheer the latest round of political persecution, but also claim that ‘as a private corporation,’ Facebook (and Instagram) can ban whomever they want from their platforms — kind of like the way news sites censor what their editors believe are inappropriate comments.

Fair enough. And conservatives who say that we shouldn’t be wanting the government to regulate social media because conservatives hate regulation aren’t wrong, either.

But wait; isn’t this more than just an issue between a private corporation and individual users?

Yes, and even liberals agree. Writing at CNN/Business in January, Sally Hubbard, the former assistant attorney general in the New York AG Antitrust Bureau, says the tech giants are violating the “Sherman Act of 1890,” which sought to prevent the domination of entire industries by one or a few entities:

The Sherman Act was created to combat juggernauts that ruled entire industries like oil and railroads. It was made precisely for the highly concentrated power we see today in Big Tech. When passing the law, Senator John Sherman declared, “If we would not submit to an emperor, we should not submit to an autocrat of trade…”

Hubbard notes further that just being a big corporation does not inherently violate the act. Rather, to do so, companies “must also have acquired or maintained…monopoly power using exclusionary conduct” that includes “the ability to control prices or exclude competition for a particular product or service.”

So, like our Constitution was written to withstand the test of time, so, too, was the Sherman Act. Hubbard notes further:

Google, Facebook, and Amazon have monopoly power in their respective markets. A market for antitrust purposes includes only those options that consumers would switch to when prices went up or quality went down a small amount.

She says that currently the tech giants attempt to explain they do not have monopolistic power because they operate ‘broadly,’ as in, they are an “all e-commerce” platform or one that is “all social media.” But that’s deceptive, she notes, because in reality, each platform dominates its particular niche.

While Facebook, for instance, claims that it’s “all social media,” it’s very unique making it domineering — and monopolistic:

All social media platforms are not substitutes for Facebook. You can’t see baby pictures on LinkedIn, and you can’t keep in touch with Grandma on Twitter. The closest substitute to Facebook is Instagram, which isn’t much of a choice since Facebook owns it.

Mike Adams, founder of Natural News, Brighteon and other websites, says the time has come for POTUS Trump to take really drastic action; he believes the president “must seize and shut down the techno-fascists, journo-terrorists and domestic enemies who are censoring conservatives and patriots.”

“President Trump must act decisively and declare these techno-fascists and journo-terrorists to be enemy combatants engaged in acts of war against America,” he noted further, adding:

The United States government must temporarily seize and shut down Google, Facebook, Twitter, YouTube, Snapchat, Wikipedia and other tech giants engaged in these acts of treason against America. The top managers and CEOs of these organizations must be arrested by military police and subjected to military tribunals to face trials for their acts of treason against America. Control over Big Tech can be restored to the private sector only after the tech giants agree to respect the First Amendment rights of public users.

Read more about how the tech giants and their censorship are becoming legal issues at TechGiants.news and Censorship.news.