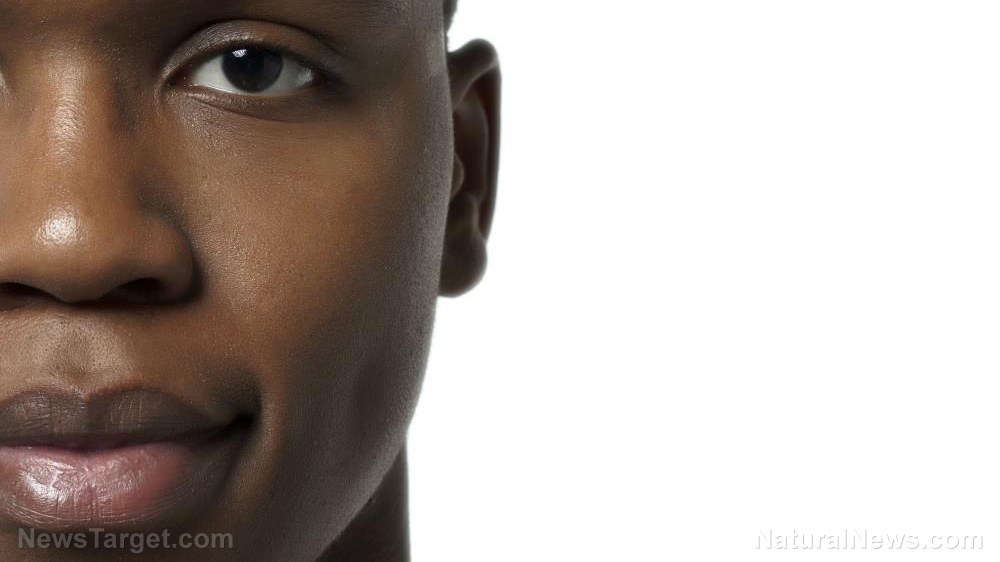 Leftist Democrats are letting their demons show like never before, as a pair of black female Democrats from Georgia recently proposed new legislation that would make it a crime for men to ejaculate without a condom, condemning unprotected sex by men as a form of “aggravated assault.” But when it comes to doctors physically assaulting children with chemical-filled needles in the form of vaccination, these same Democrats praise the practice as somehow helping to promote the “public good.”

In other words, it should be an “illegal act,” according to Leftist lunatics, for natural male biology to even exist at all. But loading up metal syringes with aborted human fetal tissue, rat poison (formaldehyde), toxic mercury (Thimerosal), and cancer-causing viral components, and injecting these chemical cocktails into the developing bodies of precious infants and babies, is no problem at all because it’s just “health care.”

This is Leftist “logic” in action, folks – and it’s getting worse by the day. Existing as a male will soon be a “crime,” if liberal Democrats get their way, and everyone will have to be injected with dozens upon dozens of Big Pharma vaccines in order to get an education, travel, and potentially even just buy and sell things. And if you dare to speak against this new Leftist “utopia,” well, that’ll more than likely be a crime, too.

We’re already seeing major tech giants like Amazon performing digital book burnings of content that Leftists find “offensive,” including independent science and information that shows vaccines to be unsafe and ineffective. The presumable next step will be for Leftists to ban all science and information about human biology that tells the truth about there being only two sexes: male and female.

To liberals, “tolerance” and “love” means oppressing others who believe things that make you upset or triggered

In liberal la-la land, the only permissible speech will be that which conforms to the Leftist ideologies of “tolerance” and “love,” which really just means mass conformism to whatever Leftist narrative is popular on a given day. And the only permissible way to live will be to gobble down your genetically-modified organisms (GMOs), take your pharmaceutical pills, get your vaccine injections, and parade around the streets in celebration of LGBTQ+.

Just a few weeks ago, Twitter permanently banned the Health Ranger (@HealthRanger) for criticizing Twitter C.E.O. Jack Dorsey over his involvement in what Mike Adams describes as a “shady crypto scheme.”

Facebook has similarly suspended Natural News from its platform for seven days over an educational infographic about fluoride that explains how the deadly neurotoxin calcifies the pineal gland inside the human brain, along with other facts about how fluoride was used in Adolph Hitler’s concentration camps to sedate prisoners and make them more compliant.

Everywhere you look these days, truth is being censored in order to keep the masses in the dark about reality. And to make matters worse, persecution tactics are being further employed to silence those whose views, ideologies, and even natural biology, conflict with the prevailing Leftist narratives of the day.

“As Facebook now demonstrates on a daily basis, we are all living in the era of techno-fascism,” warns Adams about how the technocrats are ratcheting up their tyranny against free-thinking people.

“Next, the tech giants are going to start banning all posts about nutrition and anti-cancer foods,” he adds, revealing how Facebook presents a message every time Natural News tries to share a post with its followers, explaining that the news outlet is in violation of “Facebook community standards,” which apparently don’t allow for free speech that makes the liberal mob angry or offended.

To keep up with the latest news about how Big Tech is waging full-scale war on free speech, be sure to check out Censorship.news.