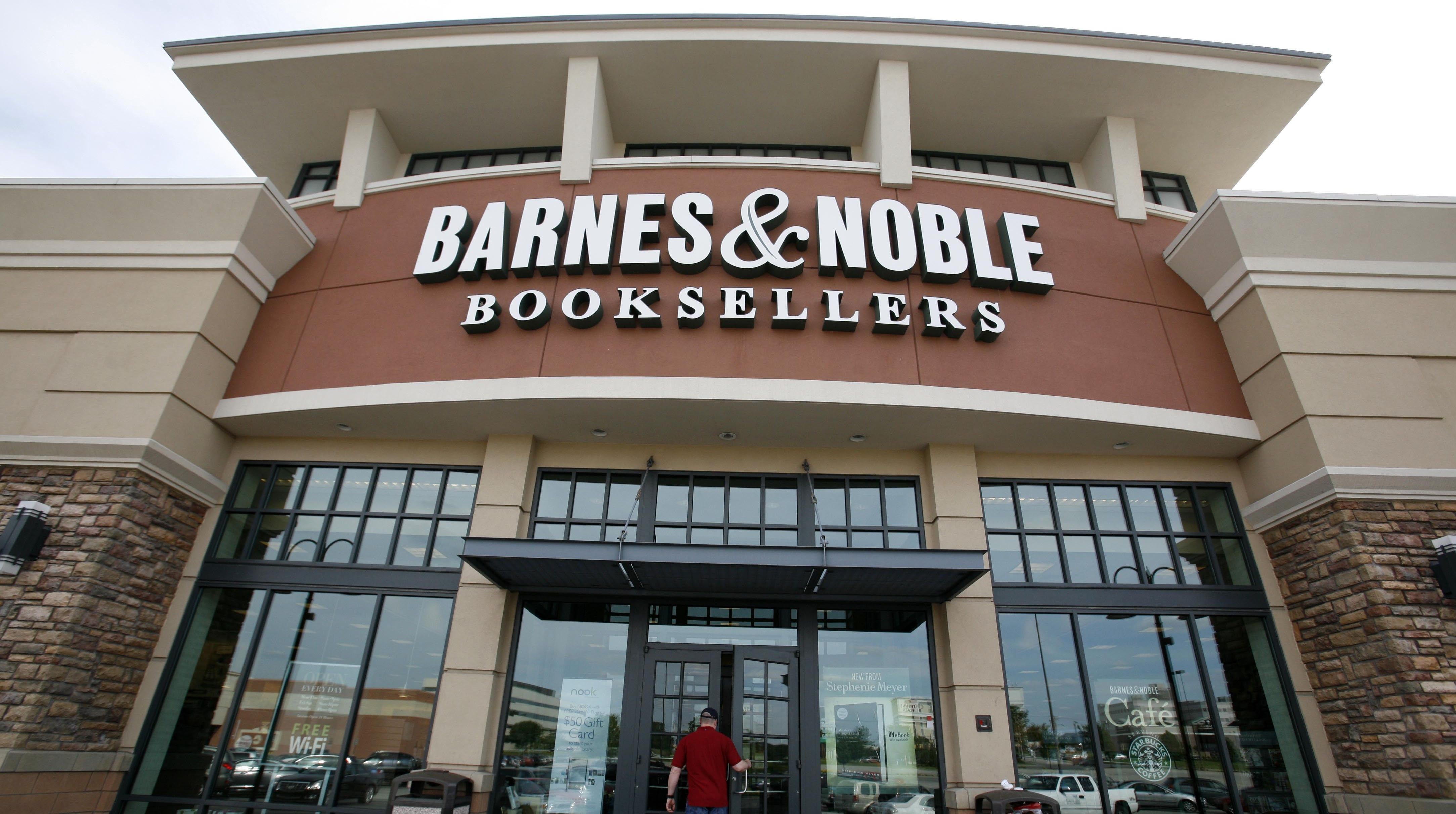 We live in a dangerous world. Not only are we witnessing the emergence of dangerous domestic groups like Antifa and Black Lives Matter, but also radical terrorist organizations overseas that are hellbent on America’s destruction, such as Hamas, the Islamic State and Al-Qaeda. Given all this, the thought of a national bookstore publishing al-Qaeda bomb-making instructions online for the entire world to see is almost laughable; and yet, sadly, that’s exactly what has happened.

In a shocking new revelation, it has been revealed that Barnes & Noble has posted key propaganda texts from al-Qaeda on its website, including the inaugural issue of a magazine that is linked to the Boston Marathon bombing that occurred five years ago in 2013. The texts are available to anyone who has a connection to the internet, and are free to download.

Despite the fact that the texts clearly indicate in their titles that al-Qaeda materials are being offered to readers, reviews that have been posted on the e-books indicate that the texts have remained on Barnes & Noble’s website for several years.

As reported by PJ Media, “there are two listings for ‘Al-Malahem Media Foundation presents A Special Gift to the Islamic Nation The first Magazine issued by al-Qaida in the English language.’ That refers to the 2010 debut of AQAP’s English-language Inspire magazine; the site notes that the free Nook book is ‘digitized from 2010 volume.’”

PJ Media goes on to explain that the first issue of Inspire includes an article titled “Make a Bomb in the Kitchen of Your Mom” from “The AQ Chef,” which is largely responsible for sparking the trend of publishing bomb-making instructions of Jihadists and would-be terrorists. The article states: “We are conveying to you our military training right into your kitchen to relieve you or the difficulty of traveling to us.” It goes on to say that the bomb could be ready to take the lives of “at least ten people” within a day or two, and an even “more lethal bomb” that has the ability to “kill tens of people” could be created in a month. (Related: U.S. authorities are warning of a new terrorism threat to America’s RAIL system after al-Qaeda provides “how-to” instructions on train derailment.)

The article provides would-be terrorists with step-by-step instructions on how to make their own bomb using ingredients like matchstick heads and sugar. It also tells them how they can modify their explosive device to ensure that it causes as much damage as possible, including details regarding how to fill the bomb with projectile shrapnel and how to connect it to a timer. Al-Qaeda even advises that using a pressure cooker to make their bomb as opposed to a pipe “is the most effective method.” (Related: Here’s how hospital equipment allows terrorists to easily make dirty bombs that could irradiate entire cities.)

As many people probably remember, during the trial of Boston bomber Dzhokhar Tsarnaev, an FBI agent testified that three copies of Inspire magazine were found on the murder’s computer, including the “Make a Bomb in the Kitchen of Your Mom” issue. Notably, the magazine also includes articles on what would-be terrorists can expect in jihad, as well as a message from American al-Qaeda recruiter Anwar al-Awlaki to other Muslims from his country of origin.

It’s shocking that Barnes & Noble would have such information available on their website for the entire world to see, and it’s even more shocking that the content has been up for several years. God willing, there haven’t been any radical Islamists who have taken advantage of these bomb-making instructions and are now planning on carrying out an attack on American soil. Barnes & Noble needs to address this immediately, and the American people deserve answers as to why such content has been available on the book store’s website for as long as it has.