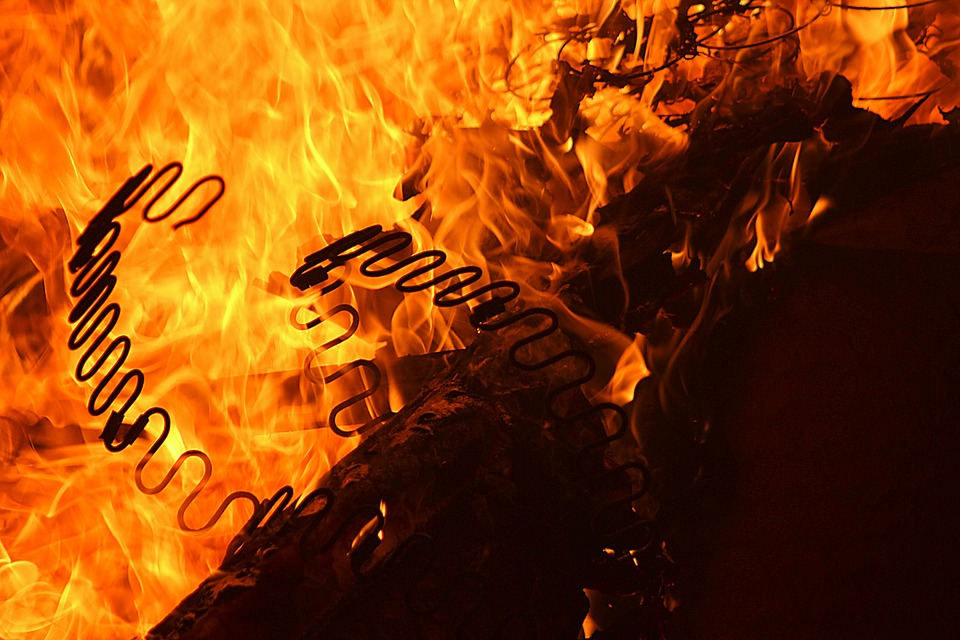 Refugees being generously provided a safe home in Berlin showed their appreciation by lighting a homeless man on fire and laughing as they watched him burn.

A total of seven male refugees—six from Syria and one from Libya—were arrested on Monday after the reported attack on the homeless man at Schönleinstraße subway station on Christmas Eve, reports The Daily Mail. CCTV surveillance footage at the station captured the seven males, ranging from 15 to 21 years of age, celebrating the attack as they were leaving the crime scene, laughing and pointing at the helpless man as he burned.

Thankfully, the victim was helped by witnesses in the area and was able to escape without injury.

According to Berlin Police officials, an investigation has been launched into the attempted murder and all seven suspects have been arrested. The unnamed 21-year-old suspect is assumed to be the main perpetrator in the crime, says Vice Chief of the Press Office at Berlin Police Thomas Neuendorf.

The German capital has been plagued with crime and acts of terrorism carried out by European admitted refugees. Last week, Anis Amri murdered 12 people and injured 48 others on behalf of ISIS by driving a hijacked truck into a busy Berlin Christmas market. Amri, originally from Tunisian, was later killed in Milan by two police officers while attempting to flee.