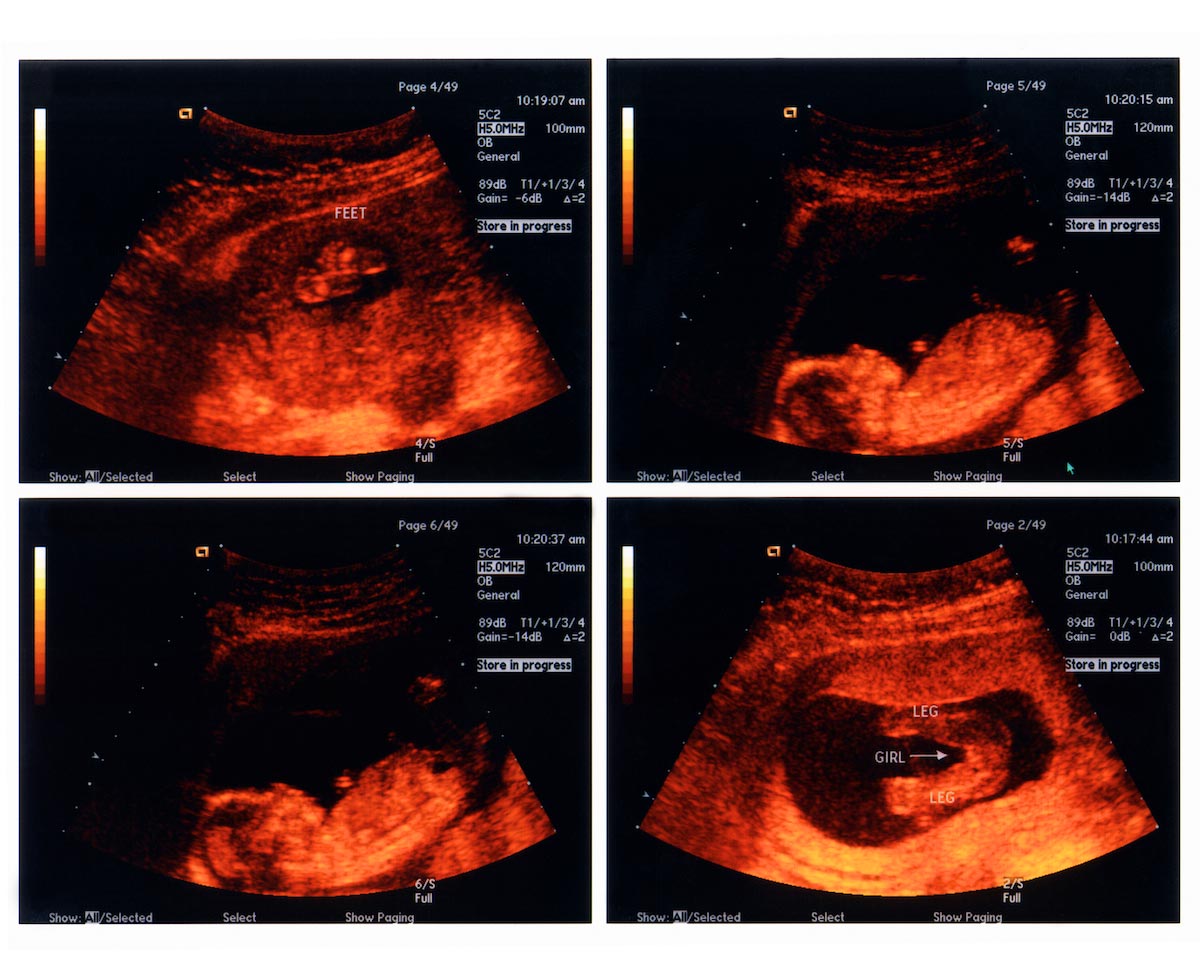 The depopulation agenda rejoiced in 1973 when the Supreme Court ruled that a woman’s “constitutional right to privacy” included  physician supported medical decisions to terminate her pregnancy. This was a major step up from a pill based “birth control” – a term, according to Pbs.org – that eugenicist Margaret Sanger coined between 1914 – 1921, right about the time she formed the “American Birth Control League, a precursor to Planned Parenthood.”

Before and after that fateful court decision, lots of Rockefeller money was used to thrust women into the work force and out of the home. This accomplished three important missions. The nuclear family was put on the skids. The tax base was increased. Latch key children could be raised by the state, or maybe fodder for war. Sixty million abortions later, today’s young socially engineered feminists don’t know that they have reframed infanticide into a self-righteous sound bite: “My body, My right!”  Abortion is the big money maker and death’s blood of Planned Parenthood services, reports Lifenews.com, no matter what they say about how important their other women’s services are, like PAP smears, mammograms, prenatal care and HPV treatments.

Let’s look at the numbers. Breast cancer screenings, including mammograms, have been reduced 51.3% in the past five years.  HPV treatments are down 37%.  PAP exams, which remain the best diagnostic tool for discovery of cervical cancer, have been reduced by 64.7% across all Planned Parenthood offices. And what about prenatal care? That’s down 44%. There’s not too many women looking for prenatal care if they’re coming in to abort their child.

Lifenews.com has some estimates on just how much money is made by this organization. Depending on when the kill is done, the costs can increase or decrease. They suggest the average cost per abortion is $762.50. Multiply that by 323,999 abortions and you get revenues of $247,049,237.50, which equals “80% of their health services.” Or should we say death services?  Let’s not forget the profits of selling fetal body parts either. Have another glass of wine, Dr. Nucatola.