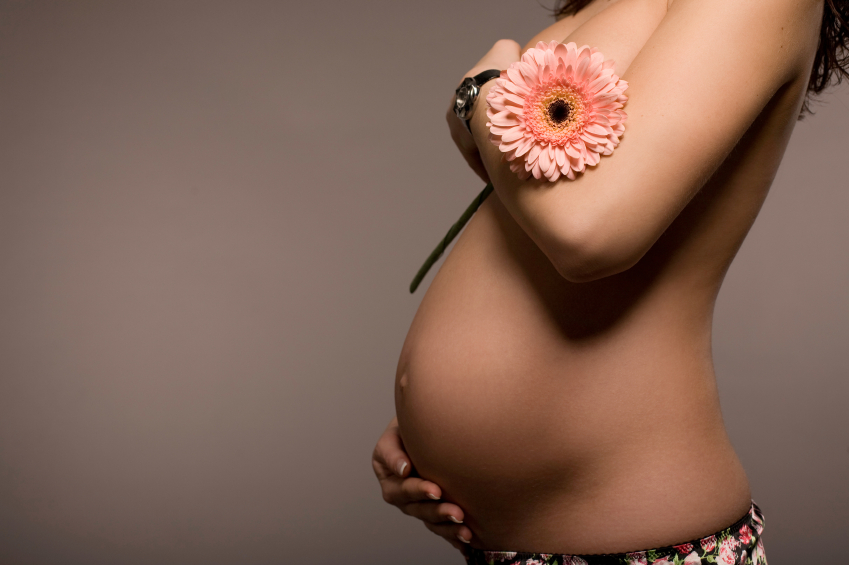 Has there ever been “vaccine safety science?” Ever since the disputed Polio vaccination was “discovered” by Dr. Jonas F. Salk, fear and propaganda have been the only advertising needed to convince a couple hundred million Americans that vaccines are safe and effective, even though most are neither. Dial it back to 1955 when a rogue, haphazard scientist by the name of Salk took some monkey kidneys, cut them up into little pieces, rocked them in vials like a baby in a carriage with some polio viruses in a “nutrient solution,” and suddenly declared he found the cure for polio.

Next, he took the three different strains of polio virus that he had mixed together and diluted them with formaldehyde, a deadly embalming fluid used to preserve corpses, and never tested it even once on a single human being. Voila! Chill and ship. One month later the cure for Polio is announced and the concoction is duplicated millions of times and injected into children all over the planet. Why do people believe it works? Because it’s declared “safe, potent and efficient” and the “miracle vaccine of the century” all over mass media.

Pay it forward sixty plus years. Now the CDC recommends up to 70 vaccinations for children before age seven, beginning from the day of birth. Autism rates have skyrocketed since this insane vaccine schedule has doubled in quantity and frequency over the last two decades. It used to be about 1 in 10,000 kids had autism, but now it’s 1 in about 50 suffering some form of autism spectrum disorder. The MMR and the flu shot are prime time suspects. It’s only been a short while since the powerful and insidious vaccine lobby rammed SB277 through the California legislature, destroying any chance parents had of opting their children out of dozens of doses of mercury, aluminum, formaldehyde and MSG injected into their muscle tissue, without any safety or efficacy proof.

If vaccines today were tested for safety and efficacy, nobody would get them. It’s much like chemotherapy. If people really knew that there is only about a 3% chance of chemotherapy being successful, and that it completely wipes out the immune system and can lead to death from other viruses and bacteria, like MRSA and pneumonia, who would even be interested in trying it? It certainly wouldn’t be the mainstream first order of medicine or treatment, for that matter.

The FDA and CDC don’t test drugs for safety or efficacy. They simply accept massive payments, in the millions, for fast-tracked drugs and inoculations based on the manufacturers word that it works. Period. Safety and efficacy tests can therefore be faked, altered, skewed, or simply made up out of thin air, then published in “peer review” medical journals, the Washington Post or the New York Times, and then referenced.

The 21st Century Cures Act is a 362-page bill mandating that $9 billion be handed to NIH to develop drugs and vaccines, and the bill actually lowers FDA licensing standards, if they can even get any more lenient than they are already.

Most drug “bills” are named the opposite of their intention

Get ready mothers-to-be, because the US government and Big Pharma want to stick a long needle into your stomach and into your unborn baby and inject him/her/or them (twins or triplets) with embalming fluid, multiple strains of live and deadly viruses, genetically modified and unpredictable mutated bacteria, some aluminum, and maybe some human albumin (pooled blood) that contains disease itself. This all comes in the name of “protecting” humans from the very diseases being injected. Why would any expecting mother take such a horrific chance? Paranoia invoked through scare tactics spread through infectious disease propaganda. Simple as that. It’s worked for 60 years, so why not more of the same in 2017? Ever heard of population control? The new vaccines injected into babies in the womb may be an attempt to give babies autism before they’re born so the vaccine industry can blame genetics instead of mercury and aluminum in vaccines. Watch those statistics soar.

Also, watch for “new lines” of vaccines supposedly developed with babies in utero in mind. Just because the tag line mentions safety and efficacy doesn’t mean a thing, remember. Often times, companies use slogans that cover up their products’ greatest weakness. The muffler that “lasts longer” probably breaks down sooner, and the diet that is “calorie free” usually means you’re consuming aspartame, which makes you put on weight and stay hungrier. Remember how the “Patriot Act” basically stole our privacy and killed the Bill of Rights? Go figure. The “cures act” may be just that – an “act” that gives the government a green light to inject poison, infectious disease, and increase risks of autism for our next generation of children. It may also be a form of population control. Watch out.