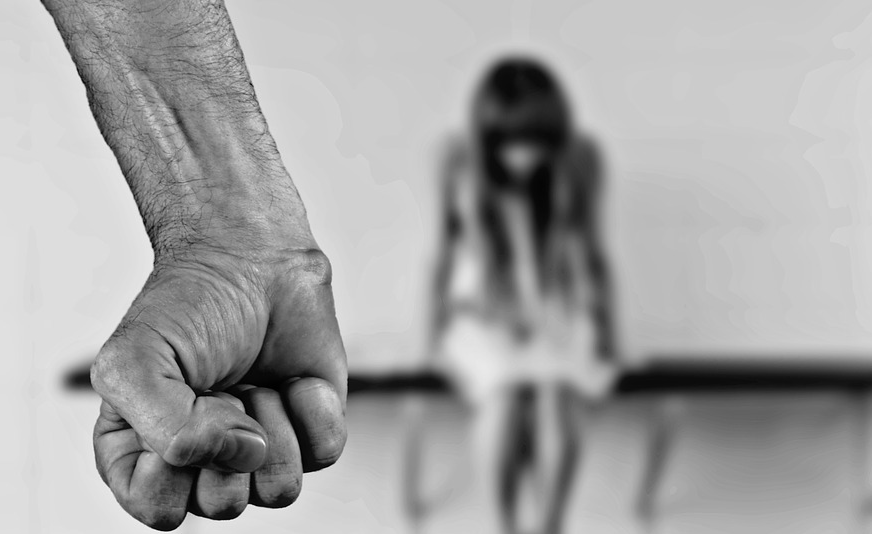 A former Greenville teacher has been indicted on a misdemeanor charge of abusing a vulnerable person.

A widely circulated video shows winters-johnson dragging a special education student by the hair and then striking the student with a cup on Oct. 6.

The Greenville school district fired her, and state officials seek to revoke her teaching license.

The district suspended superintendent lesson tailor and board members could discuss his fate Tuesday.