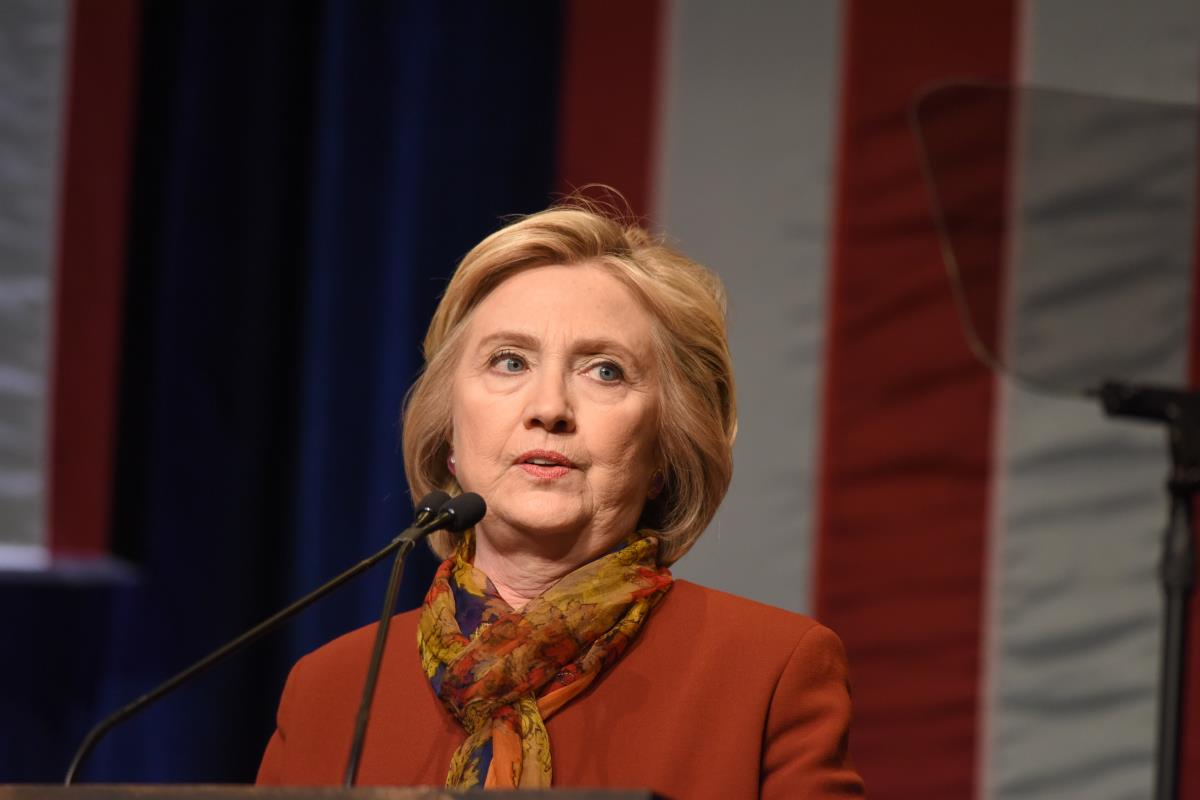 Erik Prince, the founder of Blackwater and a retired Navy SEAL, reports that one of his “well-placed sources” within the New York Police Department has provided him with a substantial amount of concerning information regarding the Anthony Weiner case — and the additional arrests the state police plan to make. It looks like the end is near.

According to Prince, “Weinergate” and the sexting scandal led the NYPD to further investigate the Hillary Clinton private email server case. After obtaining a warrant, police searched Weiner’s laptop and found 650,000 incriminating emails. Many of these emails contained information far beyond Anthony Weiner’s inappropriate sexting habits.

Prince explains further, “They found State Department emails. They found a lot of other really damning criminal information, including money laundering, including the fact that Hillary went to this sex island with convicted pedophile Jeffrey Epstein. Bill Clinton went there more than 20 times. Hillary Clinton went there at least six times.”

The amount of criminal activity being conducted by the Clintons and their inner circle is so shameful that the NYPD brought the information to the FBI and gave them an ultimatum. Prince told Alex Marlow, the host of Breitbart News Daily on Sirius XM, “They said ‘We’re going to go public with this if you don’t reopen the investigation and you don’t do the right thing with timely indictments.'”

The NYPD were the first ones to look at Weiner’s laptop and discover the sordid, unsavory details of what was on it. Weiner’s wife, Huma Abedin, has been Hillary Clinton’s closest adviser for the last 20 years — its no surprise that they found some incriminating stuff on it. Prince reports that both Weiner and Abedin have flipped and are cooperating with the government; their own crimes are more than enough to send them to jail for many years, but nothing compares to the Clinton family.

Prince stated, “There is all kinds of criminal culpability through all the emails they’ve seen of that 650,000, including money laundering, underage sex, pay-for-play, and, of course, plenty of proof of inappropriate handling, sending/receiving of classified information, up to SAP level Special Access Programs.”

One of the NYPD police chiefs — a ranking just below commissioner — has reportedly commented that one of the reasons the police force has been pushing this issue is because, ” as a parent, as a father with daughters, he could not let that level of evil continue.”

Fortunately, the NYPD made their own copies of all the information before handing it over to the FBI, that way they can still go public with what they have uncovered even if the FBI and the rest of the federal government fails to do their job.