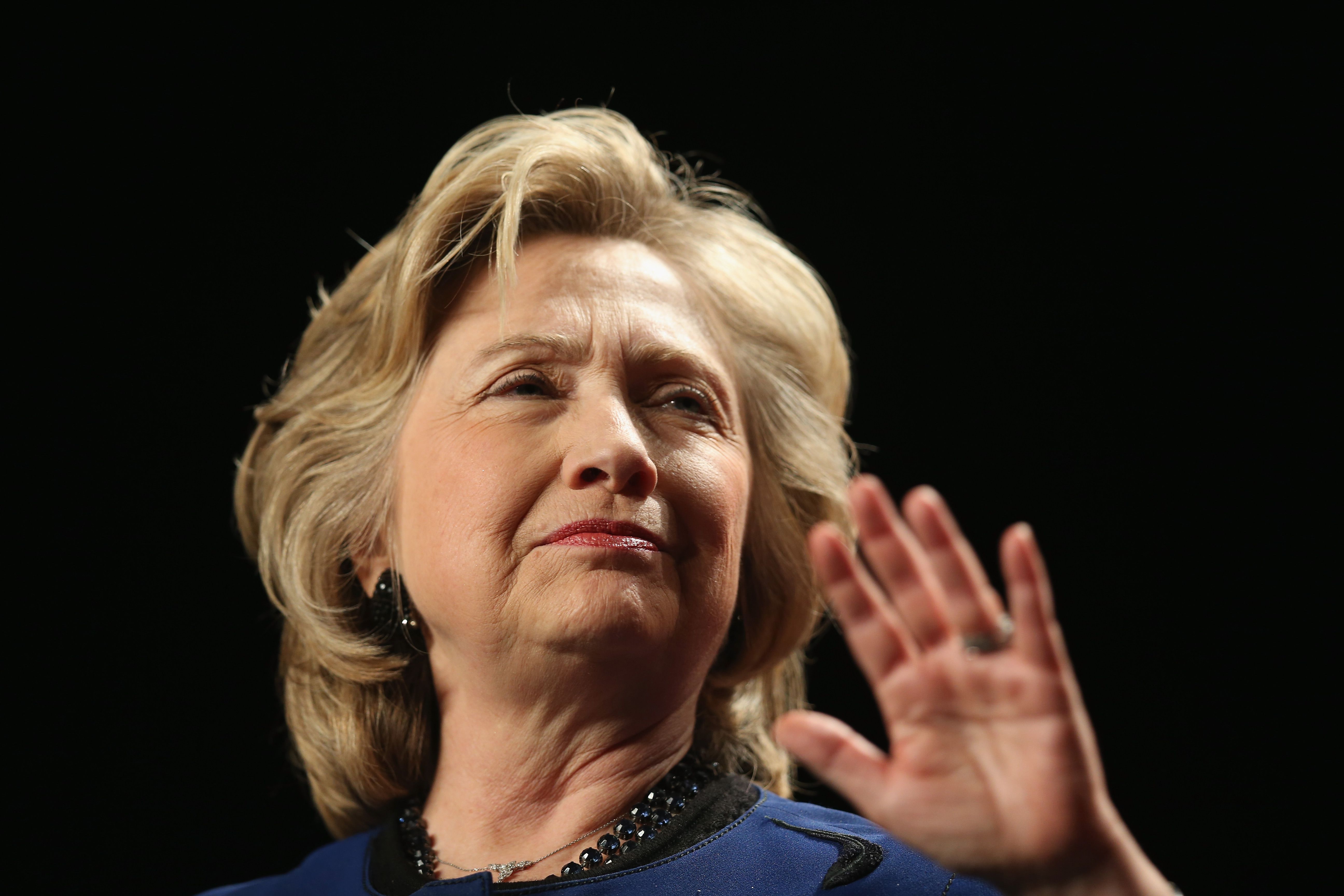 If this doesn’t convince you that Hillary Clinton has no control over the outcome of the election anymore, then I’m not sure what will.

With all the new revelations about Hillary’s email server, the Anthony Weiner emails, Huma Abedin, Donna Brazile, and everything else we’ve learned in the last 72 hours, Americans, especially Hillary supporting Democrats, are starting to lose faith.

Obviously there are still people who supported her (I have no idea why), but this is telling. As Hillary was about to go on stage for her last rally, she abruptly canceled.

Why? Because the crowd was chanting “Lock her up!”

The New York Times featured a photo of Hillary Clinton being welcomed to an early voting site in Pompano Beach, Florida on Sunday. Apparently, she didn’t stay too long at her rally location at the Pompano Beach Amphitheater. Clinton almost melted at the sight of Trump signs surrounding her and people yelling “Lock Her Up!”. A police escort shared what happened: 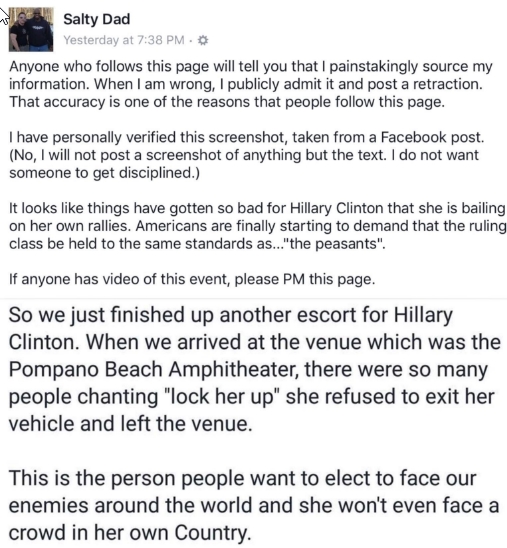 In fact, this isn’t the first time this has happened. Here’s a compilation of every time it’s happened in the election cycle.

The people have spoken. We don’t want Hillary. We want Trump!