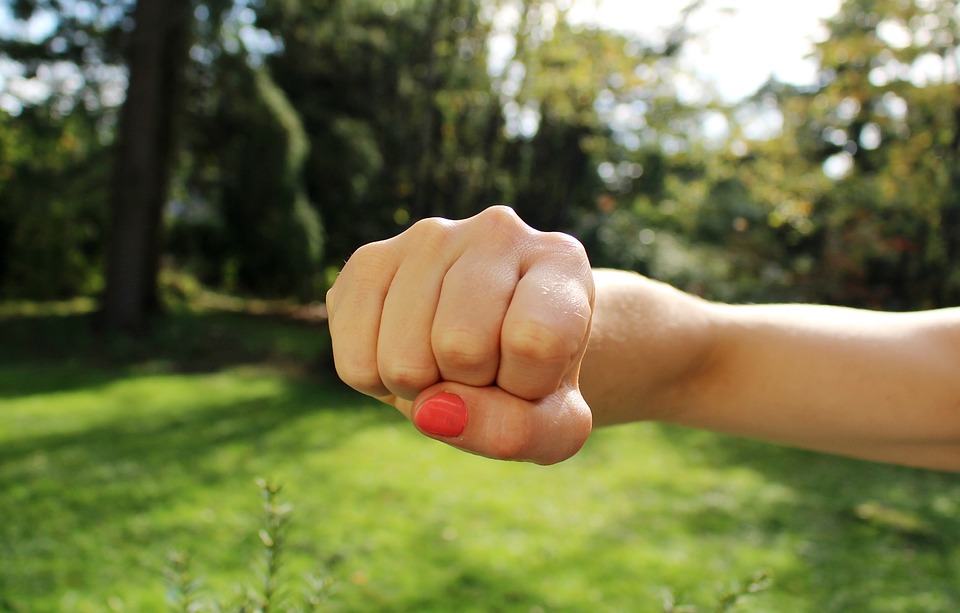 The principal at a lower Manhattan high school was beaten to a pulp by a student on Monday when he told the teen to remove his headphones, sources said.

Principal Matthew Tossman of Manhattan Early College School for Advertising, which is in inside Murry Bergtraum HS, spotted 18-year-old Luis Penzo with his headphones blasting in the hallway around noon, according to police sources.

Tossman asked Penzo to turn down the music, and Penzo refused. Then, when Tossman tried to remove the headphones, the 18-year-old student cold-cocked the principal.

Penzo continued to pounce on Tossman, socking him several times in the face, causing swelling and lacerations around both of the principal’s eyes.

Tossman was taken to Lower Manhattan Hospital for treatment. He was later released.

Penzo was arrested at around 1 p.m. Monday and charged with second-degree assault, a felony.

He was awaiting arraignment at Manhattan Criminal Court on Monday night.

Tossman’s wife refused to comment at their home and referred questions to the Department of Education.

The DOE released a statement that said the NYPD “immediately responded to a concerning incident” that took place at the school.