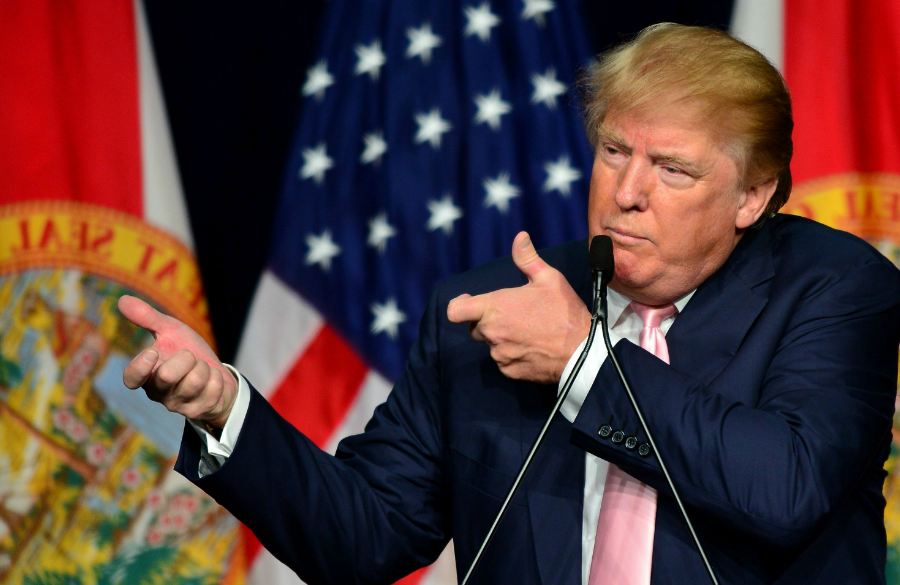 Former contestants, crew members, and editors told the Associated Press Trump had treated women on the show inappropriately. Insiders said Trump demeaned women with sexist language and talked about which contestants he would like to have sex with.

“If a $5 million ‘leak fee’ is what stands between truth and total Trump implosion, sign me up,” Brock said in an email to BuzzFeed News.

Brock’s remark is in response to comments by Emmy Award-winning producer Chris Nee. On Sunday Nee said the producers of Trump’s reality game show have outtake footage of the billionaire presidential candidate saying the “N-word.” Trump was fired from the show by NBC executives in 2015 after he allegedly made derogatory comments about Mexican-Americans.

Nee said Apprentice staffers are intimidated by a $5 million penalty if they leak the footage.

Last week The Washington Post reported on lewd comments made by Trump in 2005. During a conversation caught on a hot microphone, Trump said women allow men to have sex with them when they are celebrities. Trump made the remark while talking with Billy Bush of Access Hollywood.

Bill Pruitt, a producer of the Apprentice show, tweeted on Sunday that Trump made “far worse” remarks on tape than what was revealed during the Access Hollywood incident.

Mark Burnett, also an Apprentice producer and a Trump supporter, told BuzzFeed News the show is under increasing pressure to release the tapes before the election. Burnett has told staffers they will face legal action if footage is leaked.

Many Republicans, however, have said they are not concerned with Trump’s comments and will vote for him regardless.