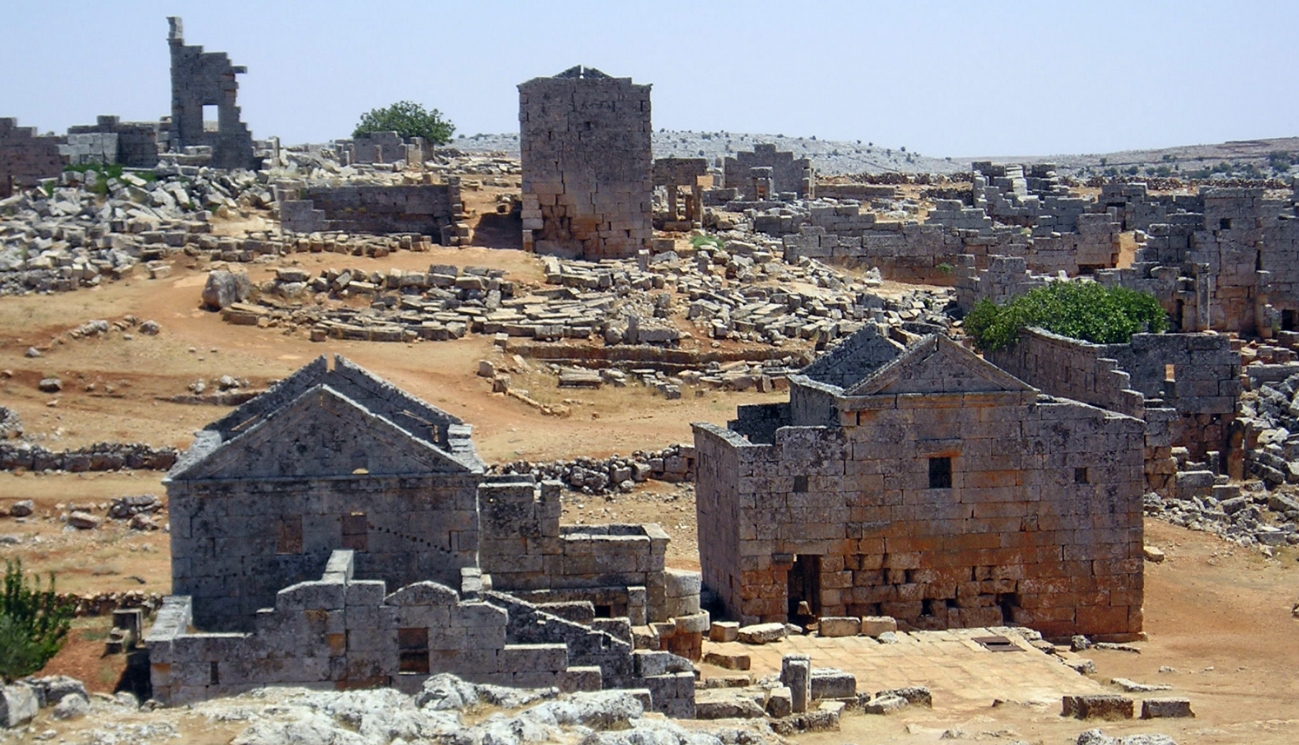 Discovering that violent murderers were on watchlists that could have prevented their acts of terror from ever taking place has become an unsettling trend. What began with Orlando nightclub shooter Omar Mateen — who was reported to authorities multiple times before killing dozens — has set off a violent string of terrorist attacks perpetrated by people who were on watchlists at the time they committed murder.

19-year-old Adel Kermiche — one of the two men who attacked a church in Normandy, France, slitting a priest’s throat in the process — had also been deemed suspicious by the local government after attempting to illegally enter into Syria twice. Unfortunately, despite repeat offenses, no real precautions were taken to prevent Kermiche from committing an act of terror despite the fact that he set off numerous red flags. Now an innocent priest is dead. His blood has covered the hands of those who refused to investigate Kermiche’s suspicious behavior for unidentified reasons that very likely have a lot to do with political correctness.

After all, Kermiche’s attack in Normandy is just the latest example of the authorities refusing to follow up on a suspicious person for fear of appearing racist, Islamophobic, or otherwise bigoted. As a result, these kinds of events have become deadly commonplace in the politically correct world we’re living in. There’s nothing morally wrong about pointing out the indisputable connection between radical Islamic ideals and the murder of innocent people across the world. One could argue that it’s actually extremely important to talk about these issues openly.

By addressing the worldwide problems with radical Islam in a straightforward and honest manner, eyes will inevitably be opened to just how dangerous and deadly religious fundamentalism is to our safety as a country, as a society and as a planet. For the betterment of the future — and for the survival of civilization — we must reject these acts of violence and promote peace across the world. At this point, it truly is a matter of life and death.