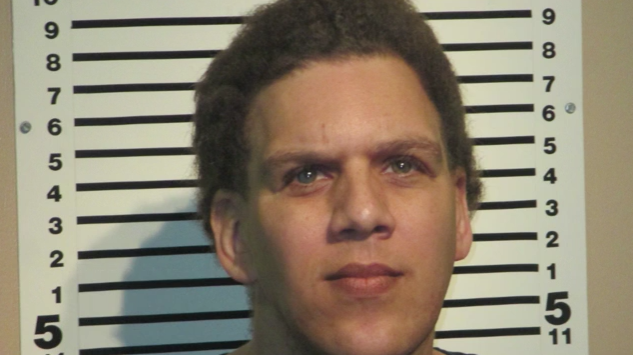 IDAHO FALLS, Idaho (KPVI) A transgendered woman is facing felony charges after police say she was caught taking pictures of other women at an Idaho Target.

According to police, 43-year-old Sean Smith identifies as a woman and goes by the name Shauna Smith.

She was reaching over the wall in the dressing room and taking pictures of a woman in the next stall.

Sergeant Bryan Lovell with Bonneville County Sheriff’s office says, “There was an adult female victim there that reported she was in one of the changing rooms trying on clothes, then she discovered someone was reaching over the wall with a cellphone and taking pictures of her.”

Lovell says that’s when the victim confronted Smith, and she fled the store. Based off witness testimonies, and surveillance video deputies were able to track Smith down and make an arrest.

Shoppers say that transgendered or not, anyone could’ve done this.

Smith’s ex-wife, Katie Anderson spoke to KPVI off camera. She confirmed her ex-husband began transitioning to a woman after their divorce in January of this year. She adds they were married for eight years, and that was part of the reason for the divorce.

Anderson also says, she hasn’t heard from him since April, and has heard through friends that he is currently taking hormones.