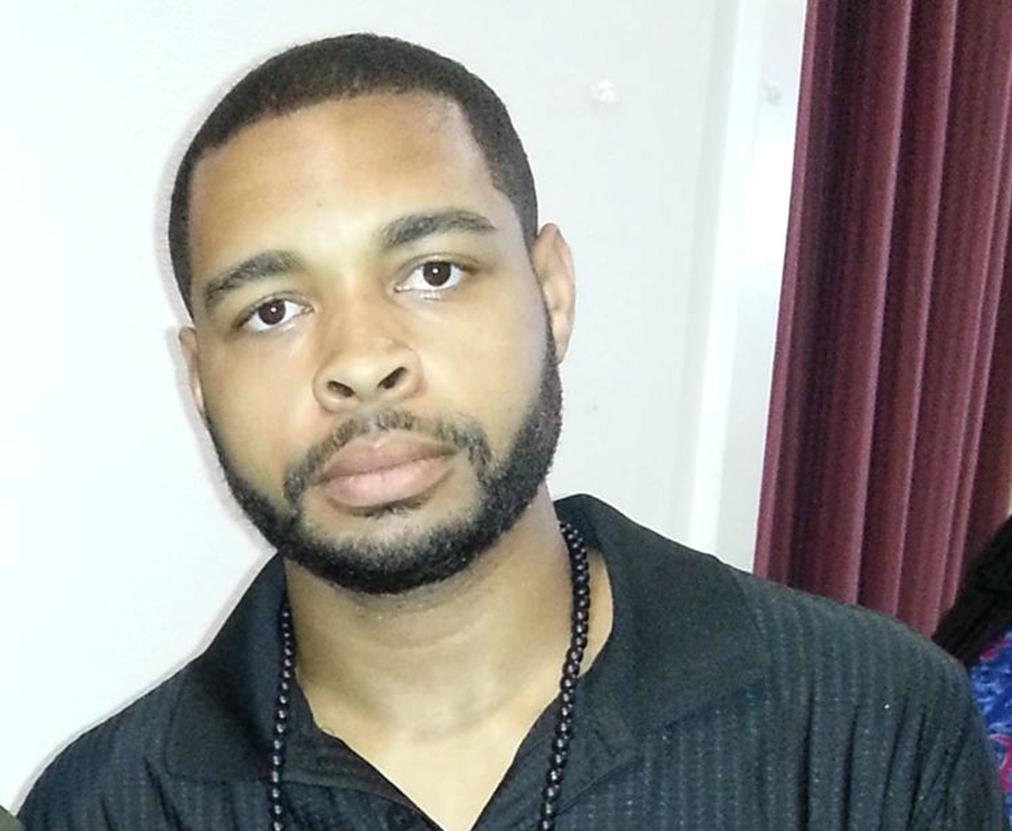 When news first broke about the terrorist attack in Dallas last week, everyone was reporting that there were multiple shooters attacking from all angles. Hours later, it was revealed by mainstream media outlets that Micah X. Johnson worked alone in his attack, killing five police officers and wounding many more. He was the infamous “lone wolf” that we hear about so often these days, as to not have to address any of the broader issues facing our country.

In order for the official report to be true, Johnson would seemingly have had to have been in three places at once. Throughout the evening, the shooter’s location changed numerous different times, leading police all over downtown Dallas in pursuit. David Brown, the Dallas Police Chief, stated that the snipers were “working together with rifles, triangulated at elevated positions in different points in the downtown area where the march ended up going, the route of the march.” At one point, the police apprehended multiple suspects who were eventually released from custody.

It seems incredibly possible that Johnson was corroborating with multiple people who still haven’t been captured by the police. After all, working in small groups isn’t a new tactic for terrorist organizations. What’s especially horrifying is that if there are other shooters, they are still at large. They could be planning their next attack as we speak.

Considering the past month has seen an endless barrage of violence, terror and destruction across the United States, there’s little doubt that there’s more to come. These situations always reach a boiling point and it doesn’t appear as though we’re anywhere near that level yet. Things are going to get progressively worse in the coming weeks as the mainstream media continues their attempts to divide us. Spread the truth and band together, but also be prepared for the inevitable.