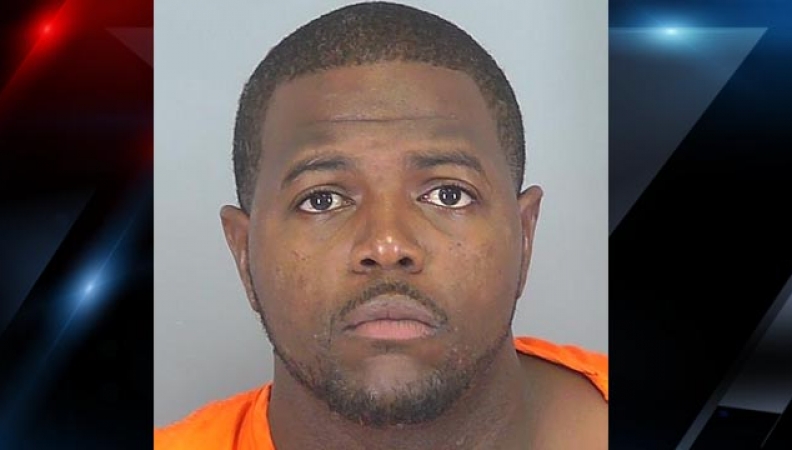 Every time someone poses the theory that a good guy with a gun could easily stop a bad guy with a gun, the Regressive Left quickly jumps to the conclusion that this could never happen. They make statements like, “There’s no evidence of that being true,” in an attempt to discredit the idea that there are goodhearted, law-abiding citizens that own and carry firearms.

Except that there is evidence of that being true — and that evidence is growing with every passing day.

Take this recent incident in South Carolina for example. 32-year-old Jody Ray Thompson opened fire on a crowd of people outside of a nightclub. Three people were hit with bullets, but none received life-threatening injuries.

Thompson’s rampage came to an  early end as an unnamed man with a concealed carry permit used his weapon to disarm Thompson by shooting him in the leg. Thankfully and justifiably, the unnamed man will not be charged with any crimes. After all, if not for his involvement, more people could have been injured or worse.

But where the story gets really interesting is that the gun Thompson used to attack the victims was illegally obtained. It completely destroys the idea that banning guns — or even increased gun control — will work in the slightest. There are too many firearms on the black market to turn back now. Limiting the number of American people who can legally purchase a gun doesn’t prevent more people from being shot — it ensures that more people will be.

This situation is further proof of that; cold, hard proof that the authoritarian leftists will continue to ignore as they push their anti-Second Amendment agenda in an attempt to disarm the American people. Who knows what will come next if they eventually succeed. All that we can guarantee is that it won’t be a pretty sight.

It can’t be stated enough: We’re living in dangerous times. Get ready and stay ready.