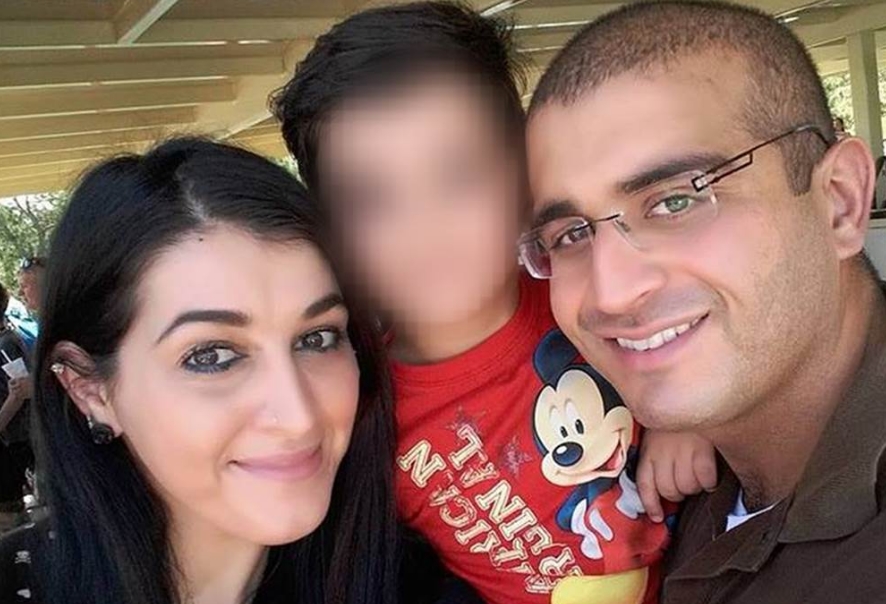 If you lay with the dogs, you will get up with fleas.

It’s a saying that constantly proves itself to be true, and in the case of Noor Zahi Salman, the wife of Islamic terrorist Omar Mateen, it may come with dire consequences.

Salman told federal agents that her husband has spoken to her about the planned assault beforehand and she tried to talk him out of it. Regardless, she played a vital role in the Orlando nightclub shooting that left nearly fifty people dead and even more injured, since she refused to come forward to the authorities.

Now they are contemplating filing criminal charges against Salman, and justifiably so. She knew well before the attack that not only was Mateen a radical Islamist, but also that he was planning on shooting up the Pulse nightclub. Standing by and doing nothing as an act of horrendous terror happens around you is completely unjustifiable, and refusing to come forward certainly cost 49 people their lives. Had Salman accepted the fact that her husband was an unstable man whose radical religious views were viciously dangerous, she could have potentially prevented the entire tragedy from ever taking place.

Unfortunately, when it comes to Islam, people are scared to call a spade a spade out of fear that pointing out radicalized views and behavior will get them labeled as a bigot or an Islamophobe. It has been reported time and time again that people noticed suspicious behavior from these terrorists, but refused to say anything because they didn’t want to be offensive.

The time for worrying about hurt feelings and potential embarrassment is over. It’s time to address the elephant in the room here; the loud, violent elephant that is radical Islam. Perhaps if Omar Mateen’s wife had done so, we wouldn’t be living in the aftermath of the largest mass shooting in American history.