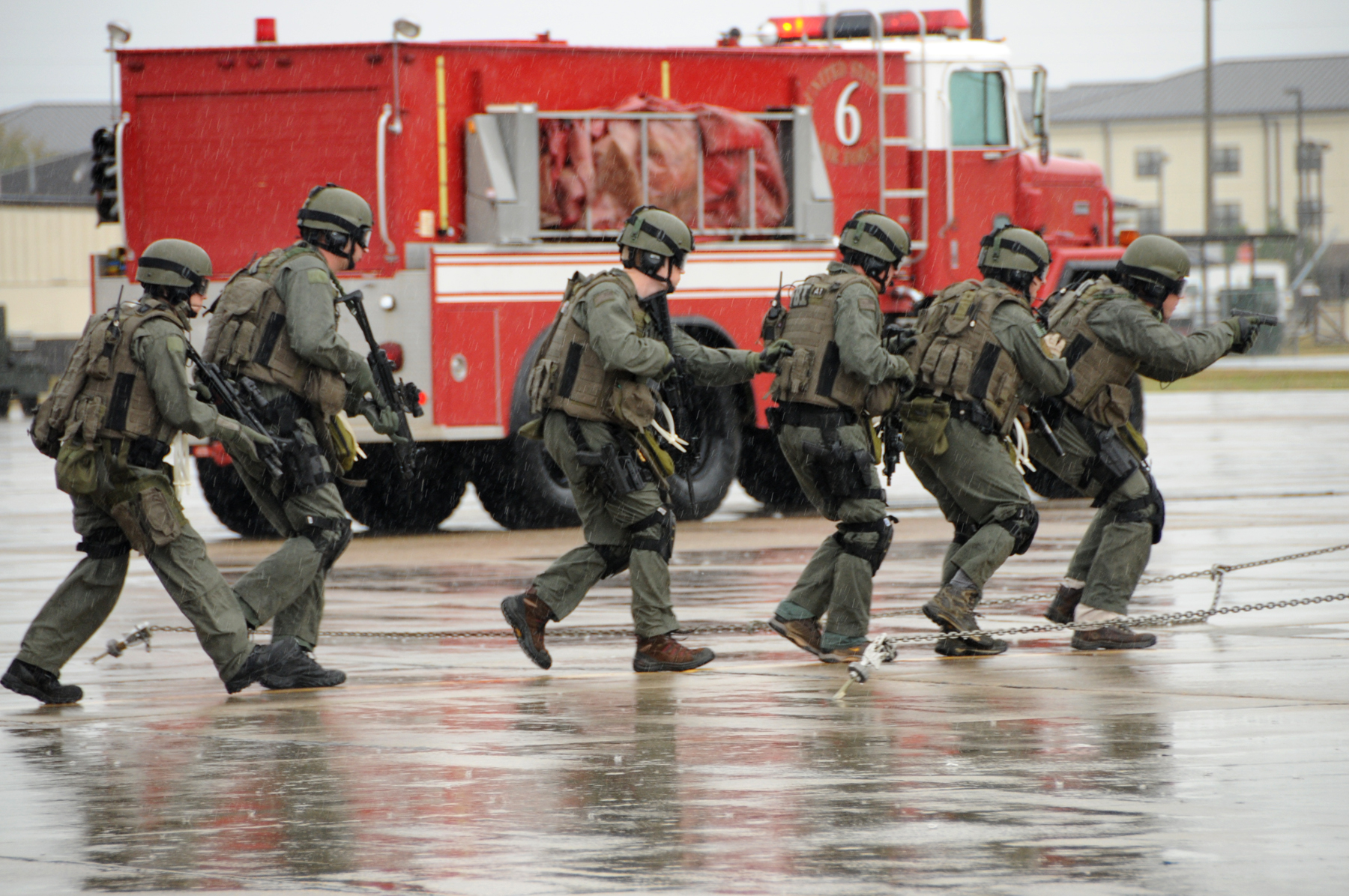 The FBI’s shadiness continues to expand, with more Bureau connections to Orlando shooter Omar Mateen having been revealed recently.

Mint Press News reports that “The U.S. Federal Bureau of Investigation tried to “lure” Orlando shooter Omar Mateen into committing a terror plot in 2013 through the planting of an informant in his life, revelations that raise serious questions about the FBI’s indirect role in shaping the recent Orlando terror attack through its entrapment policies.”

Since when did the FBI become so frighteningly shady? It seems as though they’ve become more conniving than ever as of late. It’s already horrific to think that government agencies are orchestrating terror attacks on American soil, but to think that the FBI knew exactly how dangerous Mateen was and allowed him to walk around freely — like a ticking time bomb — is even more upsetting. The use of “informants” seems especially dangerous, considering how radicalized Islamic terrorists have become.

With every passing day, it seems like the Federal Bureau of Investigation’s connection to Mateen grows stronger and more suspicious. It was previously reported that the FBI had investigated Mateen multiple times in the years leading up to the Orlando nightclub massacre. Earlier this week, the FBI had also failed to release the unedited transcripts of Mateen’s 911 call, controversially omitting references to Allah and Islam. After considerable backlash, they elected to release them (mostly) unedited.

Still, it’s as though there isn’t a single government agency left that truly wants to protect its people. America has become a borderline war zone in recent years. It doesn’t take Sherlock Holmes to realize that they’re not going to any great lengths to avoid homegrown terrorist attacks, but this new evidence supports the fact that they’re legitimately supporting events like the Orlando nightclub massacre.