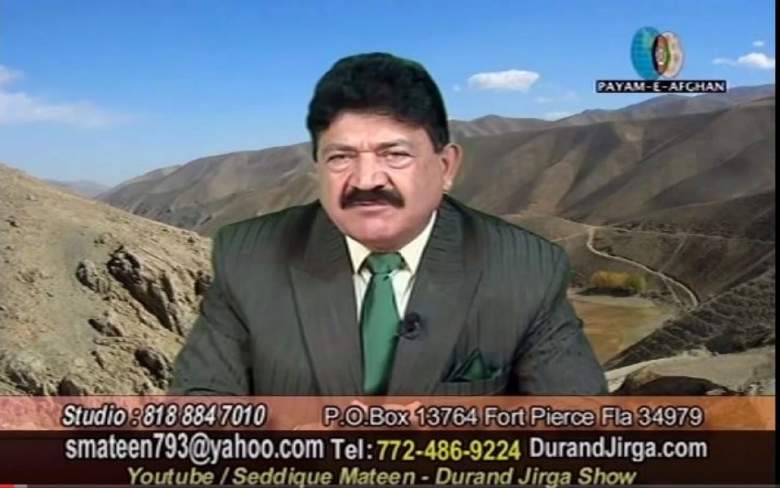 The plot thickens as Seddique Mateen, the father of Omar Mateen — the Orlando nightclub shooter who murdered fifty innocent people this weekend — has been revealed as a CIA asset whose radicalized television show is funded by Voice of America – Dari.

Seddique claims that his son was not involved in radical Islam, but all evidence points to that being a colossal lie. There are even more red flags surrounding the fact that Seddique himself hosts an extremely suspicious television show that airs on an Afghan satellite channel that the mainstream media claimed was “unnamed.”

However, the channel isn’t unnamed at all. The actual name of the channel is Payam-e-Afghan TV, and is widely believed to be a CIA-Pakistani ISI (Inter-Services Intelligence). In the show, Seddique goes on political rants and impersonates the President of Afghanistan. There’s a very obvious cultural barrier here, but it’s clear that an affinity for religion and politics runs deep in the Mateen family.

It seems as though Seddique is desperately trying to deny the fact that his son’s assault on the LGBT community was fueled by his religious views, but that just isn’t the case. These radical Islamic terrorists will do whatever they can to remove the pressure from the shoulders of their religion. Considering the politicians on the Regressive Left continue to enable this dangerous and deadly ideology that continues to leave a trail of lifeless bodies in its path.

And it seems like the United States government has been supporting this all along.