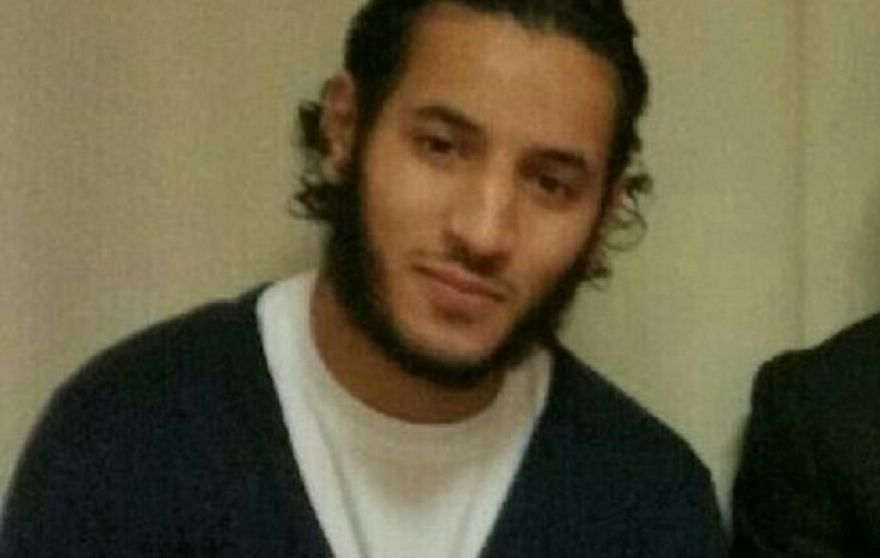 Whose fault will it be this time — the Christian bakers or the NRA?

Another Muslim terrorist has committed murder — this time, just north of Paris in Magnanville, France. Of course it certainly can’t be the fault of radical Islam, though. Haven’t you heard? Islam is a religion of peace…

Larossi Abballa, a 25-year-old radical Islamist with a prior terrorism conviction, stabbed 42-year-old police officer Jean-Baptiste Salvaing to death outside of his home on Monday night. Afterwards, he went into Salvaing’s house and attacked his wife, a 36-year-old police station secretary, stabbing her to death in front of the couple’s three-year-old son. To top of the insanity, Abballa live-streamed the entire ordeal on his Facebook page. Reports state that he was yelling, “Allahu Akbar” during the murders.

Abballa has, unsurprisingly, been described as extremely religious — spending hours upon hours at his mosque — and recently pledged his allegiance to ISIS. There’s no denying it this time: this is pure Islamic terrorism.

So who’s to blame? Knives? Parisians? Cartoons? Who will the Regressive Left blame to avoid addressing the problem that is radical Islam?

Interior Minister Bernard Cazeneuve, stated that the danger of terrorism “is high in France, it’s high in Europe, it’s high in the Western world as shown by the events that happened 48 hours ago in the United States…” It seems as though politicians — at least those in Europe are catching on. Cazeneuve went on to say that French police officers will now be allowed to take their service weapons home for protection. Hopefully this change in policy means that the next officer targeted by a Muslim terrorist will be ready to defend himself and his family.