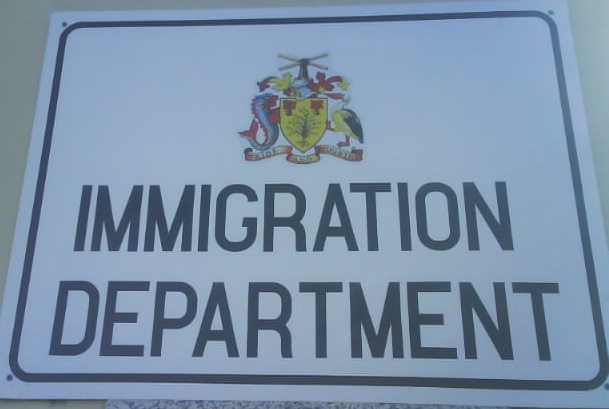 As if we needed more proof that opening up our borders is a bad idea, an email sent to reporters by an aide of Senator Jeff Sessions (R-Alabama) lists nearly three-dozen recent instances of immigrants who were admitted to the U.S. being implicated in terrorist acts.

Sessions is part of the chorus of lawmakers who are sounding the alarm about a new spending bill that does not restrict refugee admissions to the U.S., warning that such a move could result in a spike in terrorism within our borders.

Among those recently implicated in terrorist acts is an Uzbekistani refugee who obtained bomb-making materials with a view to carrying out a terrorist attack in the U.S. He was convicted of providing a designated foreign terrorist organization with money and material support.

In another incident, an Egyptian immigrant who eventually received American citizenship was charged with giving ISIS material support and helping a New York college student receive training from ISIS.

These are just a few examples of what can happen when restrictions are not placed on who can enter the country. The list details a number of other similar incidents, and the Sessions aide pointed out that the list is only a “partial” collection of migrant terrorists.