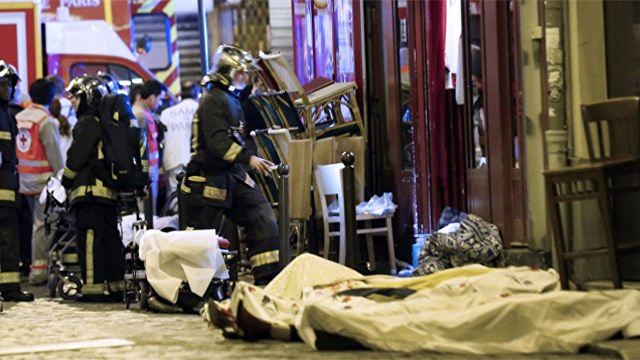 In this episode of the Health Ranger Report, Mike Adams, himself a well-practiced shooter trained in tactical handgun combat, gives listeners tips on how to survive a mass shooting. As Adams observes, in almost all mass shooting incidents over the past year, most notably in the Paris massacre, not a single victim from the crowd has managed to shoot back at the perpetrators. Is it because of panic? Fear? Or are faulty gun control laws also to blame?

Listen and find out in this episode of the Health Ranger Report: