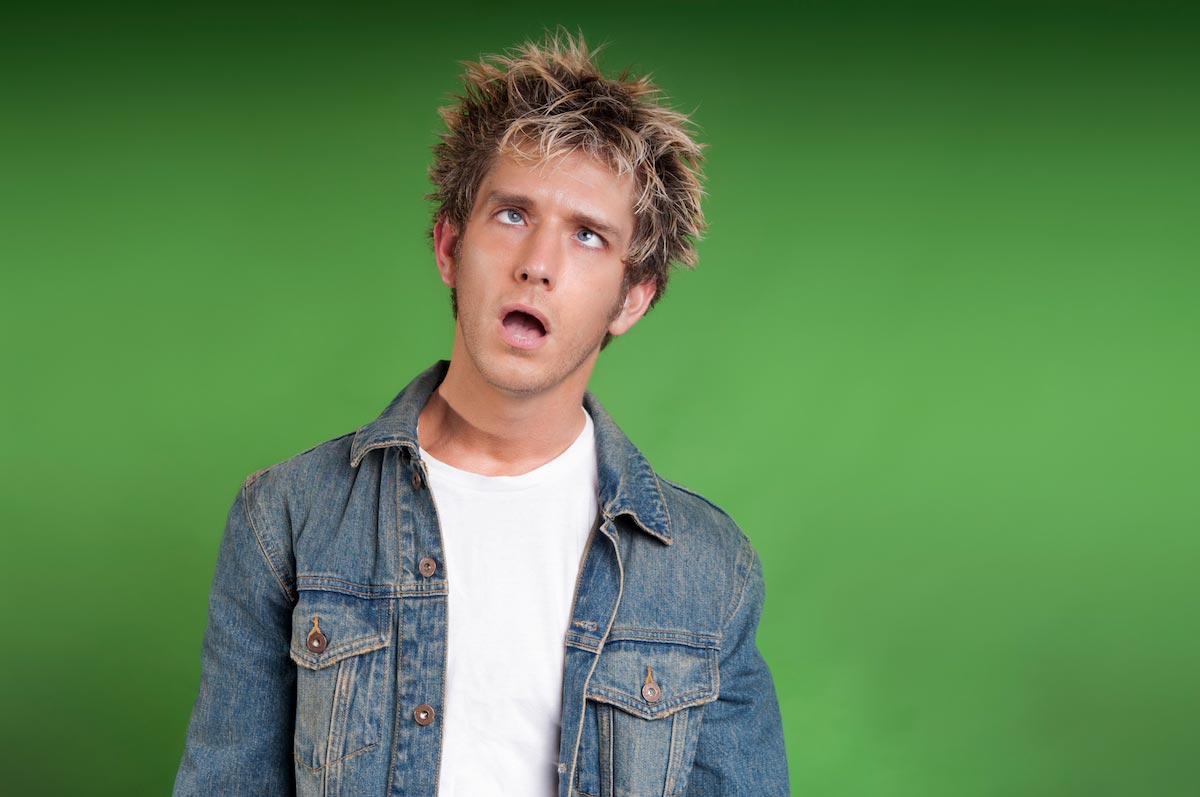 What does an informal Mexican food restaurant with the name “Illegal Pete” invoke in you? Does it make you laugh, smile, scowl or be puzzled, disapproving or angry? Evidently, enough citizens of Ft. Collins, Colorado, came in at angry.

Thirty or so were invited by an immigration attorney and ethnic activist to a town hall meeting to grill the restaurant owner and brand him as a racist if didn’t change the restaurant’s name.

The owner, Pete Turner, did turn up for the meeting to face the mini-mob of easily offended, self-righteous, politically correct (PC) locals demanding that Turner change the name before its opening. One problem is that Pete owns six Illegal Pete restaurants in Boulder and Denver, Colorado. Pete started his first restaurant in 1995 at Boulder.

“This is all very near and dear to me,” Turner said, adding, “I’ve helped pay for citizenship for some of my employees.”

So you see, he was not hiring illegals; on the other side of the political spectrum from overly sensitive PC liberals, hardcore right wingers might think that from the name of the store. Two sides of the same irrational inhuman coin.

One of Pete’s Boulder store managers, Milton Guevara, commented: “I’m Hispanic, and I’m very proud to be. People come to us because they love our food…. The name doesn’t mean anything.”

Those in the town hall meeting who were demanding a name change before Pete could open his seventh Colorado eatery in Ft. Collins were saying things like, “Since I know the context, and I have been labeled with (the word illegal), it makes a huge difference to me,” and, “In a room full of people of color, this is probably a little uncomfortable for you.”

While he was an English major college student there, Pete had read a novel that contained a bar called “Illegal Pete’s” as part of its settings. He liked that, and he likes his father’s name and his name — Pete. But it’s not the Pete name that inflamed a town hall meeting. It’s the “illegal” word, the “i” word.

In fact, there’s an actual social movement called “Drop the I Word,” which focuses on forcing the word “illegal” to not appear in print or be spoken on radio or TV.

Much ado about nothing

That title was of a Shakespearean play that portrayed how we and others tend to make a big deal out of everything that’s not of relevance. This was dramatized by the Ft. Collins anti-“Illegal Pete” effort, ridding the vocabulary of words that some folks feel turn them into victims even while they are not actually being persecuted in real life.

“Drop the I Word” boasts on its online banner: “By Spring 2013, the Associated Press, USA Today, LA Times, San Francisco Chronicle, and many other news outlets dropped the i-word, affecting millions of readers daily nationwide.”

So they are somewhat effective at marching toward their goal of deleting a word from the English language and wiping it forever from English-speaking consciousness simply because it offends a few people with chips on their shoulders.

The controllers divide and conquer while petty issues are argued among the ruled. The issues that are part of these insignificant social scraps are fueled by emotional immaturity by some who overly identify ethnically or racially. It’s about words. Pretty darn weird, really.

The town hall meeting was held on October 22, 2014, and, yes, Pete went and opened his Ft. Collins eatery November 13, as planned and as named.

A phone call to the place confirmed that they were currently very busy. Must be that good-tasting food at good prices trumps name calling.