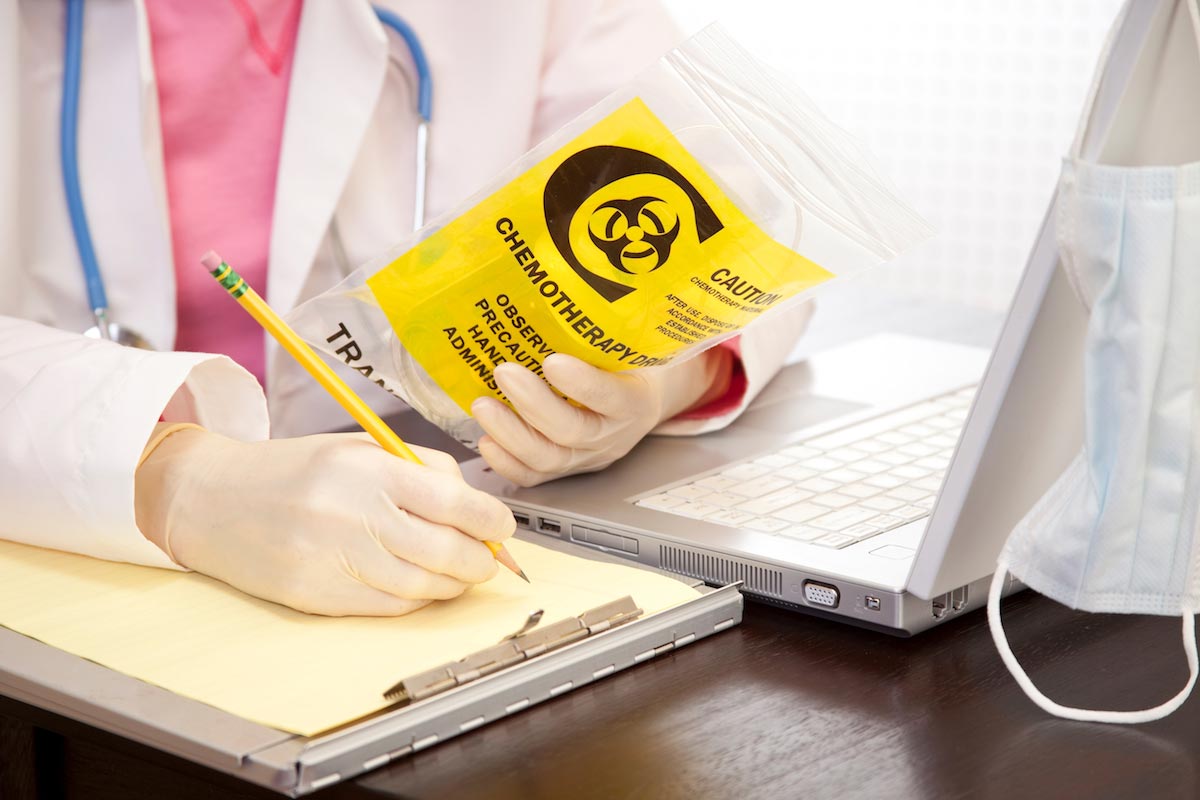 Are you being dominated by a lifestyle that keeps you sick and miserable, living on the “dark side?” Maybe you’re “goth” or just “cryptic” a little, with “black soul” eyes, like those characters on that series “Supernatural.” Maybe you like your life full of dares and wild chances, like playing the lottery, bungee jumping off cliffs, and other adventurous genres that get your blood pumping, some adrenalin flowing, to let off some pent-up “steam.” You’re a little frustrated with the whole chemical addiction thing, that’s why you’re reading. Researching. Interested. You live on the edge some, admit it. You’re a smoker. It comes with the territory. It’s an outlook. But there’s a better way to view your health, to “turn off the darkness” and come into “the light.” Journalists and health reporters from around the world unite at one site, NaturalNews.com, to report on world health news for everyone, to help even those who have been taking unnecessary risks with their health, day in and day out, but want to turn that around 180 degrees. Let the marathon begin. It’s starts with knowing who the bad guys are, and why they are trying to hurt you. Keep reading.

The CICC was begun about one hundred years ago by a crook who ran the AMA. He got busted and handed off the responsibility to an even worse crook who ran the AMA and edited JAMA for forty plus years. His name was Morris Fishbein. Also, the Rockefeller Foundation, yes, we’re talking about both John D. Senior and his son John D. “Jr” —have helped build the empire we know as quack chemical treatments for a chemically driven disease caused by pesticides, heavy metal toxins, petrolatum, industrial byproducts and GMO in the food supply and the municipal taps of common-town USA.

Check your food and water for Roundup contamination right away. 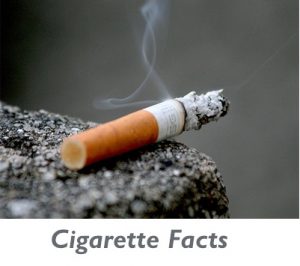 “In November 1998, the Attorneys General of the remaining 46 states, as well as of the District of Columbia, Puerto Rico, and the Virgin Islands, entered into the MSA with the four largest manufacturers of cigarettes in the United States. (Florida, Minnesota, Texas and Mississippi had already reached individual agreements with the tobacco industry.) The four manufacturers–Philip Morris USA, R. J. Reynolds Tobacco Company, Brown & Williamson Tobacco Corp., and Lorillard Tobacco Company—are referred to in the MSA as the Original Participating Manufacturers (OPMs).” (Truthwiki: //www.truthwiki.org/tobacco_master_settlement_agreement/)

Cigarettes contribute to health problems among the population

The general theory of these lawsuits was that the cigarettes produced by the tobacco industry contributed to health problems among the population, which in turn resulted in significant costs to the states’ public health systems. As Moore declared, “‘The lawsuit is premised on a simple notion: you caused the health crisis; you pay for it.’” The states alleged a wide range of deceptive and fraudulent practices by the tobacco companies over decades of sales. Other states soon followed. The state lawsuits sought recovery for Medicaid and other public health expenses incurred in the treatment of smoking-induced illnesses. Importantly, the defenses of personal responsibility that were so effective for the tobacco industry in suits by private individuals were inapplicable to the causes of action alleged by the states.

Here’s the DEFINITION OF CHEMOTHERAPY straight from Truthwiki:

“Originally derived from the deadly mustard gas that was used as chemical warfare in World War I, the oldest and most common type of chemotherapy used today are called alkylating agents, and most “groups” of chemotherapy fall under this umbrella term. Cancer is the mutation, uncontrolled growth and errant replication of cells that are exposed to an overload of chemicals, synthetics, heavy metal toxins and other carcinogens. Conventional medicine defines chemotherapy as a broad array of “chemotherapeutic” (CTX) drugs that impair cell division (mitosis) and target the “fast-dividing” cells, but chemotherapy alkylating agents are composed of nitrogen mustards and tetrazines, chemicals that lead to other cancers in the human body, so while “chemo” tries to stave off cell division, it promotes new cell division in other parts of the body, and impairs immunity by destroying healthy gut flora and the endocrine system. The “vinca” family of anti-microbial, plant-derived chemotherapy agents induce what is termed “cell cycle arrest” –which is more simply understood to be programmed cell death (aka apoptosis).”

What’s your Risk of Infection from the Chemo? Alternative Medicine wants to know!

Most types of chemotherapy are delivered intravenously, although oral agents are widely used, including busulfan (another nitrogen agent and mustard gas derivative). Intravenous methods include vascular access devices such as catheters and implantable ports. Depending on the stage of the cancer and the type of chemo, some patients go from outpatient to inpatient therapy, and the risk of infection varies. Some isolated chemotherapies are actually infused directly into the liver or the lungs in an attempt to address tumor sites without “causing overwhelming systemic damage.” There are also topical therapies used to try to treat skin cancer (non-melanoma type). (2)

ALL chemotherapies depress the immune system!

ALL chemotherapies cause depression of the immune system and paralysation of bone marrow, leading to a drop in white blood cells, red blood cells, and platelets, also known as immunosuppression and myelosuppression. With severe myelosuppression, nearly all the bone marrow stem cells that produce red and white blood cells are completely destroyed. That’s when conventional medicine then comes in with costly bone marrow transplants, in which diseases still develop due to interference and the body’s rejection of these foreign factors. Once the immune system is completely incapacitated, a life-threatening gastrointestinal condition called typhlitis can manifest, and this is referred to as a complication of chemotherapy, yet the CDC still classifies deaths of this sort as deaths from cancer, rather than deaths from chemotherapy, the original source. Dehydration and malnutrition are also factors after frequent vomiting and diarrhea. Typlitis is often fatal.

Organ damage is prominent with the use of the anthracycline family of drugs, which produce free radicals in the cell and subsequently cause DNA damage.

Hepatotoxicity: Liver damage, damage to liver cells, and obstruction of the veins in the liver, are often caused by the family of drugs referred to as cytotoxic. These are the traditional chemotherapeutic agents. Another side effect of cytotoxic drugs is called cholestasis–where bile no longer flows from the liver to the intestine.

Nephrotoxicity: Kidney damage can be caused by different toxic drugs and lead to acute renal failure.

Most chemo is used to prolong life and “reduce” symptoms, not to cure or prevent cancer, because it rarely ever does (average success only 2.3%).

It’s all a scam, which means IT’S PREVENTABLE!!!

You have the choice and the knowledge NOW … go PREVENT IT.