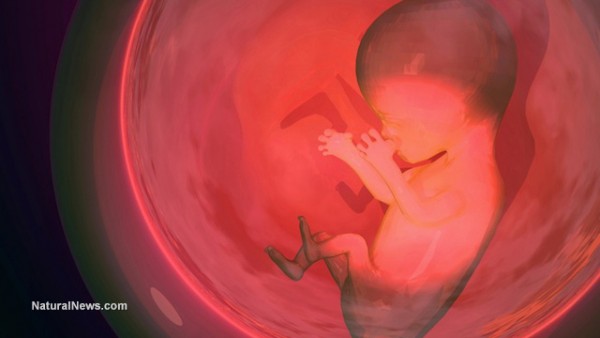 The mosquito-borne Zika virus has now been detected in more than 20 Latin American countries, prompting the World Health Organization to declare an international public health emergency, focusing their warning particularly on women who are pregnant, or trying to conceive. First discovered in 1947 in Uganda, the Zika virus wrecks havoc on developing fetuses, resulting in a condition called microcephaly that’s associated with severe birth defects.

Though the theory remains unproven, medical experts speculate babies exposed to the Zika virus while in the womb may suffer from smaller brain and skull size, as well as neurological damage accompanied by developmental delays and other physical handicaps.

Nearly 4,000 cases of microcephaly detected in Brazil since October of last year

The virus’ purported impact on unborn children combined with the region’s anti-abortion sentiments has reignited the debate about a woman’s right to choose whether or not they can abort their child. Abortion is strictly outlawed in Brazil, as well as most parts of Latin America, and is only tolerated if a woman meets certain criteria including rape, dangers posed to mother during birth and if the baby is unlikely to survive outside the womb due to birth defects, the latter of which could apply to women infected with the Zika virus.

Unwilling to pass up a good opportunity to promote abortion, Planned Parenthood has inserted itself into the controversy, working voraciously to extend its services to Brazil and other parts of Latin America.

As Breitbart explains, “Planned Parenthood is targeting other Latin American countries with restrictive abortion laws, such as El Salvador, in hopes of exploiting the crisis to change existing legislation.”(2)

A video posted in Breitbart’s report reveals that Planned Parenthood’s Salvadoran partner is actively training “health promoters” who reside in communities located deep within the Peruvian Amazon Rainforest. These so-called “health promoters” are tasked with providing women with “health information” and “health knowledge,” in other words, details about contraceptives, as well as where they can go to have an abortion.

Women who obtain illegal abortions in Brazil can face up to three years in prison, the Guardian reports.(3)

“What happens in a country where abortion is completely illegal?” asked Angélica María Rivas of ACDA, Planned Parenthood’s Salvadoran counterpart, an advocate for decriminalizing abortion. “What can be expected is an increase in the rates of illegal abortions, unsafe abortions and a mental health issue for women.”

During the first year of Planned Parenthood’s Latin America initiative, the non-profit oganisation has worked with five remote communities where they have trained 10 health promoters, one man and one woman from each community, says ACDA.

“By providing them with health information and with health knowledge, and a way for them to plan their families, they can also work on planning their lives, on planning their families,” said a member of the ACDA. “We have a nurse midwife who works with the project who has been training the promoters and who also travels to communities once a month and just makes sure that everything is OK.”