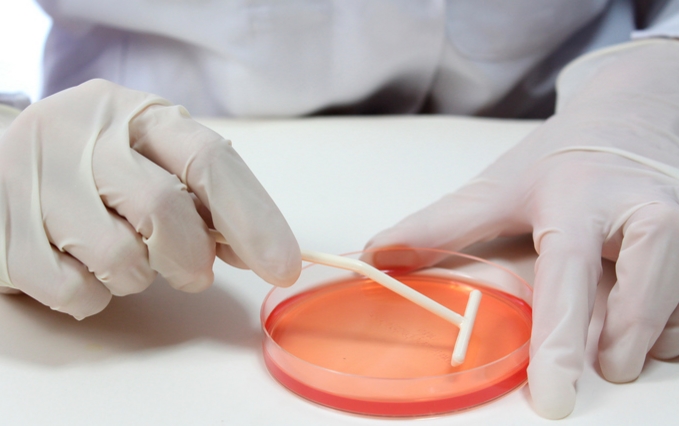 Nearly four years have passed since the Obama administration gave PepsiCo approval to continue its use of aborted human fetal tissue in flavor-enhancing research, despite opposition from its shareholders.

The controversial practice came under fire after the Pro-Life group Children of God for Life exposed the food giant’s partnership with Senomyx, a biotech firm that conducts research using aborted fetal cells to develop artificial flavors incorporated into a number of products sold by Kraft Foods, Nestlé and other large food companies.(1)

But opponents say they are leaving out one very important detail. “What they do not tell the public is that they are using HEK 293 – human embryonic kidney cells taken from an electively aborted baby to produce those receptors,” says Debi Vinnedge, President of Children of God for Life.

Big Food doesn’t have to use aborted fetuses to conduct this type of research, either. They do so because it works much more efficiently than previous techniques using animal cells, and as usual – in the world of corporate business – cost-effectiveness trumps morality any day.

The revelations sparked outrage, resulting in the call for a worldwide boycott of PepsiCo products. Subsequently, PepsiCo’s shareholders filed a resolution requesting that the company “adopt a corporate policy that recognizes human rights and employs ethical standards which do not involve using the remains of aborted human beings in both private and collaborative research and development agreements,” Natural News reported.(2)

PepsiCo fought the proposal, arguing it should be thrown out because it “deals with matters related to the company’s ordinary business operations,” adding that “certain tasks are so fundamental to run a company on a day-to-day basis that they could not be subject to stockholder oversight.”

The decision sparked outrage, particularly among those opposed to abortion.

“We’re not talking about what kind of pencils PepsiCo wants to use – we are talking about exploiting the remains of an aborted child for profit,” said Vinnedge. “Using human embryonic kidney (HEK-293) to produce flavor enhancers for their beverages is a far cry from routine operations!”

The debate moved front and center, after the Pro-life group Center for Medical Progress exposed Planned Parenthood’s trafficking of aborted fetuses across state lines, prompting lawmakers around the U.S. to take action.

In October, lawmakers in Wisconsin approved a bill that would bring the practice to a screeching halt, barring research in the state involving tissues, organs and cells from aborted fetuses, reports NBC 15.

The legislation also includes a ban on the commercial sale of fetal tissue, a practice prohibited at the federal level. Those caught violating the law could face felony charges.(3)

Four other states have followed suit, with lawmakers introducing similar bills in Arizona, California, Ohio and New Jersey, according to The Wall Street Journal.(4)

Aborted fetal tissue is currently used to develop a number of products including food and beverages, cosmetics, medication and vaccines. You may view a more comprehensive list of product development involving aborted human tissue here.