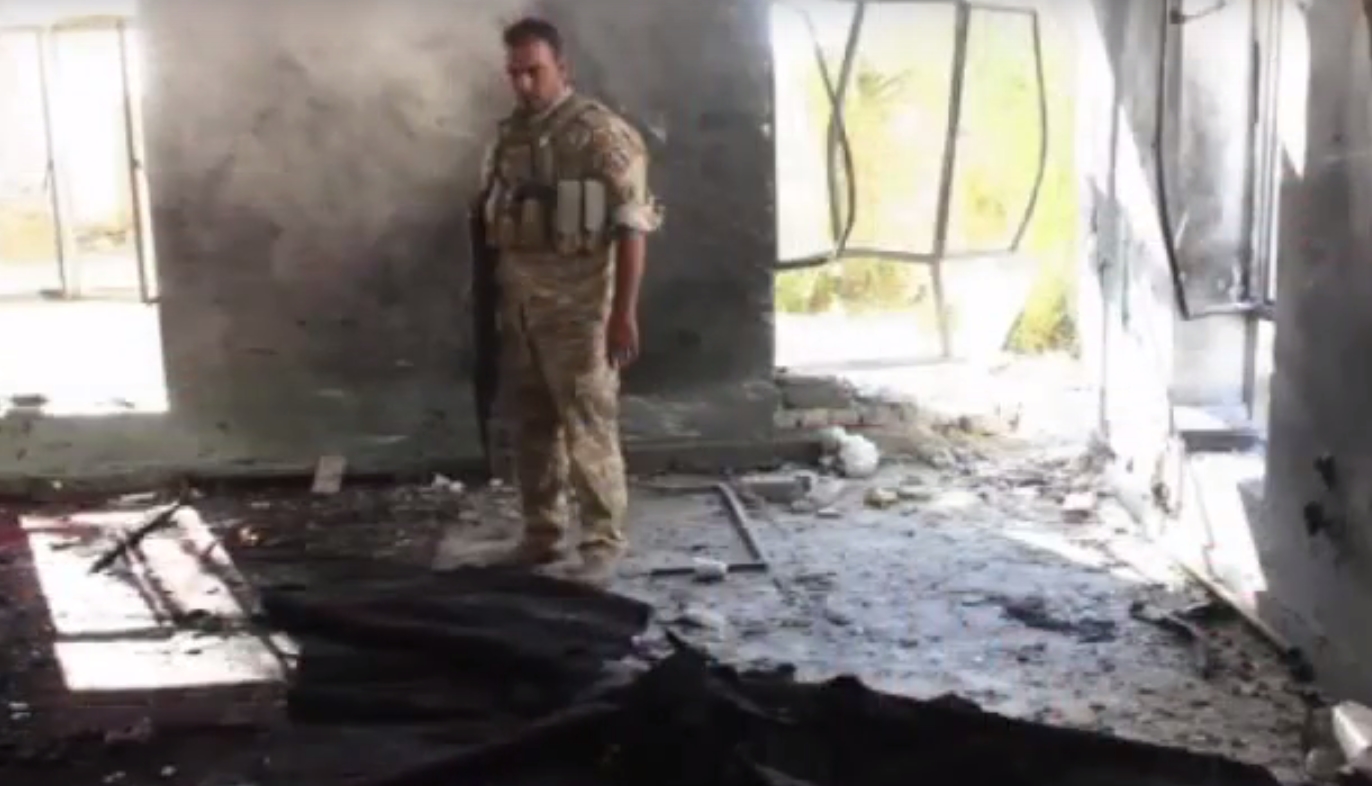 (NaturalNews) Tensions continue to escalate in the Middle East after Saudi Arabia cut ties with Tehran following the execution of a prominent Shiite cleric Nimr al-Nimr by Saudi authorizes. Nimr and 46 others were killed in a single day on terrorism charges, inciting anger among many and resulting in a division along sectarian lines. Protests erupted all the way from Bahrain to Pakistan, threatening to send the region spiraling into sectarian strife.

Adding to the chaos is the recent attack on two Sunni mosques in Iraq last weekend, causing significant damage to sites of worship. Whether or not there were any casualties remains uncertain amid conflicting reports. Reuters reports that two people were killed, while the Associated Press says there were no casualties.

“At least two Sunni Muslim mosques have been attacked in Iraq and two people killed in apparent retaliation for the execution of a senior Shi’ite cleric in Sunni-ruled Saudi Arabia, officials and police said on Monday,” reports Reuters. “The attack on the Ammar bin Yasir mosque in central Hilla destroyed its dome and several walls.”

A citizen said he saw “smoke rising from the dome of the mosque” and found that all of the walls were destroyed “and the furniture inside in shambles.”

“Another mosque in Hilla’s northern outskirts was also attacked, and a Sunni cleric was killed in a separate incident in Iskandariya, about 40 km (25 miles) south of Baghdad, Khafaji and the police source said,” Reuters reports.

The attack was immediately believed to be committed in retaliation of cleric Nimr’s execution, the seemingly most obvious explanation. However, Iraqi officials have a different narrative.

“An Iraqi official blamed the Islamic State group on Monday for the bombing of two Sunni mosques in a predominantly Shiite city in southern Iraq the previous night, saying the militant group seeks to stoke sectarian tensions,” reported the Associated Press.

“Provincial security official Falah al-Khafaji told The Associated Press that IS, ‘did this to inflame sectarian strife in the country.'”

ISIS is believed to be taking advantage of the rising unrest caused by the Saudis’ execution of Nimr, using the opportunity to frame angry Iraqis.

“[T]he sectarian issue is particularly divisive in post-Ba’thist Iraq and because conditions are ripe for a violent Shiite backlash in the wake of Sheikh al-Nimr’s execution, it’s only logical to assume that the mosque bombings were the work of angry Iraqis,” Zero Hedge reports.

“ISIS knows this and what the official quoted by AP is suggesting is that Islamic State staged a false flag attack in order to mobilize Iraqi Sunnis against the Shiite government and against the Shiite militias which have thus far proven to be one of the most effective forces when it comes to countering the group.”

Did ISIS carry out a false flag, framing angry Iraqis?

“Taking it a step further, one has to wonder whether there’s a larger plan here. That is, if we assume ISIS, like the multitude of other Sunni extremist groups operating in the region, is taking its cues from handlers and benefactors, it’s not difficult to imagine that ‘someone’ could be attempting to create an excuse for an intervention in Iraq,” reports Zero Hedge.

“That is, an intervention ostensibly aimed at ‘protecting’ Iraqi Sunnis from sectarian violence on the excuse that the Shiite government in Baghdad is unwilling to provide security. Who would intervene you ask? Why Sunni Saudi Arabia and Sunni Turkey of course and wouldn’t you know it, Turkey already has boots on the ground.

“Of course Iran doesn’t recognize the legitimacy of any foreign troops in Iraq other than its own, which means that in relatively short order, Iraq would become yet another theatre for what is rapidly becoming one giant war in the Mid-East and as always, everyone would claim to be fighting ISIS.”