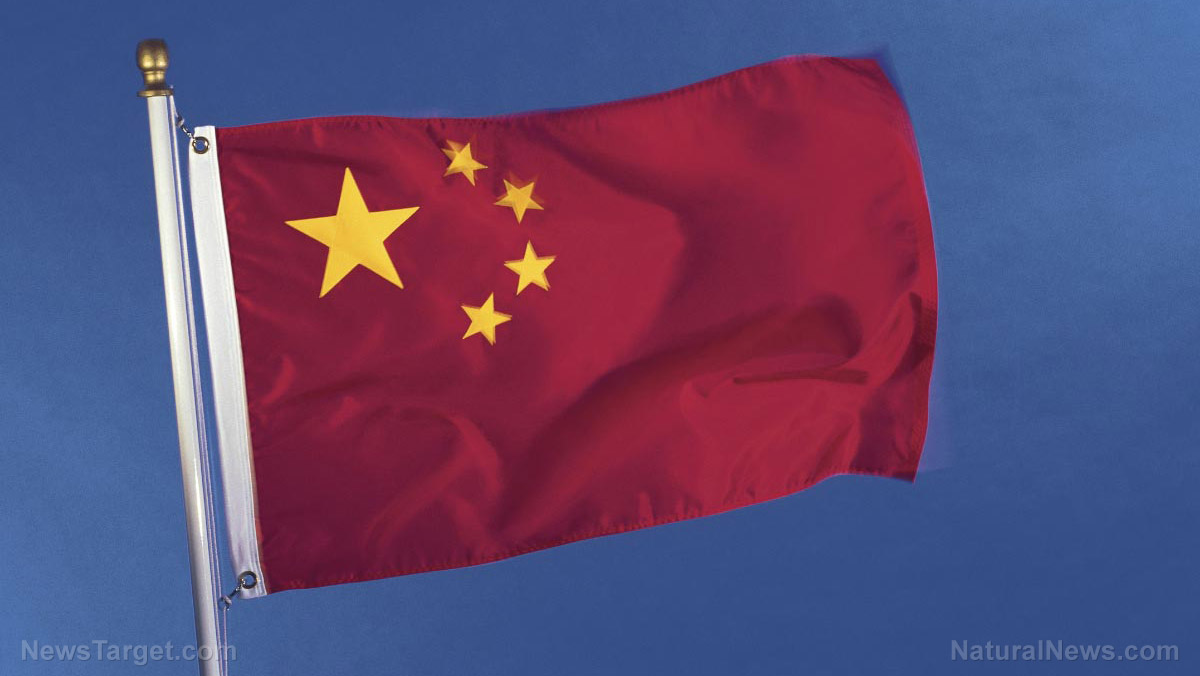 We’ve known for several years that Chinese authorities collect DNA samples from their people, but they’ve recently ramped up their efforts in a way that is concerning observers around the world. A report by the Australian Strategic Policy Institute shows that they’ve expanded their genetic surveillance program beyond Tibet, Xinjiang and other areas that are largely home to ethnic minorities repressed by the government. In fact, DNA collection has now extended throughout the country with no apparent purpose.

It’s believed that the goal of Chinese authorities is to collect the DNA samples of as many as 70 million males in the country. The samples can serve as a tool for Chinese authorities to track down any boy or man they choose for whatever reason they want by matching their DNA against official family records, witness statements or surveillance footage.

Not surprisingly, the Chinese government is denying that the program exists. Nevertheless, researchers have found evidence pointing to the huge scale of the program. This includes official procurement orders for DNA testing and kits, along with government reports. Some of the places where DNA is known to be harvested widely include the autonomous region of Inner Mongolia in the north, the southwestern provinces of Guizhou and Yunnan, the eastern areas of Jiangsu and Shandong, and central southern Hunan.

Photos have been uncovered of police pricking children’s fingers at school to collect samples of their blood, which is a violation of the UN Convention on the Rights of the Child. They’ve also found official documents that show DNA samples are being collected in big cities, illustrating that they are moving far beyond their past focus on rural areas.

For example, an official report on the website of the Sichuan province government outlines the public security bureau’s efforts to create a DNA database on the provinces capital, Chengdu, and seeks expertise on creating a “male ancestry investigation system.” It indicates the DNA samples have already been collected for nearly 600,000 male residents throughout the city. According to the procurement report, building such a genetic database on the city’s residents helps police to “maintain public order and stability as well as meet the needs of daily case work.” Of course, that’s probably code for keeping the Chinese Communist Party in power and squashing dissenters.

The effort is not being carried out by police alone. Private companies from both within China and abroad have been helping to carry out this attack on Chinese citizens’ privacy. One such company is Thermo Fisher, a Fortune 500 company based in the U.S. They produced the 140,000 DNA testing kits the city of Liuyang is using to test its men.

A company representative told the New York Times in a statement that it was “proud to be a part of the many positive ways in which DNA identification has been applied, from tracking down criminals to stopping human trafficking and freeing the unjustly accused.”

Their statement fell to address concerns raised by the publication regarding the possibility of genomic data being abused by Chinese police. The same firm has come under fire in the past from human rights organizations and scholars alike for supplying the equipment needed to collect and analyze DNA to Chinese authorities to support their oppression of ethnic minorities in Xinjiang.

Right now, it looks like China is the only country in the world whose police are harvesting mass quantities of DNA samples outside of criminal investigations. However, there are a lot of concerns that other countries will soon join them, with places like India, Malaysia and Thailand already pushing the boundaries.

China’s case is particularly concerning because they are subjecting people with no criminal history to DNA collection, forcefully collecting the samples in some cases. Once China manages to get 70 million samples, amounting to 10 percent of its male population, it could identify anyone in the country. That’s because the database catalogs short tandem repeats, which are markers that are extremely similar between different men who are in the same male lineage. This means it can even be used to track down family members who haven’t provided  DNA samples when combined with other data, like family trees.