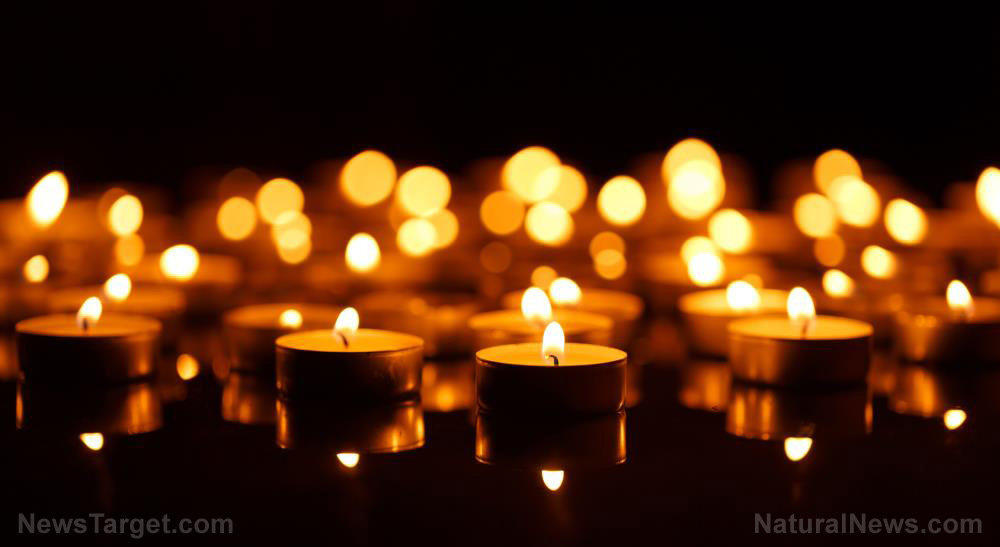 China has created “an Orwellian surveillance state” that monitors and oppresses religious communities and other minorities living within its borders, a report by the U.S. Commission on International Religious Freedom (USCIRF) has said.

The USCIRF, in a virtual hearing, noted that the Chinese government under the Chinese Communist Party (CCP) is using surveillance and advanced data analytics technology to oppress religious groups. They referenced the hundreds of millions of surveillance cameras the government has installed across the country, as well as the facial and voice recognition systems it allegedly uses to distinguish and track cultural and religious minorities such as Uyghurs, Tibetans, and now, Christians.

“Authorities have systematically installed cameras in churches to identify and target anyone who attends services,” USCIRF chairperson Gayle Manchin said. She added that religious freedom in China has only gotten worse under the leadership of President Xi Jinping.

Technology has made the CCP’s religious persecution worse

In her statement during the hearing, Manchin noted that while the USCIRF has observed rampant religious persecution in China since its inception in 1998, nothing has come close to what they are seeing now under Xi’s iron-fisted rule.

According to Manchin, while advancements in technology are often expected to be harnessed for the greater good and the advancement of society, the exact opposite is what’s happening in China.

“The Communist Party is deliberately using technology to undermine religious freedom and other fundamental rights.”

Commission Vice-Chair Tony Perkins, meanwhile, noted that the CCP is actively using artificial intelligence systems to combine important data from different sources such as surveillance footage, facial and voice recognition software, GPS tracking, and others, all in a bid to track the movements of “certain religious communities.”

According to Perkins, this has gone to such an extent that state forces have even installed cameras on the pulpits of churches and other places of worship, in order to allow the CCP to identify and monitor anyone who attends religious services.

Meserole stated that, while the CCP had long been able to repress public forms of religious organizations, practices, identities and beliefs in urban areas, privately-held religious rites such as the ones held in one’s residence, were, until very recently, difficult to monitor.

Digital technology has changed all of that.

“As processors, sensors, and cameras have proliferated, the extent of religious life that the CCP can surveil has expanded dramatically,” Meserole said, adding that Washington must start pushing back against the Party’s religious persecution against minorities, which is part and parcel of its dangerous and repressive brand of “digital authoritarianism.”

“We owe it to the victims of religious repression in those regions to ensure that their experiences remain an exception rather than a normalized form of social and political control.”

China: An incubator for religious persecution

This is not the first time that Beijing came under fire for its repressive stance on religion.

Two years ago, the Party’s cadre in Jiangxi province launched a campaign urging those who live in the county’s sprawling urban poor communities to take down religious imagery in their homes and replace them with portraits of Xi Jinping. Doing so, authorities said, will allow them to benefit from the Party’s poverty-relief efforts.

Qi Yan, the person in charge of the poverty-relief drive, said the campaign was meant to serve as a reminder for Christian families about the efforts and sacrifices of the Party as well as the concern that Xi has for their well-being.

“Many rural people are ignorant. They think God is their savior … After our cadres’ work, they’ll realize their mistakes and think: we should no longer rely on Jesus, but on the party for help,” Qi explained, adding that the removal of the images was “voluntary” and that they can still hang up images of Jesus inside their private rooms.

“They still have the freedom to believe in religion, but in their minds, they should [also] trust our party,” Qi said in an interview with the South China Morning Post.

A member of the Three-Self Church – the CCP’s official Protestant denomination – has confirmed that this practice is still happening today.

“Impoverished religious households can’t receive money from the state for nothing – they must obey the Communist Party for the money they receive,” the Three-Self member, who wished to remain anonymous, said, noting an incident wherein several families were told to hang up posters featuring Mao Zedong, who ruled China for 27 years as the head of the Communist Party.

As part of its mandate to “Sinicise” all religions to ensure their faithfulness to the state, the Party has also ordered the bulldozing of several churches, such as the one in Henan Province, which was razed to the ground by over 200 Party officials using heavy machinery.

U.S. Secretary of State Mike Pompeo has since condemned China for its ongoing “war on faith,” citing the mass detentions of Uyghurs and the repression of Tibetans and Buddhists and Falun Gong and Christians as pertinent examples.

“The Chinese Communist Party is now ordering religious organizations to obey CCP leadership and infuse communist dogma into their teachings and practice of their faith,” Pompeo said, citing the 2019 International Religious Freedom Report.

According to the report, Chinese government officials were found to have subjected members of religious groups to torture, abuse, illegal arrests and detentions, forced indoctrination and harassment due to their participation in activities related to their religious beliefs and practices.