Healing with hair: Can nanostructures from human hair be used to design smart biomedical materials? 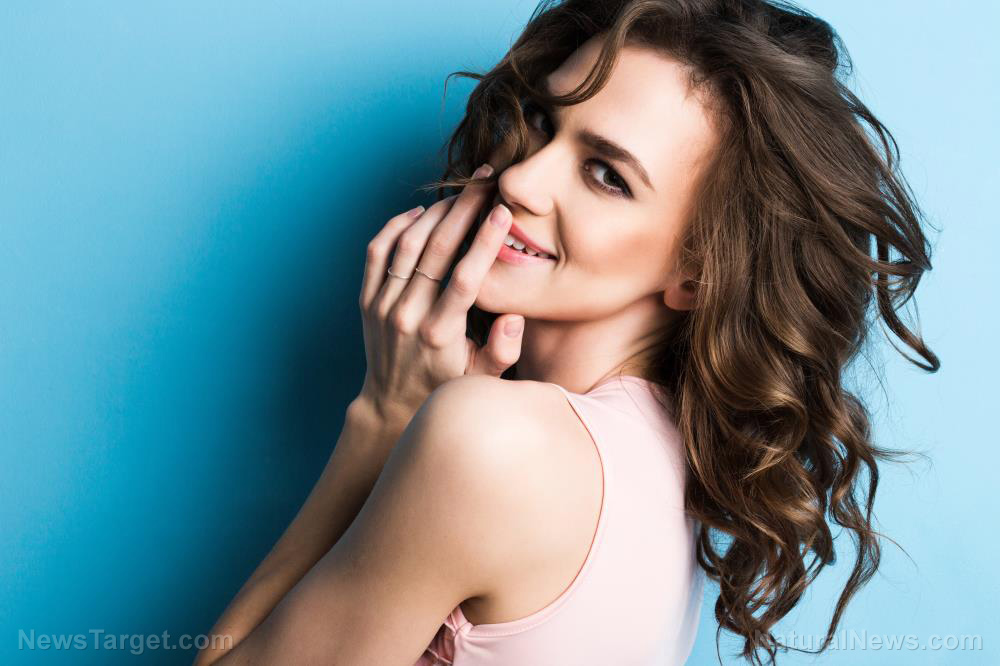 In the future, your hair may provide the natural ingredients for making biomedicine that treats illness. A recent Chinese study has shown that the tiny structures in human hair might be turned into useful biomaterials.

Wuhan University (WHU) researchers examined the melanin and keratin polymers in hair. They isolated the micro- and nanostructures found on these substances.

Next, the researchers turned the structures into a novel biomaterial that showed lots of promise in biomedical applications. The details of their work appeared in the scientific journal Advanced Materials.

Trials have uncovered several useful properties of the hair-based biomaterial, including the way they protect cells from radiation and oxidative damage.

Potential uses include shielding healthy cells from exposure to ultraviolet (UV) light and slowing down the formation of cataracts caused by oxidative stress. It also alleviates the symptoms of vein thrombosis in mice models and stops cancer tumors from spreading. (Related: You know that melanin protects you from UV radiation – but how about other forms of radiation exposure?)

Tiny hair particles may have many biomedical uses

Chemists will tell you that human hair are mostly made up of melanin and keratin. These polymers happen to have desired properties for use in biomedical products.

The WHU researchers found that the hierarchical micro- and nanostructures of human hair matched those of structural keratin and functional melanin in biomedical materials. They suggested that hair might contribute to various biomedical applications.

In their experiment, they reduced human hair down to hierarchical microparticles and hierarchical nanoparticles. Then they analyzed these structures.

They reported that micrometer-sized melanosomes made up the structures of cortex fibers. In turn, these hair microparticles contained even smaller nanoparticles that measured 100 nanometers in diameter.

The researchers went on to get the details of the micro- and nanostructures of hair. A more extensive investigation of the keratin and melanin that made up both structures showed a similar arrangement of amino acids.

Melanin absorbs a broad swathe of light from the ultraviolet spectrum to the near-infrared region. The researchers theorized that hair microparticles and nanoparticles might have the ability to turn photons they absorbed into heat energy.

This led to them studying the photothermal conversion capacity that the particles got from melanin. They found that both hair microparticles and nanoparticles converted light into heat with sufficient efficiency.

Furthermore, the structures displayed high photostability – they did not break down after exposure to considerable amounts of light.

In addition to photoabsorption, melanin is also renowned for maintaining redox equilibrium. It scavenges phenolic hydroxyl with free radicals.

This ability becomes relevant when it comes to preventing cataracts. One of the reasons for cataract formation in the eye is chronic oxidative stress, which is caused by free radicals. The WHU researchers tested the biomedical potential of hair microparticles in stopping cataracts.

Last but not least, melanin absorbs UV light. It serves as a light-protection polymer in living organisms. So, the researchers also measured the ability of hair microparticles to absorb UV radiation.

The results of their experiment showed that hair microparticles and nanoparticles displayed potential uses in delivering treatments, converting light into heat, and managing redox equilibrium. They concluded that hair particles might inspire new smart biomedical materials.

Also, human hair-based biomaterials might resolve the problem of nanomedicine triggering hypersensitive reactions in recipients. By using materials that originated from the patient, future biomedicines might bypass the harsh response of the body.