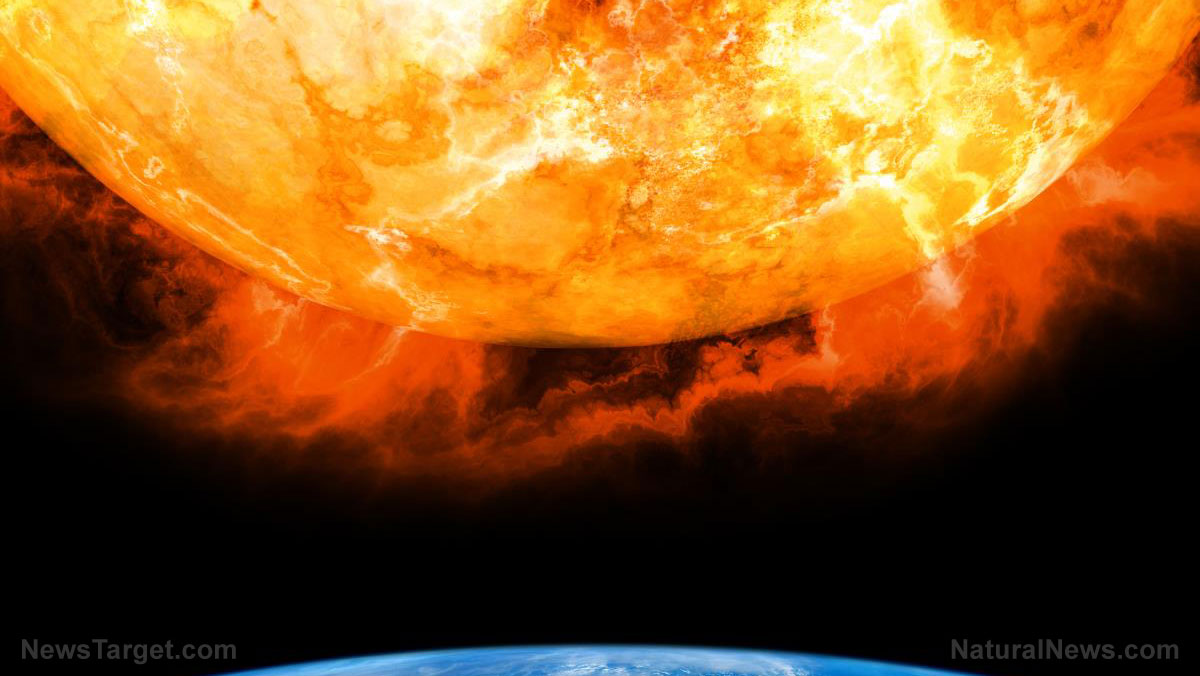 Researchers have found evidence that a massive solar storm enveloped Earth 2,600 years ago. Now, they warn that similar space weather phenomena of the same magnitude could happen again.

Since the last such event in 1859, humans have come to rely on electricity. Another solar storm of that size and power would cause chaos around the world.

The sun sometimes undergoes solar proton events. It hurls massive amounts of charged particles at Earth. This “proton storm” is harmful to humans in space and the air. It also damages electronics aboard spacecraft and aircraft.

When it hits the Earth’s magnetosphere, the proton storm gets trapped on the planet. It becomes a geomagnetic storm that devastates power grids.

In 1989, a solar event blacked out the entirety of Quebec in Canada. Its effects reached the U.S. and affected power grids throughout much of the country.

Despite their considerable effects on modern-day civilization and technology, the scientific literature on solar proton storms is sparse. Researchers know little about the frequency of severe eruptions, nor do they have a solid handle on exactly how powerful a proton storm may get. (Related: Can you survive after a massive power outage?)

The Carrington Event made the Quebec incident look like a firecracker. The earlier geomagnetic storm took place in 1859. It gave off 10 times as much energy as the Quebec event.

In turn, Carrington might be dwarfed by a proton storm that took place around 660 B.C., the mythical date of Japan’s founding. Swedish researchers from Lund University made the discovery when they uncovered radioactive atoms trapped within the Greenland ice sheet.

The Lund research team studied two ice core samples from Greenland. Both cores showed elevated levels of beryllium-10 and chlorine-36, the remnants of a solar proton storm that happened 2,610 years ago.

Earlier, the same researchers evaluated tree rings for carbon-14. They found spikes of radioactive carbon atoms that were the same age as the beryllium and chlorine ones.

Other researchers employed the same methods to find two more solar storms. One event happened when Emperor Charlemagne visited Pope Adrian I in Rome during A.D. 774-775. The other took place during A.D. 993-994, when Holy Roman Emperor Otto III was still a boy.

All three ancient events dwarfed the 1956 proton storm. Further, the A.D. 774 incident was the largest solar eruption known to man.

The Lund researchers did not know if the ancient proton storms they discovered were bigger or smaller than the Carrington Event. Unlike the much earlier solar eruptions, Carrington left vague clues about its exact magnitude.

Lund researcher Raimund Muscheler did surmise a link between the ancient solar activity and a geomagnetic storm. If so, they would be far stronger than the Carrington Event.

Muscheler stressed the need for additional research on the potential effects of such massive solar proton storms on human civilization. He pointed out that the eruptions were part of the sun’s regular activity.

Three thousand years is brief for the sun. It may have erupted many more times than the three incidents discovered so far.

“We need to search systematically for these events in the environmental archives to get a good idea about the statistics – that is, the risks – for such events and also smaller events,” he shared. “The challenge will be to find the smaller ones that probably still exceed anything we measured in recent decades.”