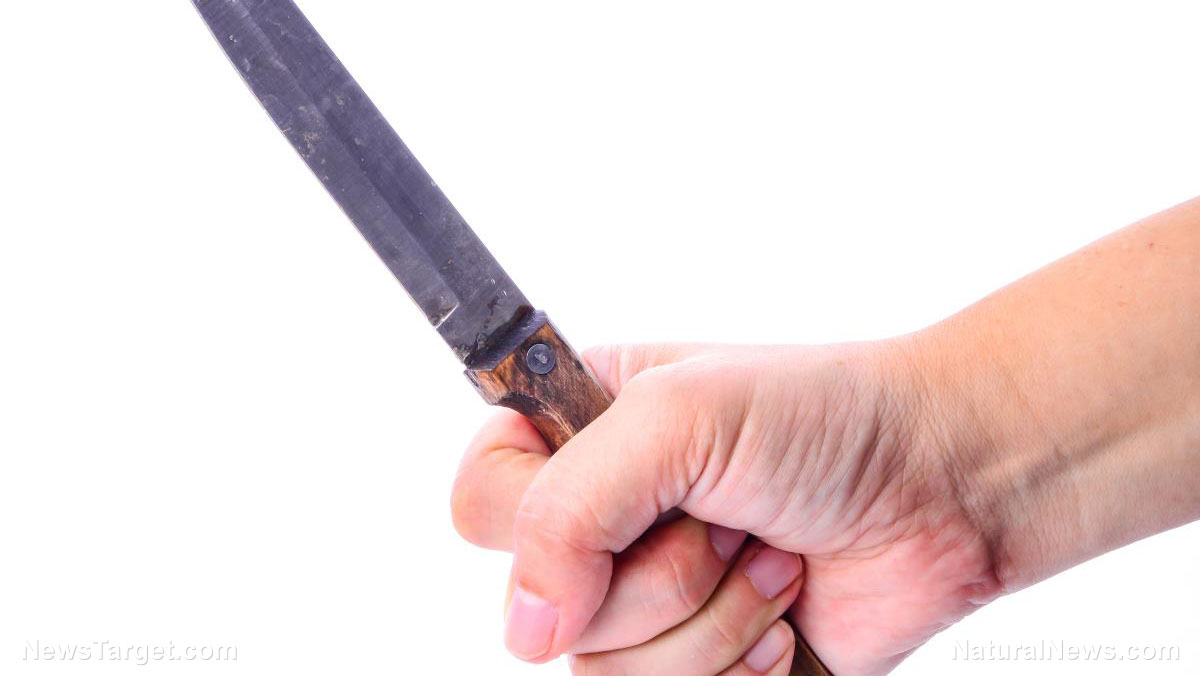 A Mexican woman furiously stabs a Trump piñata, in a shocking video circulating on social media.

In the video, the woman who is shouting obscenities in Spanish uses a large butcher knife to repeatedly cut into the papier-mâché figure made to look like the US president, at one point stabbing him in the face and in the heart.

Woman demonstrates her disdain for President Trump by repeatedly stabbing a pinada made to look like the President as her friends watch and laugh #hispanic #Trump2020 #LiberalismIsAMentalDisorder pic.twitter.com/7srxdcrAnR

Onlookers, meanwhile, can be heard laughing and cheering the woman on.

Referencing the obvious Trump Derangement Syndrome exhibited, Twitter user Dominick Izzo applied the hashtag “#LiberalismIsAMentalDisorder” to his post, while another user added “This sh!t right here is why we really need a border wall.” 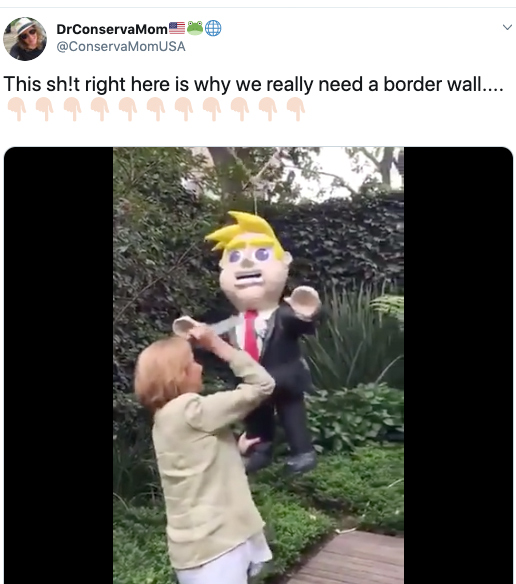 Read more at: Infowars.com and OutrageDepot.com.