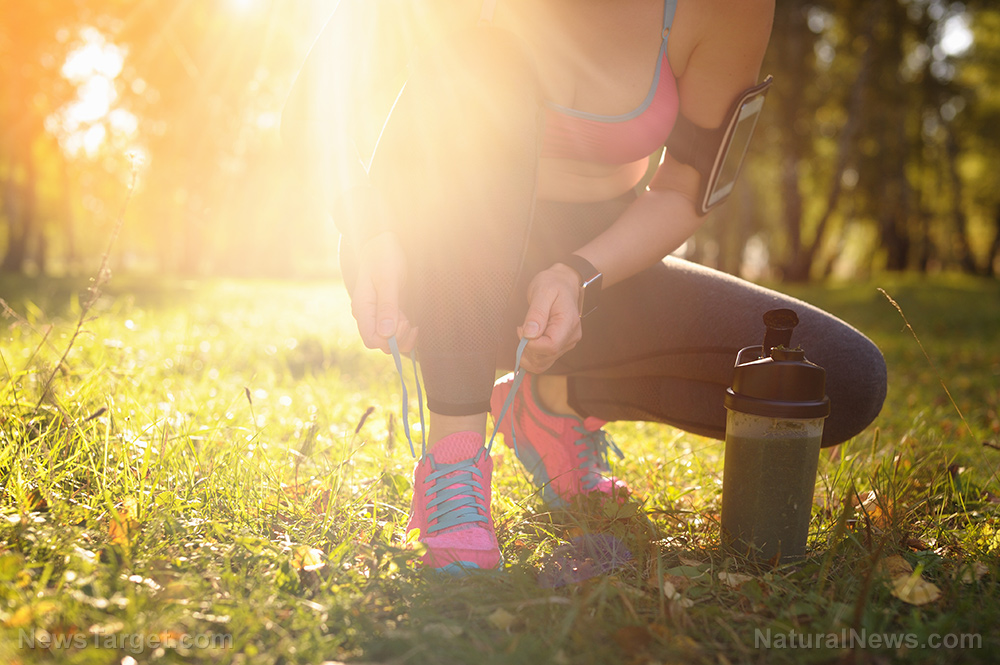 Likely without intending to do so, a collaborative study by researchers from New Zealand’s Universities of Otago and Waikato has reinforced the fact that, contrary to popular belief, gender is not transferable between men and women and cannot be put on and taken off at will.

The study, which was published in the Strength and Conditioning Journal, found that multiple differences between men and women result in their having vastly different nutritional needs.

The United States Department of Agriculture (USDA) recommends that women consume between 1,600 and 2,400 calories per day, depending on their physical activity levels, while men are advised to consume between 2,000 and 3,000. This latest study found, however, that the nutritional requirements of female athletes are not just a case of “male athlete adjusted for weight,” and don’t just revolve around calorie counting.

As reported by Nutra Ingredients, the number of women participating in sports is increasing rapidly, and it is important to understand their nutritional needs clearly because poor nutrition can affect these athletes’ menstrual cycles, bone density and reproductive health. (Related: The Olympics just abandoned all science, drops gender testing to allow MEN to compete as WOMEN in all events.)

For their study, Dr Katherine Black and colleagues conducted a meta-analysis of literature focused on the concept of low energy availability (LEA).

LEA is when available energy in the body is too low for optimal physiological functioning, leading to altered hormonal profiles and eventually total loss of menstruation.

The research team found that LEA is prevalent among female athletes, particularly those who really push the limits of physical endurance like ballet dancers. The prevalence of LEA varies from about 2 percent of female club level endurance athletes to 77 percent of ballerinas.

“Female athletes often have energy intakes which do not match their high level of energy expenditure,” warns Dr. Black. “Sometimes this is because they purposefully restrict their caloric intake for performance or aesthetic reasons, other times it can happen accidentally due to increased training loads, competitions, or lack of knowledge about how to best fuel for the demands of their sport or exercise.”

She also notes that female athletes can experience quite significant variations in food consumption needs, appetite and energy levels at various points in their menstrual cycles and need to adapt their diet accordingly.

The athletes themselves, along with coaches and parents, are advised to familiarize themselves with the signs of LEA, which include amenorrhea (the absence of menstrual periods); low bone mineral density and stress fractures; and a general increase in illness or injury. (Related: Trans-men desperately trying to beat women in women’s sports with unfair muscular advantage… leftists applaud.)

Dr. Black stresses the need for young female athletes to develop good training and nutrition habits early on and then to practice them throughout their lifetimes.

Some ways athletes and coaches can avoid LEA include understanding the different nutrient requirements across stages of the menstrual cycle; promoting recovery by eating after exercising; designing training programmes to take into account signs of LEA, fatigue or overtraining; putting significant care and planning into advising athletes who wish to reduce body fat whilst training; and optimising energy-dense foods and promoting liquid-based recovery options.

One thing is for sure: If men and women are built entirely differently, with completely different nutritional needs, they certainly should not be treated as equals and made to compete against each other in the same sports. Learn more at WomensFitnessFocus.com.