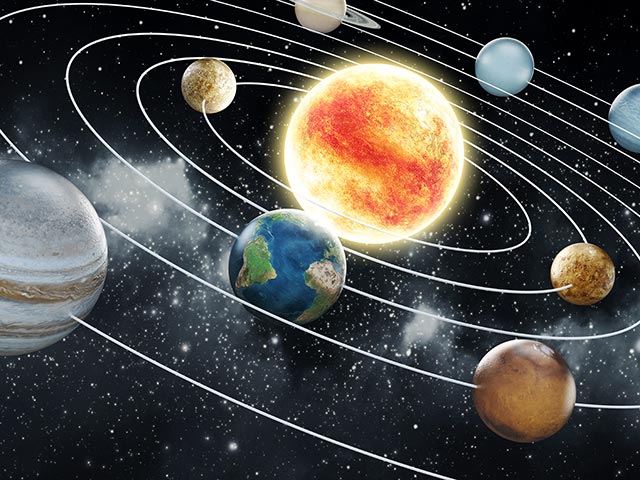 In school, students are taught that the closest planet to Earth is Venus. However, at a commentary published in Physics Today, experts say that Mercury is actually closest to Earth. Not only that, but Mercury is also closest to other planets in the solar system.

The planet closest to Earth most of the time is Mercury

No, the planetary order did not change. Mercury is still the innermost planet and Venus still orbits between the Earth and Mercury. However, most of the time Mercury’s orbit stays closer to Earth.

Researchers from different institutions in the U.S. developed a simulation of the orbits of all of the planets within the solar system. They let the planets revolve around the Sun for 10,000 Earth years, while calculating the distance from any two planets. Then, they took the average of the data they obtained to find out which planets are closest to each other at any given time.

Results showed that Mercury is closest to Earth and to all the solar planets. While it seems counterintuitive that this could happen without any changes to the order of the planets, it makes sense when you recognize that half of the time most of the planets are on the other side of the Sun. And so, even though Venus is closer to Earth based on orbital distance from the Sun, it also travels farther away from Earth as it revolves around the Sun. (Related: NASA currently working on a conceptual manned mission to Venus.)

This new method provides another perspective on how to look at planetary distances. In an interview with Live Science, Steven Beckwith, the director of the Space Science Laboratory and professor of astronomy at University of California, Berkeley,  who was not part of the commentary, said that “It is an interesting way of redefining ‘closest,’ but it is hardly profound.”

“Suppose you live in a house where the people who live next door to you spend half the year someplace, maybe you live in Wisconsin and your nearest neighbors spend seven months of the long winters in Florida. During the winter, the people in the next house over would be closer to you.”

Mercury is the smallest among the eight planets in the solar system. It rotates very slowly on its axis and takes 88 Earth days to complete one revolution. Humanity has known about the existence of mercury since the ancient times. While the discovery date is unknown, it is believed that the first mention of the planet was made by the people of Sumer in 3000 BC.

Because of the planet’s proximity to the Sun, surface temperatures can go as high as 840 F. However, since Mercury does not have an atmosphere, which helps trap heat, temperatures at night can plummet to a freezing 275 F.

It may not have an atmosphere, but it does have a magnetic field. Typically, magnetic fields are created when a planet spins fast on its axis and when it has a known molten core. However, Mercury takes 59 days to rotate on its own axis and because of its size, its molten core should have solidified a long time ago. But a discovery in 2007 revealed that Mercury indeed still has a molten core, which explains its magnetism.