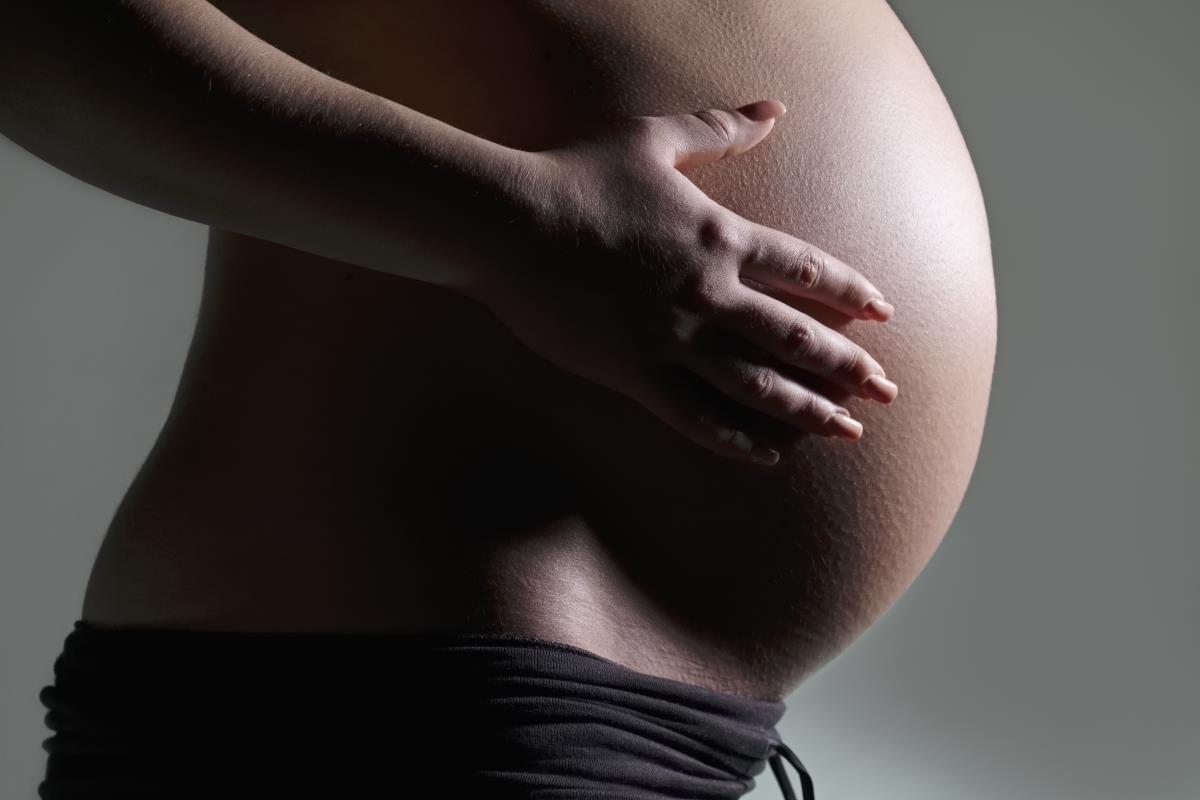 May 10, 2019 (LifeSiteNews) — When I spotted the headline in the Charlotte Observer earlier this week, I had to do a double-take: “The man in the maternity ward,” it read. The tenderly written story, framed as a beautiful human interest piece, begins like this:

Liam Johns steps inside the ultrasound clinic and looks around. He’s relieved the waiting room is empty. Maybe no one will notice me, he thinks. Liam is 5-foot-6, with a beard and a baby bump.

You can probably see where this is going. Johns, it turns out, is part of a growing trend — or at least, a trend that the media would have us believe is growing: pregnant men. Of course, it is biologically impossible for a male to become pregnant, so the media are simply assuming that you are enlightened enough to have accepted a series of increasingly unhinged premises over the past half-decade or so: that men can become female by identifying as female, and vice versa.

Liam Johns is a woman identifying as a gay male. As such, this story is regarded with great interest by the media, who love these eye-popping combinations of sideshow craziness with progressive virtue-signalling. Thus, The Charlotte Observer “followed the year-long journey of Liam’s pregnancy to fatherhood.” Again, you are simply expected to accept certain things without asking any questions that a decade ago would have made you sane but today make you an irredeemable bigot. Things such as fathers giving birth to their own children.

Despite the fact that the Observer obviously expects you to suspend credulity long enough to embrace its “man gives birth” storyline, the paper has another motive as well: normalization. Those at the Observer realize that some people clicking on this story are going to regard all of this with some measure of dubiousness, thus they frame the story as one of a despised minority overcoming “society’s most ingrained assumptions — that only women give birth.” Again, there is no recognition here that this is not an “ingrained assumption” so much as a “scientific fact,” but belief in biological reality has now been recast as transphobia.

The Observer accompanied the story of Liam Johns, who began to “transition” from female to male at age 19, with a series of photographs intended to assist the readers in wrapping their minds around the story: the bearded Johns lying on an examining table, clutching the child’s father’s hand, and closeup artsy black-and-white shots that are supposed to be tender but actually emphasize how bizarre this entire thing is. One shirtless photo reveals Johns’s scarred chest, where she had her breasts surgically removed at age 27. The beard was grown with the help of hormone injections. The photographer was trying hard, but it is obvious to anyone not steeped in postmodern ideology that something profoundly unnatural and tragic is happening here.

The way these stories are written is also a huge indication of how the media want us to view this issue. Consider this line, for example, describing Johns’s arrival at puberty: “His mother told him it was about time to start wearing a bra.” When you read that, you instinctively recoil: it feels wrong. Why would a boy be told by his mother to wear a bra? You instinctively feel sorry for “him.” Of course, everything makes sense when you stop and remind yourself that we are actually talking about a teenage girl here — a fact that the media deny. If you are a girl but say you are not, that is that. Rewrite the story. Transform reality.

But you’re not supposed to ask questions. Johns always longed for a child, we are told, and thus obviously preserved her ability to conceive and carry a child despite getting surgery to look like a man. Johns married Duane Danielson because Danielson wanted children, too, and it took four months for them to get pregnant. Again, an obvious fact that we are supposed to ignore: A man cannot get another man pregnant. The only reason Danielson could impregnate Johns is because Johns is a female. They are not a gay couple. Johns is not a man. Men cannot get pregnant. Reading this story, written in a supposedly objective fashion in a major newspaper (there are apparently follow-up pieces to come), is what it feels like to experience gaslighting.

It is an awful thing to consider the fact that the mainstream media, the progressive politicians, and the entertainment industry have thrown themselves into attempting a historically unprecedented transformation of our entire society. The world they are seeking to usher in is one where personal autonomy has become so radical that biological reality must bend to your will, and those of us who want to shout that the emperor has no clothes must be forced to play along. These new ideologues have their feet planted firmly in mid-air and are demanding that we join them down the rabbit hole.

And we can expect things to get much, much crazier in the years ahead.