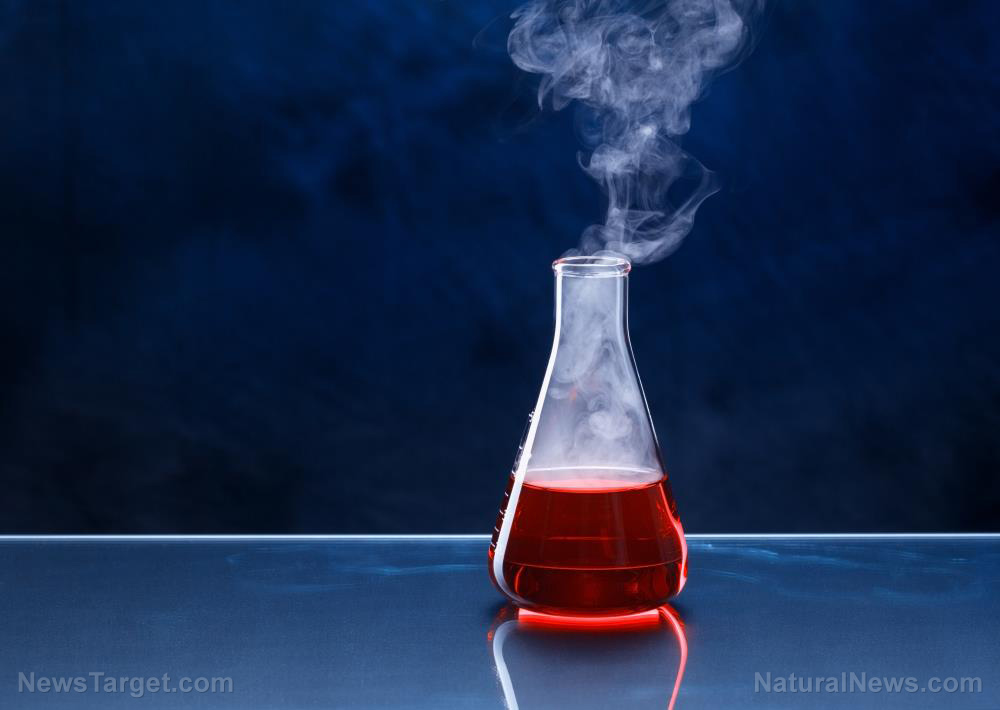 There is almost no scent that could escape the gas sensor developed by Canadian researchers. Dubbed the “artificial nose” because it performed almost as well as the actual organ on humans, the new odor detector could analyze all kinds of scents, including dangerous gases that might cause harm to humans if inhaled.

In their official statement, University of British Columbia Okagan researchers described their device as a microfluidic gas detector. It is capable of picking up minute amounts of gas at a much faster and more efficient rate than earlier odor sensors.

Its creators believed that the artificial nose could see use in various applications. It could be tasked with keeping track of the air quality in environments, inspect food and beverages for any sign of contamination, and analyze both biological and artificial chemicals. (Related: New artificial “robot nose” could soon replace dogs for sniffing out narcotics and explosives.)

An artificial nose based on the human olfactory system

UBC researcher Mina Hoorfar listed ammonia, natural gas, and sewage as some of the odoriferous toxic substances that could be detected by their artificial nose. The human nose is sensitive enough to pick up even trace amounts of these scents, although the person might not immediately recognize the import of the odor.

“Our sense of smell is one of the most important abilities humans have,” noted Hoorfar, who served as the primary author of the study. “Our nose affects the quality of our lives significantly and helps with the detection of toxic gases in the environment, fire awareness, spoiled food or triggering memories.”

This drove her team to develop gas sensors that worked in the same way as the olfactory system of human beings. Working at the Advanced Thermo-Fluidic Laboratory of the UBC’s School of Engineering, they designed a detector that could be manufactured by a 3D printer.

The 3D printed parts were assembled into a microchannel and a semiconductor that was derived from a metal oxide. The completed gas detector was much more compact than most devices.

Multiple units of the sensor could be hooked up to a chamber containing the air samples. They could also be set up in laboratories without taking up space or disturbing other sensitive equipment.

An accurate gas detector that can be carried by hand

UBC researcher Mohammad Paknahad explained that the gas detector featured two separate channels that were similar to the nostrils of a human. Furthermore, the interior of each channel were covered by materials that reacted in different ways to the presence of various gases.

He, Hoorfar, and their colleagues tested the artificial nose by running a number of gases from various families of volatile organic compounds. Samples of alcohols, alkanes, and ketones were passed through the channels.

They reported that the internal channel coatings interacted with the gases so that they went to the appropriate sensor. Once there, an odor could be quickly and accurately identified.

Gas detectors with similar levels of accuracy had been available on the commercial market for some time. But those devices were expensive, too big for easy transportation, and fairly difficult to use by untrained personnel.

In comparison, the UBC-developed artificial noses were much smaller and cheaper without sacrificing accuracy. Their odor detector could also be customized to detect very specific gases, just by changing the material of the coating so that the volatile organic compound got shunted down the right channel and sensor.

“This has the potential of changing the way municipalities and utilities conduct their monitoring,” Hoorfar remarked. “Based on the initial reaction of our municipal partners, we are excited to see what lies ahead.”