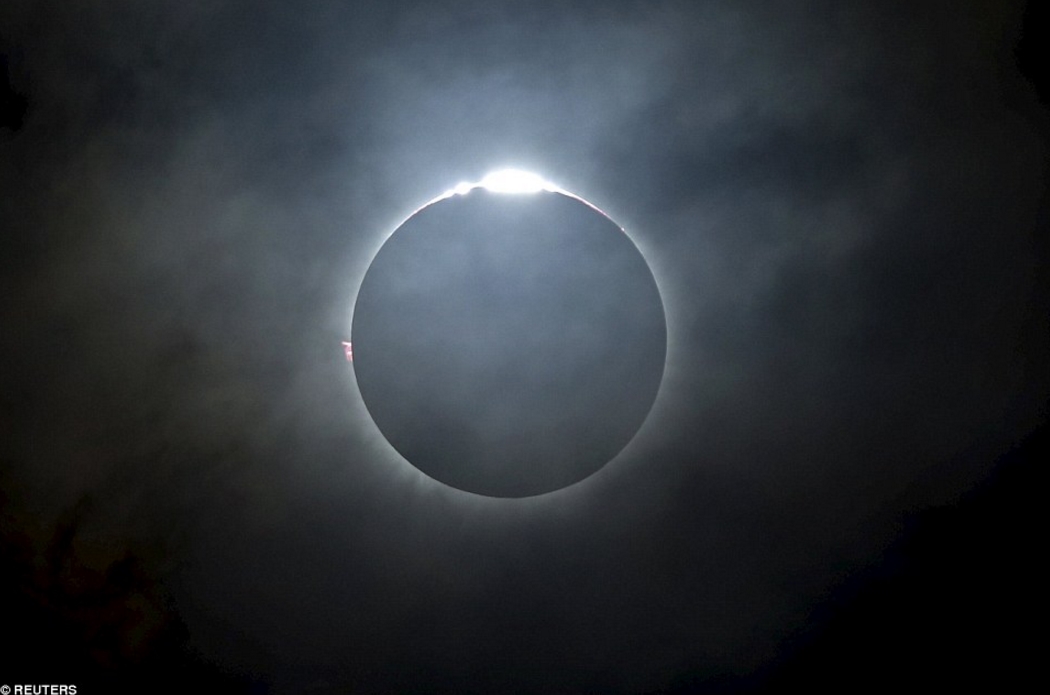 SpaceIL is the first private company to ever attempt landing a spacecraft on the moon. And when they were just a few minutes away from success, they also became the first private company to crash into the moon. The spacecraft, named “Beresheet,” suffered a disastrous engine shut-down, mere moments before the Moon landing could be completed. Despite the team’s best efforts, Beresheet reportedly crashed into the lunar surface.

The team of experts based in Israel says that even though this initial mission may be a failure, nothing will stop them from trying again. While the landing may have been a failure, SpaceIL still put the first privately funded spacecraft into lunar orbit. The historic effort also marks Israel as the seventh country to enter the Moon’s orbit via spacecraft.

Private company shoots for the moon

SpaceIL is a private group based in Israel. According to reports, the team came together in order to try to win Google’s Lunar XPrize.

The Lunar XPrize was first announced in 2007, and promised $30 million to anyone who could complete their Moon challenge by March 31, 2018. When it became apparent that none of the five finalist teams would be ready to launch in time, Google called off the race.

Even though Beresheet failed to land, SpaceIL has still made history, and in light of that fact, the X Prize Foundation has since awarded them a consolation prize of $1 million.

But even without the lure of the full XPrize, SpaceIL continued to work on their mission to the Moon. Estimates suggest the project has cost about $100 million. Beresheet is a very small spacecraft; it’s about the size of a washing machine and weighs just 180 kilograms (396 pounds).

If Beresheet’s landing had gone according to plan, the craft would have remained on the lunar surface to collect data.

Digital Trends reports that Beresheet was also carrying a digital time capsule, including digital copies of the full English Wikipedia, the Torah, Israel’s national anthem and flag, and digital copies of documents like children’s drawings, children’s books, and memoirs of a Holocaust survivor.

As Digital Trends explains, the plan for Beresheet’s landing was pretty straightforward: The device was to reach an altitude of 250km before beginning the landing process, slowing itself down to a speed of zero before reaching the surface. In the last five meters, the engines would shut down completely, and Beresheet would free fall to the ground.

Things did not quite go according to plan.

According to reports, it appears something went wrong with one of the craft’s gyro sensors, and communication with the craft was disrupted. Beresheet’s engine then shut down for a minute, while the craft was still 10km from the moon. While the team was able to reestablish communications and reboot the engine, too much height had already been lost — the spacecraft went tumbling towards the lunar surface at a speed of 130km per hour. What exactly went wrong is still being investigated.

“According to preliminary investigation of the Israeli spacecraft Beresheet’s landing maneuver, it appears that a manual command was entered into the spacecraft’s computer,” a statement from Space IL reportedly reads.

“This led to a chain reaction in the spacecraft, during which the main engine switched off, which prevented it from activating further.” Reports indicate it will take several more weeks for the crash investigation’s final results to be determined.

So far, it seems Beresheet’s failure may just inspire more missions to the lunar surface. Some experts have even posited that humans could begin colonizing the Moon within the next five years.

See more coverage of space travel and more at Space.news.