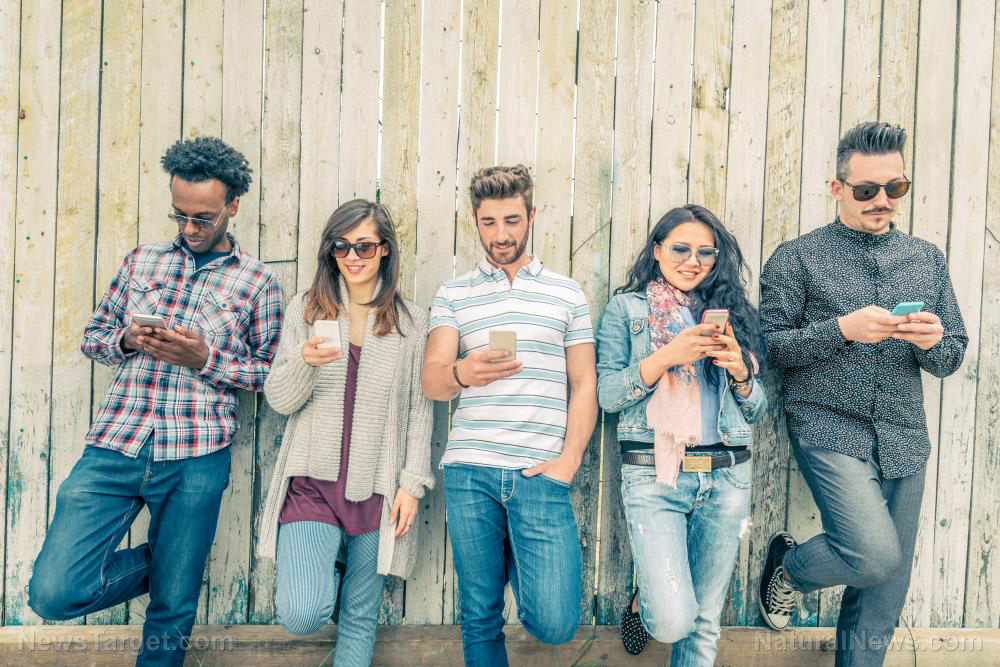 Warnings from concerned experts about the dangers of wireless communication devices like cellphones and tablets have been rumbling in the distance for some time now. And these warnings are becoming increasingly insistent as more evidence emerges linking this type of technology to brain, heart and other cancers.

Experts are incredibly worried about the effects of 5G, which is already being rolled out in several U.S. cities and is scheduled to be installed in countries around the world in the next few years. Consumers are excited about promises that 5G will facilitate downloads at up to 100 times greater speeds than 4G technology, all while providing more stable connections and greater capacity.

Those who know the potential dangers, however, are gravely concerned. As reported by Waking Times, a group of 250 scientists from over 40 countries recently handed in a petition to the World Health Organization (WHO) and the United Nations (UN), warning about the scientifically proven dangers of EMFs. (Related: Studies confirm that potential risks of 5G wireless radiation are too serious to ignore.)

A scientific basis for concern

Based upon peer-reviewed, published research, we have serious concerns regarding the ubiquitous and increasing exposure to EMF generated by electric and wireless devices. These include–but are not limited to–radiofrequency radiation (RFR) emitting devices, such as cellular and cordless phones and their base stations, Wi-Fi, broadcast antennas, smart meters, and baby monitors as well as electric devices and infra-structures used in the delivery of electricity that generate extremely-low frequency electromagnetic field (ELF EMF).

The scientists explain in the appeal that multiple studies by respected scientists have confirmed that EMF affects living organisms negatively, increasing cancer risk, causing genetic damage, changing the structure and function of the reproductive system, increasing the number of damaging free radicals in the body and generally having a negative impact on the well-being of humans.

Damage also extends beyond the human race, they explain, and there is growing evidence that EMFs have harmful effects on both plant and animal life.

The scientists say that there is more than enough reason for public health agencies like the WHO to take a firm stand and establish proper international guidelines for the safe use of the technology that modern society has become so reliant on:

These findings justify our appeal to the United Nations (UN) and, all member States in the world, to encourage the World Health Organization (WHO) to exert strong leadership in fostering the development of more protective EMF guidelines, encouraging precautionary measures, and educating the public about health risks, particularly risk to children and fetal development.  By not taking action, the WHO is failing to fulfill its role as the preeminent international public health agency.

The scientists have urged the WHO and the UN to:

Learn more about the dangers of electromagnetic fields at EMF.news.