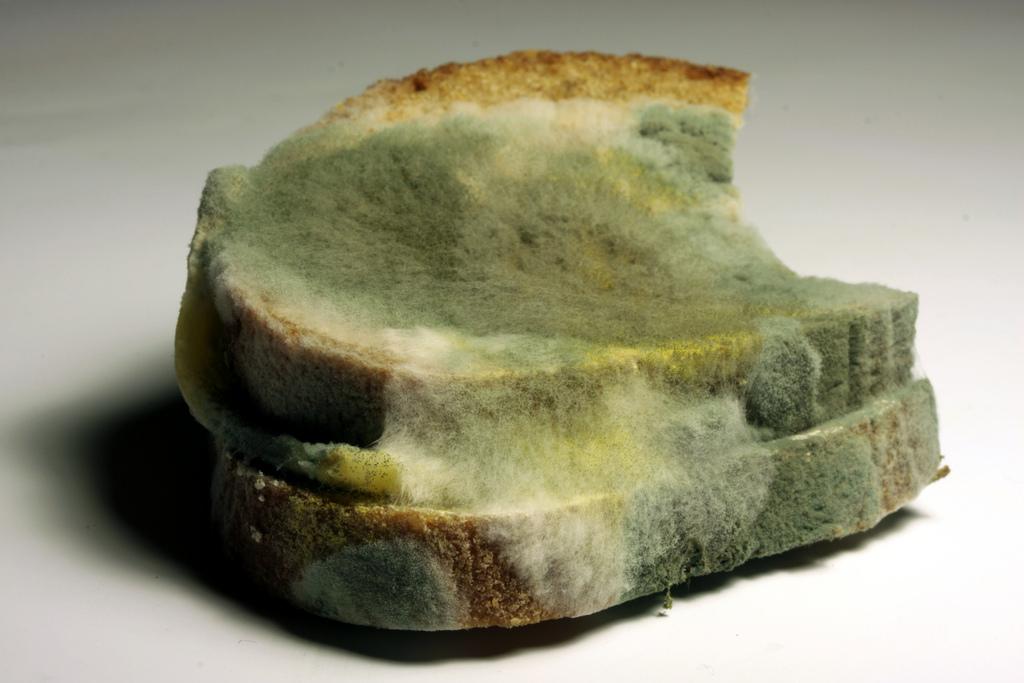 A woman from Spain recently had to be admitted to the hospital after she suffered a severe case of anaphylactic shock resulting from an unusual sexual encounter involving pharmaceutical drugs to which she is apparently extremely allergic.

According to reports, the woman reacted to a drug known as amoxicillin-clavulanic acid, which is a type of penicillin, that was apparently hiding within the bodily fluids of her male partner.

The man had reportedly been taking the drug for an ear infection prior to having sex with the woman, who has a sensitivity to penicillin so extreme that even this secondary exposure caused her to suffer serious symptoms.

Unaware at first of what caused this severe allergic reaction in the woman, doctors at Hospital General Universitari d’Alacant investigated the matter further. What they found is that the penicillin drug had made its way into the man’s semen, to which the woman was later exposed.

For more bizarre news like this, be sure to check out Twisted.news.

Allergy sufferers should always wear condoms during any type of sex, experts warn

While it’s not necessarily typical for allergy-triggering drugs like this one to persist inside people’s bodies, a study recently published in the British Medical Journal warns that there’s always a risk, and that allergy sufferers should always use condoms during sex.

“We think that as clinicians, it is important to be aware of this phenomenon so as to inform and prevent potentially serious reactions in sensitized patients,” says Susana Almenara, the lead author of this study.

“We also recommend condom use during treatment with drugs that can induce hypersensitivity responses in partners.”

While Almenara says that this is the first ever reported case of amoxicillin-induced anaphylaxis occurring in a woman after sexual contact with a man taking the drug, she also says that there have been at least a “few reports” or people experiencing allergic reactions to drugs that are transferred between partners through sexual intercourse.

Some individuals have actually suffered allergic reactions even though kissing, as drugs can linger in the mouths and saliva of people who take them.

As far as penicillin goes, Almenara warns that the drug is inherently high-risk, and that one out of every 250 treatments with the drug results in anaphylactic shock.

Like all antibiotics, penicillin can damage beneficial gut microflora

There are other risks associated with penicillin as well, seeing as how it’s an antibiotic that’s known to damage the beneficial bacteria that live inside the human gut. Researchers from St. Joseph’s Healthcare Hamilton and McMaster University, both in Canada, found that even low doses of penicillin can cause prolific and lasting damage to one’s health.

Their research, published in the journal Nature Communications, found that mice given low doses of penicillin suffered mood and behavioral changes that included increased aggression, gut microbiome imbalances, and neurochemical changes in the brain. Taking penicillin while pregnant can also cause similar problems in one’s offspring.

The good news, though, is that supplementing with probiotics – in the case of this study, a probiotic strain known as lactobacillus – can help mitigate the damaging effects of penicillin.

“In this paper, we report that low-dose penicillin taken late in pregnancy and in early life of mice offspring, changes behaviour [sic] and the balance of microbes in the gut,” wrote Dr. John Bienenstock, author of the Nature Communications paper.

“While these studies have been performed in mice, they point to popular increasing concerns about the long-term effects of antibiotics. Furthermore, our results suggest that a probiotic might be effective in preventing the detrimental effects of the penicillin.”

To learn more about how overuse of antibiotics is causing widespread emergence of deadly “superbugs,” be sure to check out Superbugs.news.