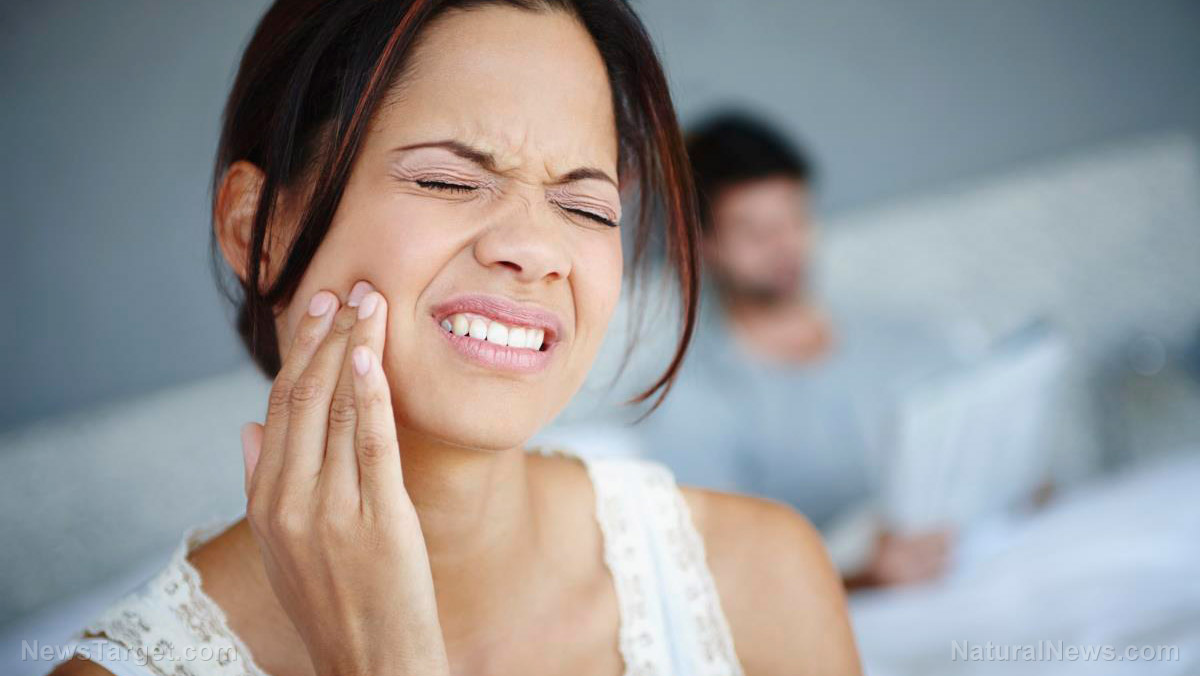 Preppers, by nature, take into account a lot of things, so they’re ready when SHTF. For some people, however, their teeth are one of the things they overlook, which can lead to utter discomfort and pain once toothaches strike. Luckily, learning to treat a bad tooth is a skill that can easily be learned, especially for times when healthcare professionals are nowhere to be found. What’s more, it’s so much easier to prevent them from happening altogether — if you practice the following tips. (h/t to SHTFBlog.com)

In an SHTF situation, it’s important to add brushing and flossing to your daily routine. Some natural alternatives to commercial toothpaste include:

It’s not just beneficial for SHTF situations: Brushing and flossing at least twice a day is, by far, the most effective way to maintain oral health and keep toothaches at bay.

Natural treatments for when it does get infected

Despite our best efforts, of course, there can be times when a toothache happens. Once that happens, try these herbs and spices to naturally remedy an aching tooth.

Learn which foods can be used as medicine when SHTF at SurvivalMedicine.news.