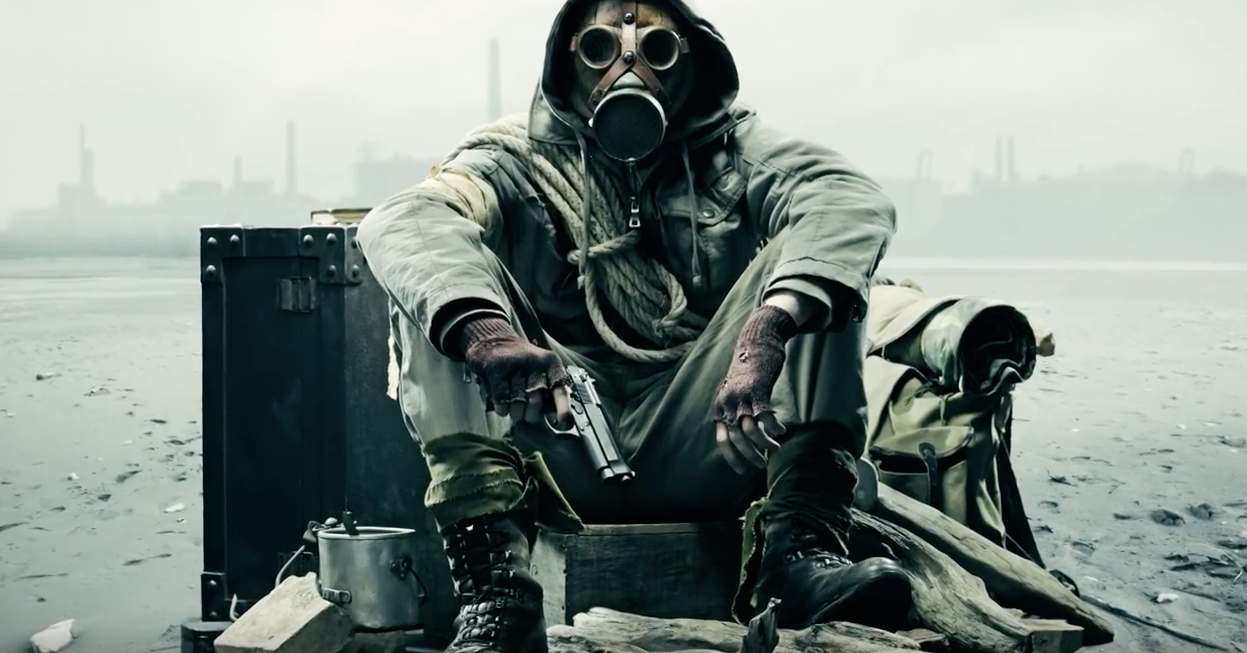 Wise Company, producer of emergency and storable foods, is facing a class action lawsuit for “unlawful, unfair, and deceptive advertising and business practices.” As it turns out, one cannot actually survive on Wise’s products for the advertised length of time. Now, a new report from The Daily Sheeple alleges that in addition to faulty products, Wise Company appears to have handed over its complete, confidential list of customers to the U.S. government.

According to the report, nearly 100,000 confidential sales records have already been handed over to officials.

Wise Company has recently announced that they will be settling the lawsuit, though they still claim to have done nothing wrong. Customers who purchased Long-Term Food Kits from Wise during the specified time frame (February 15, 2013 through December 31, 2017) can learn more about the case and what action they can take here.

Did Wise give confidential customer info to the government?

As The Daily Sheeple reports, Wise Company’s private customer sales data has been handed over to the government. While these records were labeled confidential, that doesn’t really mean very much. The Sheeple explains further:

While documents submitted during the Discovery phase of the proceedings designated their customer list as confidential, this only prevents members of the general public from accessing it under Freedom of Information – the government still has it.

It is fair to say that the average customer of Wise would not be happy to learn that their personal information has been shared with the government. While there are many things authorities might do with a list of people who purchase preparedness products, this is confidential information that government should not be privy to. What people spend their money on is their business — and theirs alone.

A government-maintained list of preppers could easily be abused, especially in the event of an actual catastrophe. As the Sheeple contends, this purported breach of privacy may actually be worse than Wise Company’s alleged fraud.

Wise Company is facing a lawsuit for allegedly misrepresenting and omitting key information about how long its Long-Term Food Kits would actually last and how many people they actually feed, on both their website and their products’ packaging.

The class action lawsuit, Miller v. Wise Company Inc.,  is taking place at the U.S. District Court, Central District of California. The plaintiffs reportedly claim that because of the misinformation shared by Wise “customers were induced to pay more for those products than they otherwise would have.

From the court documents via The Daily Sheeple:

Wise Company fails to disclose that if the consumer in fact eats the number of prescribed servings each day necessary to make the food kits last for the advertised period of time, the consumer will effectively starve or suffer adverse health effects given that the food kits provide drastically fewer calories and nutrients than are needed to adequately sustain adults for the advertised periods of time.

The documents allege further that the food kits “provide less than half the daily calories necessary for an average adult to survive,” and that any person who tried to survive on these products for the specified period of time “faces serious physical and mental health risks, including dehydration, hypothermia, hypotension, impaired renal and liver function, depression, and impaired cognition.”

The Sheeple reports further that some food kits contained just 453 calories total — a fraction of the calories most adults need to consume, especially in a survival scenario. In an official response, Wise Company reportedly claims that because none of their customers have had to actually depend on their food kits, no damages have actually been experienced (yet). As reported by Sheeple, an official response states:

“Wise expects discovery will show that Plaintiffs have not actually consumed any of the products they purchased and, therefore, have suffered no injury in fact whatsoever, but instead merely exchanged one form of property (money) for another (food).”

Even so, Wise Company has chosen to settle, and will pay $110,000 to the Settlement Administrator and almost $600,000 in attorney’s fees for the Plaintiff, along with their own attorney’s fees. You can learn more about what options Wise Company’s customers have and the case here.

See more coverage of the latest news in the world of prepping at Preparedness.news.