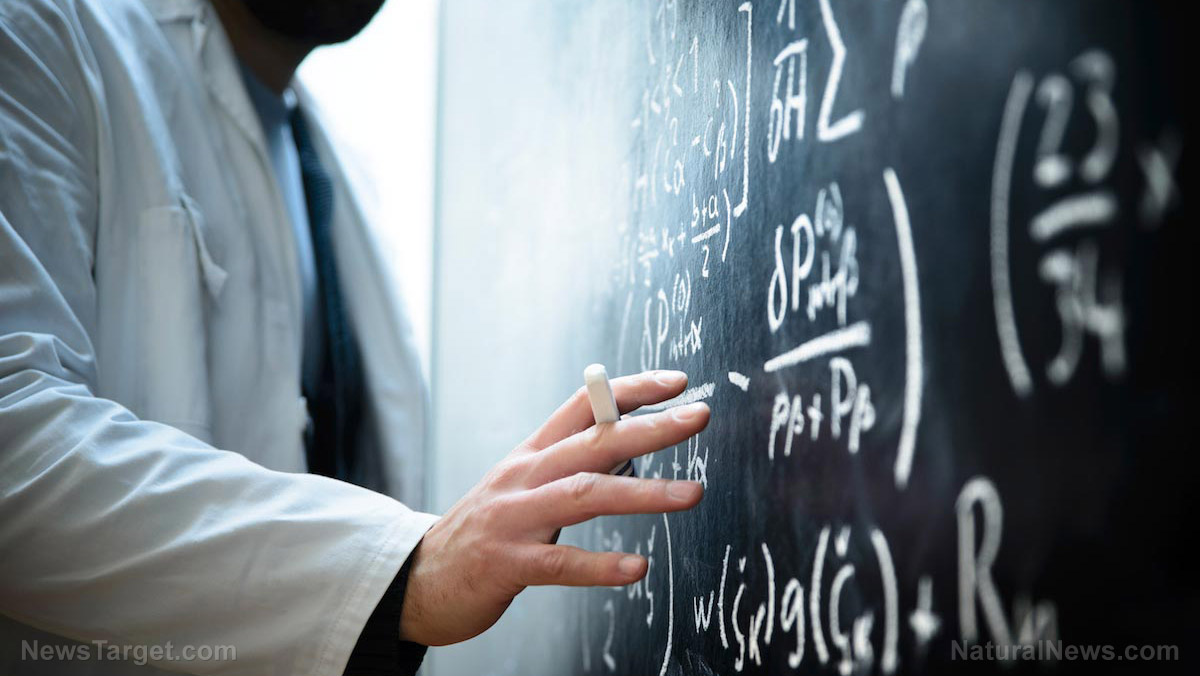 The cable media network that President Trump first dubbed as “fake news” is reportedly calling on digital retailer Amazon to stop selling all science books that contradict the mainstream government narrative that all vaccines are 100 percent safe and effective.

CNN, in lockstep with California Democrat Adam Schiff, has already successfully pressured Amazon into removing all “anti-vaccine” movies and documentaries from its Prime service. Now, the fake news giant is pushing for a technological “book-burning” that would prevent Amazon Prime members from accessing any and all educational material on vaccines of which CNN disapproves.

The move comes as the mainstream media at large has been drumming up mass hysteria over a handful of recent measles outbreaks. Parroting false claims that children are somehow “dying” left and right from this chickenpox-like illness, CNN and other fake news networks are now saying that the only proper response is mass censorship of all “anti-vaccine” educational material.

Vaxxed is no longer available for viewing through Amazon Prime

Among the films removed from Amazon Prime are Shoot ‘Em Up: The Truth About Vaccines, We Don’t Vaccinate!, and the ever-popular Vaxxed: From Cover-Up to Catastrophe, all of which call into question what the government claims are “the facts” about vaccination.

Vaxxed II, by the way, is currently on track to finish production by this summer, pending the achievement of its fundraising goals.

Seeing how easy it was to convince Jeff Bezos to engage in the Nazi-like removal of this “unapproved” educational material, CNN and Schiff are now calling on Amazon to get rid of all “anti-vaccine” books from Amazon.

“[A] number of anti-vaccine books were still available for purchase on Amazon.com,” CNN reportedly lamented.

“Titles still listed include ‘Miller’s Review of Critical Vaccine Studies: 400 Important Scientific Papers Summarized for Parents and Researchers’ and ‘The Vaccine-Friendly Plan: Dr. Paul’s Safe and Effective Approach to Immunity and Health – from Pregnancy Through Your Child’s Teen Years.'”

It is the opinion of Mike Adams, the Health Ranger, that not only will Bezos remove all such content from Amazon in the very near future, but also from the digital reading platform Kindle. Soon, he says, Kindle users will be barred from accessing any content that in any way questions the vaccine status quo.

And it’s not just vaccines: Amazon and other tech giants are going after all educational content that contradicts Big Pharma’s pills and jabs – meaning anything that recommends nutrition, supplementation, and other interventions as a natural way to preserve one’s health.

“We are living through the Dark Ages of digital tyranny, with Amazon and other tech giants colluding to obliterate human knowledge about natural health while forcing all online speech to promote the most destructive poisons of our age: Pesticides, chemotherapy, fluoride, psychiatric drugs, herbicides, geoengineering pollutants, vaccines and GMOs,” Adams writes.

“Every tech giant in America is now 100 percent dedicated to promoting those poisons while eliminating all speech about natural health, organics, nutritional supplements and natural cures. Twitter recently told Natural News that natural health content is now ‘hate speech.’ Thousands of Twitter channels will soon be banned for promoting organics and anti-cancer foods.”

Be sure to check out Adams’ full coverage of what Big Tech is trying to do to stamp out online free speech by watching his update at Brighteon.com.

To learn more about how to protect your health naturally without vaccines or pharmaceuticals, be sure to visit NaturalMedicine.news and NaturalCures.news.