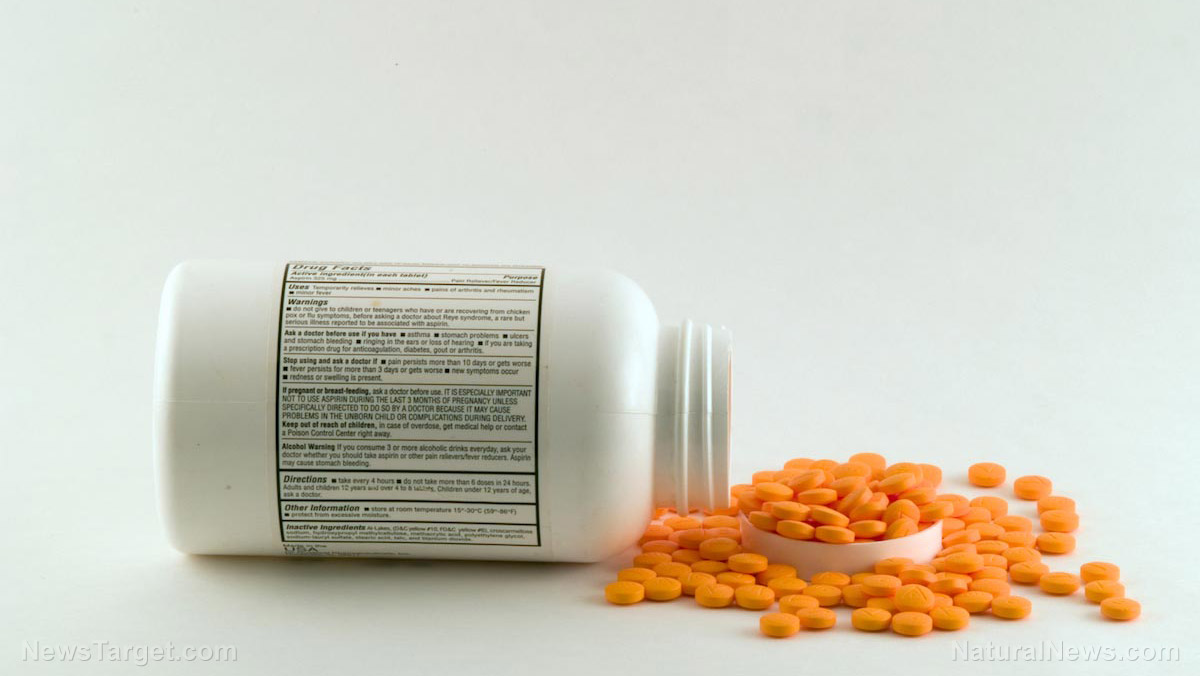 Overdose antidotes, now being sold without prescription, may turn out to be more harmful than people realize.

With more than 8,000 pharmacies across the U.S., Walgreens will soon be carrying an overdose antidote. This concoction will be sold to anyone without the need for prescription or indication from a medical professional. The drug, Narcan (naloxone hydrochloride), claims to be a solution for opioid addiction. It is estimated that more than 60,000 Americans died last year due to the overdose epidemic.

Rick Gates, the Walgreens group Vice President of Pharmacy states that stocking Narcan in all their pharmacies will help families and caregivers have access to immediate solutions to drug overdoses as needed. He continues to state that their pharmacy is committed to making the drug more accessible to the communities they serve. Forty-five states have now signed up for the distribution of the drug since it was announced in 2016.

Fentanyl, an opioid pain medication, repeatedly unlocks and locks brain receptors which induce feelings of joy, calm, and pain relief. Too much of any kind of drug can overload the brain receptors and then continue on to blocking blood flow to the brain. Overloading brain receptors causes shortness of breath, a slow heart rate, and if left untreated, brain damage or even death.

Narcan, in the form of a four-mg nasal spray, works by blocking the brain receptors from the opioid. The company states that it can reverse the effect of fentanyl in a matter of seconds if it is administered immediately. It is the only FDA-approved spray-form opioid antagonist for emergency treatment.

Unfortunately, Narcan is not what it seems. When taken during pregnancy, infants born to these mothers may have withdrawal symptoms. Nursing infants may also experience negative side effects if their mothers use the nasal spray.

Thirty adult volunteers exposed to Narcan experienced increased blood pressure, musculoskeletal pain, headaches, nasal dryness, nasal edema, nasal congestion, and nasal inflammation. After Narcan’s approval, the use of naloxone hydrochloride included the following adverse reactions: hypotension and hypertension; ventricular tachycardia and fibrillation; dyspnea; pulmonary edema; and cardiac arrest. Others have even reported death, coma, and encephalopathy as a consequence of ingestion. Reports also show that excessive use of Narcan among post-operative patients show a reversal of analgesia and caused agitation. It has not been studied in use with other drugs.

It really isn’t safe to treat drug addictions with other drugs. The effects of the drugs that claim to combat addiction and overdosing have too many negative side effects that may make an individual’s situation worse, or even fatal. Weaning from the drug addiction may be the best way to go, but it will not be the most comfortable. In mild cases, some people stick to naturopathic remedies which provide the same result without the side effects.

A drug overdose is usually the result of ingesting substances in greater quantities than prescribed. If left untreated, drug overdoses result in an intense state of toxicity or death. In order to help individuals experiencing a drug overdose via natural methods, you can have the person drink a full glass of fruit juice (except grapefruit juice). Two or more glasses is better. These fruits help you metabolize the drugs by binding with the drug ingredients, and reduce their absorption or hastening its elimination. Plain water can be substituted if fruit juice is not available. Simply put, drinking a lot of healthy fluids help flush the unwanted drugs out of the individual’s system. Avoid giving cranberry juice to Warfarin overdoses, since it may cause internal hemorrhage.