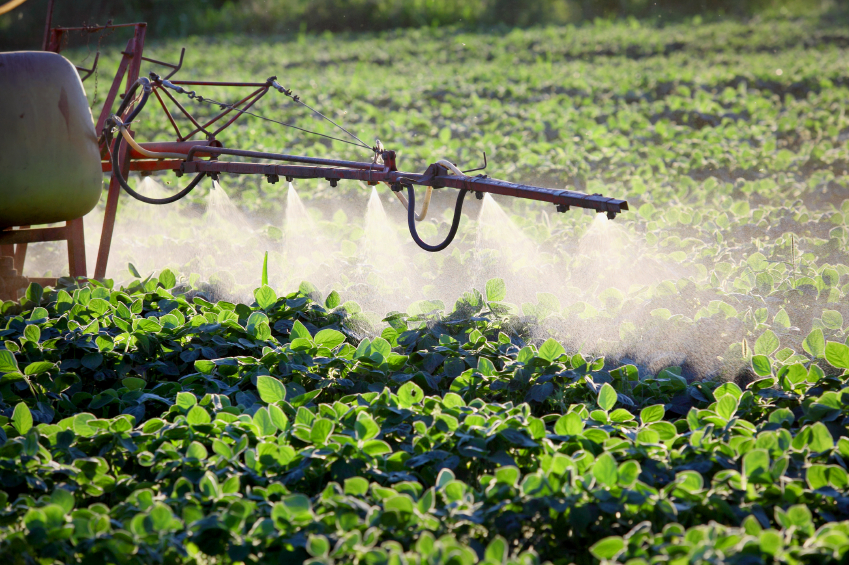 One of the last places most people would expect to find human waste is in their food. But it’s a little-known fact that so-called “biosludge,” the treated sewage material collected from what’s flushed down people’s toilets, is routinely spread over America’s food crops as “fertilizer,” contaminating your dinner plate with God knows what.

In the upcoming Brighteon.com film Biosludged – you can watch a trailer for the film at Brighteon.com – this mass pollution of North American soils with what the film’s creators describe as “a toxic stew of human and industrial waste collected by municipal waste processing centers across America” is depicted in all of its shocking horror.

Though proponents of biosludge claim that it’s perfectly safe, the truth couldn’t be more disparate. As Mike Adams, the Health Ranger, recently reported, biosludge is actually one of the tools being used by the globalist cabal to reduce upwards of 90 percent of the population.

“Our ecosystem is in the crosshairs of this bio-sludge industry,” explains Adams in Biosludged about this nefarious plot by evil in high places to destroy both people and planet with toxic sewage.

Be sure to check out the film’s trailer at Brighteon.com.

It’s no secret that the conventional food supply has already been made toxic with bioengineering, which involves the use of genetic modifications in conjunction with all sorts of pesticides, herbicides, and insecticides – nearly all of which are highly toxic to the human body.

Glyphosate, as one prominent example, which is the primary active ingredient in Monsanto’s Roundup herbicide, is a verified cancer-causing agent that’s routinely sprayed all over “Roundup-Ready” food crops like soybeans, corn, and canola.

Well, now it appears that this eugenics plot is being taken to a whole new level with the addition of biosludge – which, in addition to actual human waste, likely contains a cornucopia of pharmaceutical, chemical, and other toxic residues that are sure to destroy human health, setting those exposed to these nefarious substances down the path towards disease and death.

Is biosludge a weapon of mass destruction?

Another major concern with biosludge is that whatever is sent down people’s toilets and into the crop fields could be intentionally weaponized and made even more dangerous with the addition of poisonous chemicals designed to kill and destroy.

“Any toxic chemical that a bio-terrorist could want to use, can be added to a sewer, go through the plant, and be spread out – courtesy of the municipal government,” warns one expert in Biosludged. “And nobody will know it until people start dropping dead.”

It’s perhaps even more insidious than the pharmaceutical drugs and vaccines that are being pumped into people’s bodies in the name of “medicine,” but that are actually causing prolific damage to public health. Biosludge is simply the latest attempt by the “elites” to thin out the “herd” and create a more manageable society of chemicalized drones.

“The human food supply is intentionally laced with toxic chemicals that impede brain function, immune function and fertility,” warns Adams, noting that at the very same time, these social engineers are trying to convince the public through endless propaganda suggesting that real nutrition is unimportant and worthless.

“This is all by design: Weak-minded people are easier for the info-propagandists to manipulate and control,” Adams adds. “And the last thing they want is people obtaining the ability to operate with cognitive clarity and presence of mind.”

You can watch Biosludged in its entirety for free, beginning on November 28, at BrighteonFilms.com.