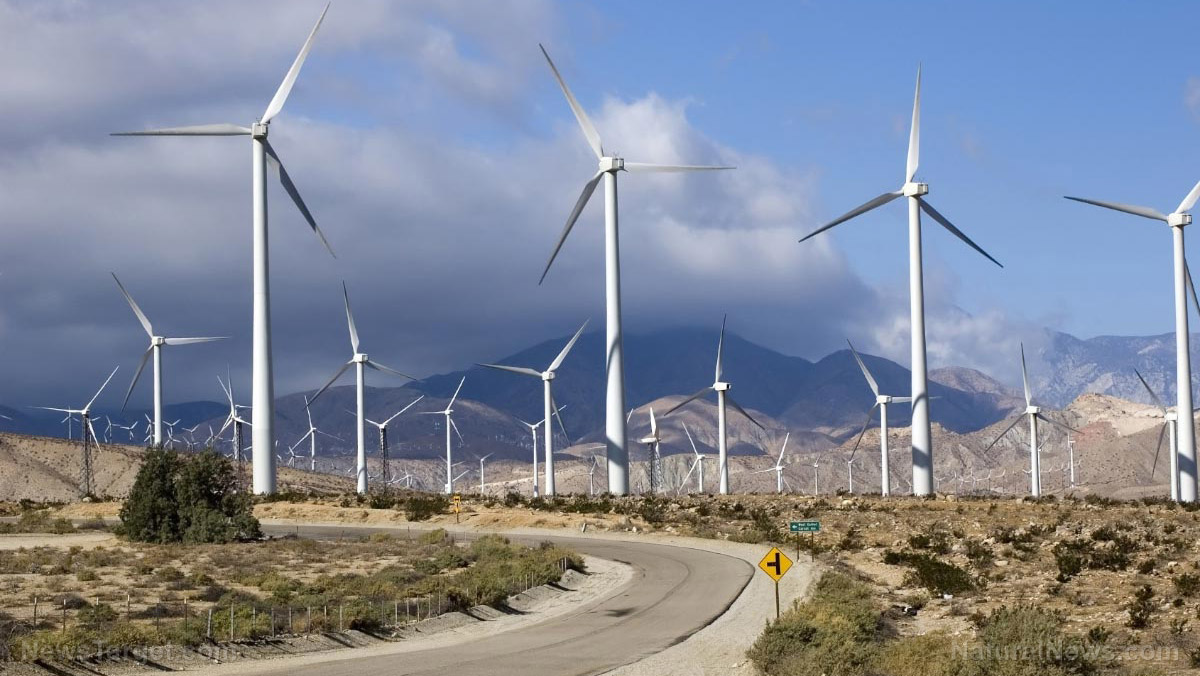 Move aside, hydroelectric power, because a new wind is blowing through the U.S. According to the Energy Information Administration (EIA), wind power will become the biggest provider of renewable electricity by the end of this year.

Hydroelectric power is the historical leader in renewable electricity thanks to its mature technologies and widespread usage. However, the EIA’s newest Short-Term Energy Outlook found uncertainty in the level of power generation expected from hydro sources in the near future.

The report noted the small number of new-build hydro plants expected to enter service in 2018 and 2019. Hydroelectric generation levels during those two years will therefore depend on precipitation and water runoff to increase overall output. In contrast, many new wind turbines will be coming online during that same period. This new capacity is expected to improve the EIA forecast for wind power output despite its reliance on the weather. (Related: Europe is ALL IN for renewable energy: They are planning to build an artificial island in the North Sea to support the world’s largest wind farm.)

Seasonal patterns affect hydro and wind generation. Spring is the best time for hydro plants since increasing precipitation and melting snow will increase water runoff for dams to collect and use.

Wind turbines work best during the spring and fall seasons due to the weather patterns that affect wind generation in the U.S.

In terms of annual utilization rates, hydro usually enjoys a slightly higher rating. In 2016 its capacity factors achieved an average of 38 percent whereas wind managed a respectable 35 percent.

That state of affairs is about to change. EIA based its two-year forecast for hydroelectric generation on expected levels of water runoff. 2017 saw much precipitation and runoff, which is why hydro accounted for 7.4 percent of total utility-scale generation during that year.

Meanwhile, wind power appears to be continuing its trend of growth from previous years. When EIA took its Preliminary Monthly Electric Generator Inventory survey, it determined wind capacity would increase by 8.3 gigawatts (GW) this year and eight GW the year after.

In terms of the U.S. utility-scale wind capacity, the new capacity will account for a nine percent increase by the end of 2018 and another eight percent at the end of 2019.

The majority of the wind capacity additions are expected to enter service in the final months of each year. They will therefore affect the electricity generation values for the next year.

Wind power provided 6.3 percent of the total utility-scale electricity generation in the United States last year. EIA expects that share to rise by 6.4 percent in 2018, which is just 0.1 percent lower than hydro’s expected share for that same year.

The year to watch is 2019. If wind power achieves its predicted 6.9 percent share, it will blow past hydro power’s 6.6 percent share and take the lead as the number one provider of renewable energy in America.

The EIA predictions match the positive outlook of the American Wind Energy Association (AWEA). According to them, the cost of electricity from wind power has gone down by two-thirds since 2009, making it the most affordable source of new electric generating capacity in the U.S.

“We have a near-record amount of wind power under construction or in advanced stages of development – nearly one-third as much wind power as we have currently installed in America. And turbine prices continue to fall,” said AWEA CEO Tom Kiernan.

“We’re seeing a record amount of investment in our sector – almost $20 billion in wind projects were financed last year.”