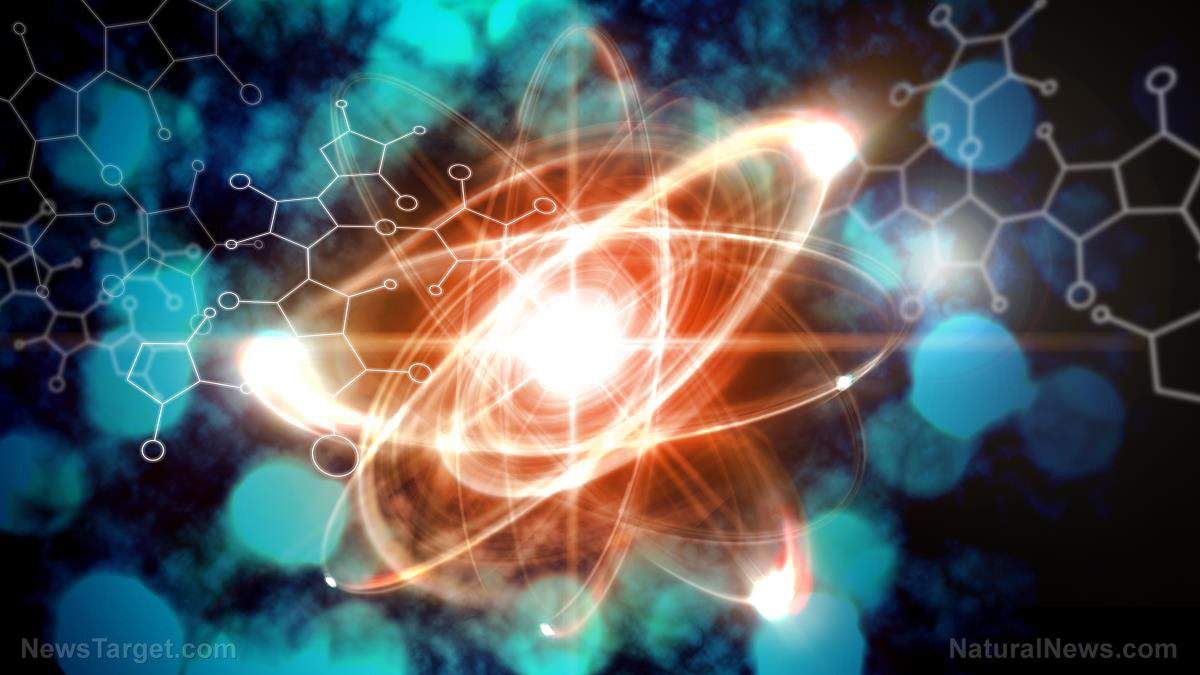 There have been many mind-blowing theories put forward by scientists concerning time and the supposed expansion of the universe. For a long time, the world believed that time was a constant, never changing concept. Then Einstein came and introduced his theory of relativity, which showed that time was relative to observers and moved in ways that differed depending on where you were, and specifically, how fast you were going — within space, that is.

Einstein’s theory of relativity managed to explain many of the universe’s mysteries, so it has been widely accepted as an excellent reference point to try and explain how most things — in relation to time and space — operate.

Speaking of theories, there’s another one that covers the seemingly accelerating rate of the universe’s expansion. Scientists have stated in numerous studies that the universe is currently expanding, and the rate of that expansion is speeding up. Because of this, it is accepted as fact that the already massive universe is getting even bigger and filled with more empty space every day.

But what if the opposite were true? What if the universe wasn’t speeding up in its movement, but was, in fact, slowing down? What if, one day, instead of approaching the speed of light in terms of speed and staying at that level indefinitely, the universe suddenly comes a screeching halt?

This is the incredible new theory presented by researchers from Spain who, upon looking at the available data, thought that the accepted model of the universe may need to be re-examined more closely. According to Jose Senovilla, along with colleagues Marc Mars and Raul Vera of the University of the Basque Country, Bilbao, and the University of Salamanca, the supposed expansion of the universe may, in fact, be nothing more than an illusion. In their view, it isn’t that matter across the universe is moving further away from us, but that time itself is slowing down, causing light to take longer to reach us.

The researchers were quick to explain some of the details of their theory in an interview with The Telegraph. They want to make it absolutely clear that they don’t think the universe itself is the illusion, but rather, much of its supposed movement is. “We do not say that the expansion of the universe itself is an illusion,” they said. “What we say may be an illusion is the acceleration of this expansion — that is, the possibility that the expansion is, and has been, increasing its rate.”

According to their theory, this gradual slowing down of time will eventually result in a full stop — to everything. “Then everything will be frozen, like a snapshot of one instant, for ever,” said Senovilla. They explain this by noting that the universe is located inside a multidimensional “brain” that is currently floating through the nothingness of an even higher dimension of space. In their theory, time is considered as a fourth dimension that is slowly but surely turning into an entirely new spatial dimension.

What this means for all of human civilization or even any sort of alien life forms that might be existing out in the universe right now, is unclear. In fact, it’s a little hard to grasp the significance of this new theory even if you understand all of the sophisticated high-level scientific terms in it. If time stops, will life stop as well? What happens next? In providing answers that no one asked for, the researchers have inadvertently opened the door to far more questions than all the time in the universe could probably ever be allotted for.

Read more theories about time and space at Cosmic.news.