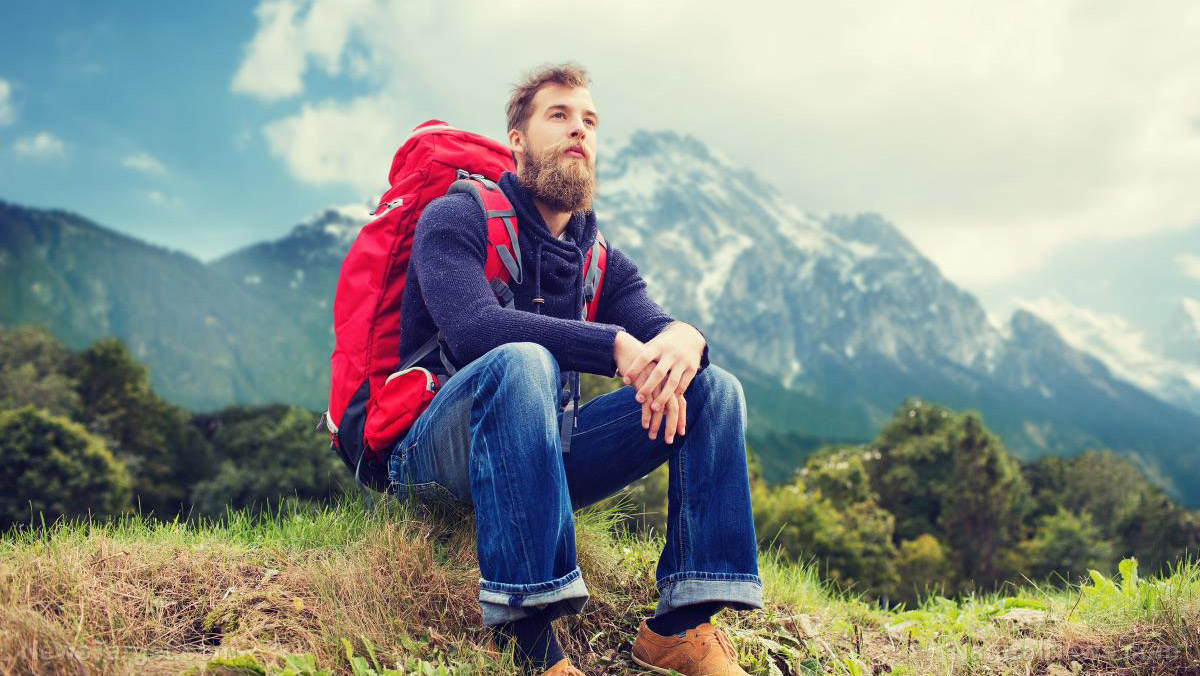 We’ve all seen expert adventurers attacked by crocodiles and and lions on T.V. Given that they are knowledgeable in their chosen profession, most of them manage to survive it. However, for the younger, inexperienced crowd, the outcome may not be as nice. Let’s admit it: Most of us don’t know how to avoid animal attacks or otherwise survive it.

This guide will cover some of the most dangerous wild animals that are known to attack people. Some of these animals lunge at the slightest provocation, while some of them take a little bit more effort to annoy. Easily provoked or not, wild animals can still be dangerous, and subsequently fatal. Most people are unaware of the actions that might cause these unfortunate events, so it is better to know beforehand rather than find yourself in a dire situation.

If you own a cat, then you know how playful and troublesome they can get. You might also have observed that they have excellent predator instincts. Imagine bigger cats with the same, yet enhanced instincts, and you’ve got yourself a wild cat. A wild cat is any animal of the feline species: lion, tiger, leopard, to name a few. Coyotes and wolves come from the canine family. Canines are pack animals, meaning they work and stay together, so seeing one means that there are several others nearby.

The average weight of most types of bears are around 70 to 120 kilograms, while human beings average at 60 kilograms. If mauling doesn’t kill you, the weight sure will. Carnivorous bears inhabit a lot of places in the northern hemisphere of the globe, so you’re likely to find one in North American forests and mountains.